Workers Are Asking to Be Laid Off, Because COVID-19 Unemployment Benefits Pay Better than Work 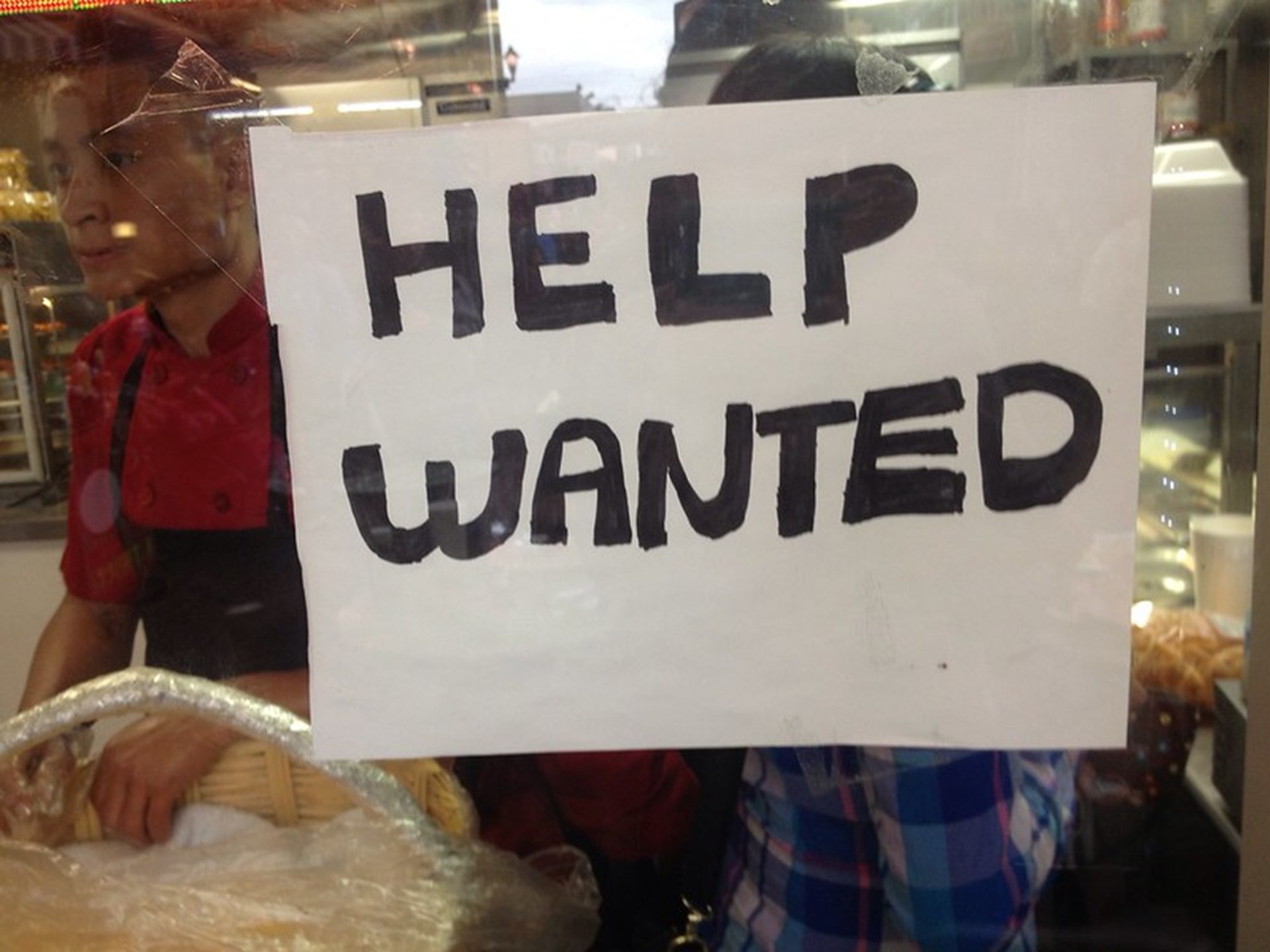 Generous payments to the unemployed are encouraging layoffs. The coronavirus relief passed by Congress last month temporarily increased unemployment compensation by $600 per week, to more than low-income employees were receiving for working. As a result, some workers are asking to be laid off, because being unemployed pays better than working.

That’s ironic, because the coronavirus relief legislation was supposed to prevent layoffs. In fact, it earmarked $350 billion for loans to small businesses, to enable them to keep their employees on the payroll. The loans can be forgiven if an employer keeps its workers and uses at least 75 percent of the loan for payroll costs.

So the federal government is simultaneously encouraging both employment and unemployment. And using your tax money to pursue both of these contradictory goals—the CARES Act spends $260 billion on expanded unemployment insurance.

NPR describes how the coronavirus relief law has made unemployment compensation so generous that workers are asking to be laid off from jobs they like, at employers that would be happy to keep employing them.

It tells how generous unemployment benefits shut down a coffee shop in Kentucky that served healthcare workers:

$600 per week. That’s what the federal government is now offering to people who’ve lost their jobs because of the coronavirus…

But the extra money can create some awkward situations. Some businesses that want to keep their doors open say it’s hard to do so when employees can make more money by staying home.

“We basically have this situation where it would be a logical choice for a lot of people to be unemployed,” said Sky Marietta, who opened a coffee shop along with her husband, Geoff, last year in Harlan, Ky… Even though she had customers, Marietta reluctantly decided to close the coffee shop just over a week ago.

With the federal government now offering $600 a week on top of the state’s unemployment benefits, she recognized her former employees could make more money staying home than they did on the job [and could also avoid the risk of working during a pandemic]…

Some Republican lawmakers warned about this unintended consequence of the relief bill when it was being drafted, noting that $600 a week amounts to $15 an hour, more than twice the federal minimum wage. That’s in addition to state unemployment benefits, which vary widely, from a maximum of $235 per week in Mississippi to $795 per week in Massachusetts.

Areas with less generous unemployment benefits have lower unemployment rates. In 2014, The Wall Street Journal discussed this in “Fewer Jobless Benefits, More Jobs.” It noted that North Carolina, after refusing to extend unemployment benefits, was “rewarded with more jobs and a falling jobless rate.” After it “let 73 weeks of jobless benefits expire in July, and in a mere six months the jobless rate fell to 6.9% in December from 8.9% in July. That’s far more rapidly than the decline in the national rate, which fell to 6.7% from 7.3% in July. North Carolina had trailed the national economy with a much higher rate since the recovery began.” Moreover, North Carolina employment had “increased by 1.3% since the benefits expired, while the national average is only 0.5% over the same period.”

This article was reprinted with permission from Liberty Unyielding.