November 4 marks the birthday of Will Rogers, one of America’s best-loved humorists. 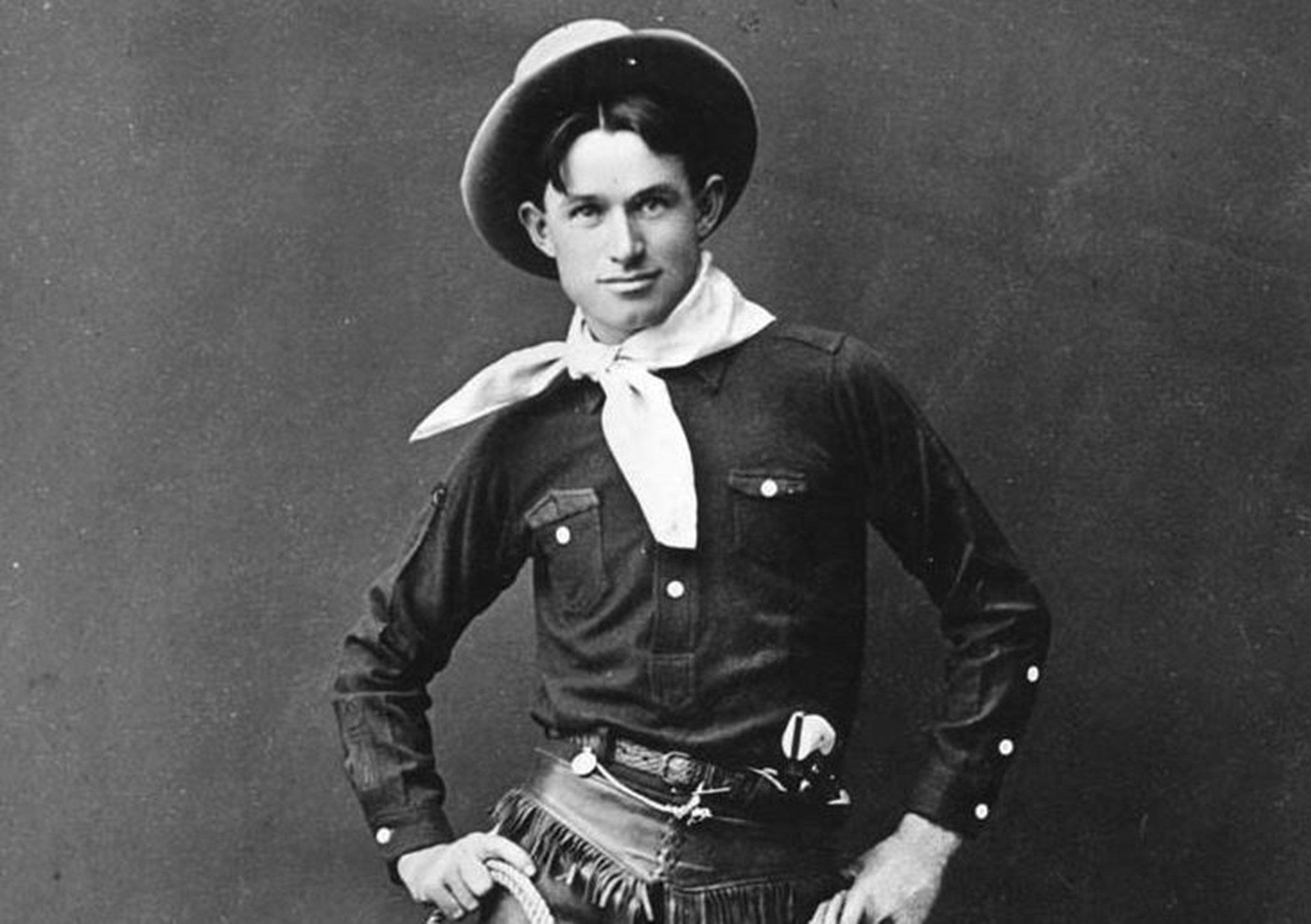 November 4 marks the birthday of Will Rogers, one of America’s best-loved humorists. He once said he’d never met a man he didn’t like. But that same amiability did not extend to the government. He used his wit to show government’s shortcomings and keep politicians and bureaucrats in their place.

His approach seems even more necessary today, with the almost unrestricted influence government has assumed over Americans since his tragic 1935 death. And there is no better time to remember his humorous take on politics than his November 4 birthday, just before an election:

1. I don’t make jokes. I just watch the government and report the facts.

2. There’s no trick to being a humorist when you have the whole government working for you.

3. Every time we see a bridegroom we wonder why she ever picked him, and it’s the same with public officials.

4. The trouble with practical jokes is that very often they get elected.

5. Our public men are speaking every day on something, but they ain’t saying anything.

6. If all politicians fished instead of speaking publicly, we would be at peace with the world.

7. If you ever injected truth into politics you have no politics.

8. A fool and his money are soon elected.

9. If we got one-tenth of what was promised to us...there wouldn’t be any inducement to go to heaven.

10. The more you read and observe about this politics thing, you got to admit that each party is worse than the other.

11. I love a dog. He does nothing for political reasons.

12. Those who complain about the high cost of government should be glad we’re not getting all the government we’re paying for.

13. This country has come to feel the same when Congress is in session as when a baby gets hold of a hammer.

15. If I studied all my life, I couldn’t think up half the number of funny things passed in one session of Congress.

16. Never blame a legislative body for not doing something. When they do nothing, that don’t hurt anybody. When they do something is when they become dangerous.

17. I don’t want to complain, but every time they build a tax structure, the first thing they nail is me.

18. If you make any money, the government shoves you in the creek once a year with it in your pockets, and all that don’t get wet you can keep.

19. The only difference between death and taxes is that death doesn’t get worse every time Congress meets.

20. The taxpayers are sending congressmen on expensive trips abroad. It might be worth it, except they keep coming back.

21. About all I can say for the United States Senate is that it opens with a prayer and closes with an investigation.

22. On account of us being a democracy and run by the people, we are the only nation in the world that has to keep a government four years, no matter what it does.

23. I bet after seeing us, George Washington would sue us for calling him “father.”

Humor is one of the most effective ways to protest government abuse, to highlight the frequent lack of logic behind its pronouncements and programs, to expose corruption, and to deflate those who grow too self-important as our “public servants.” Will Rogers’s humor openly ridiculed what is truly ridiculous about how government really operates, without the meanness of modern political humor. Americans sorely miss him.