Why the New Zealand Terrorist Hated Capitalists as Well as Muslims

The terrorist understands that free markets value one’s talent and hard work regardless of his religion, race, and color. 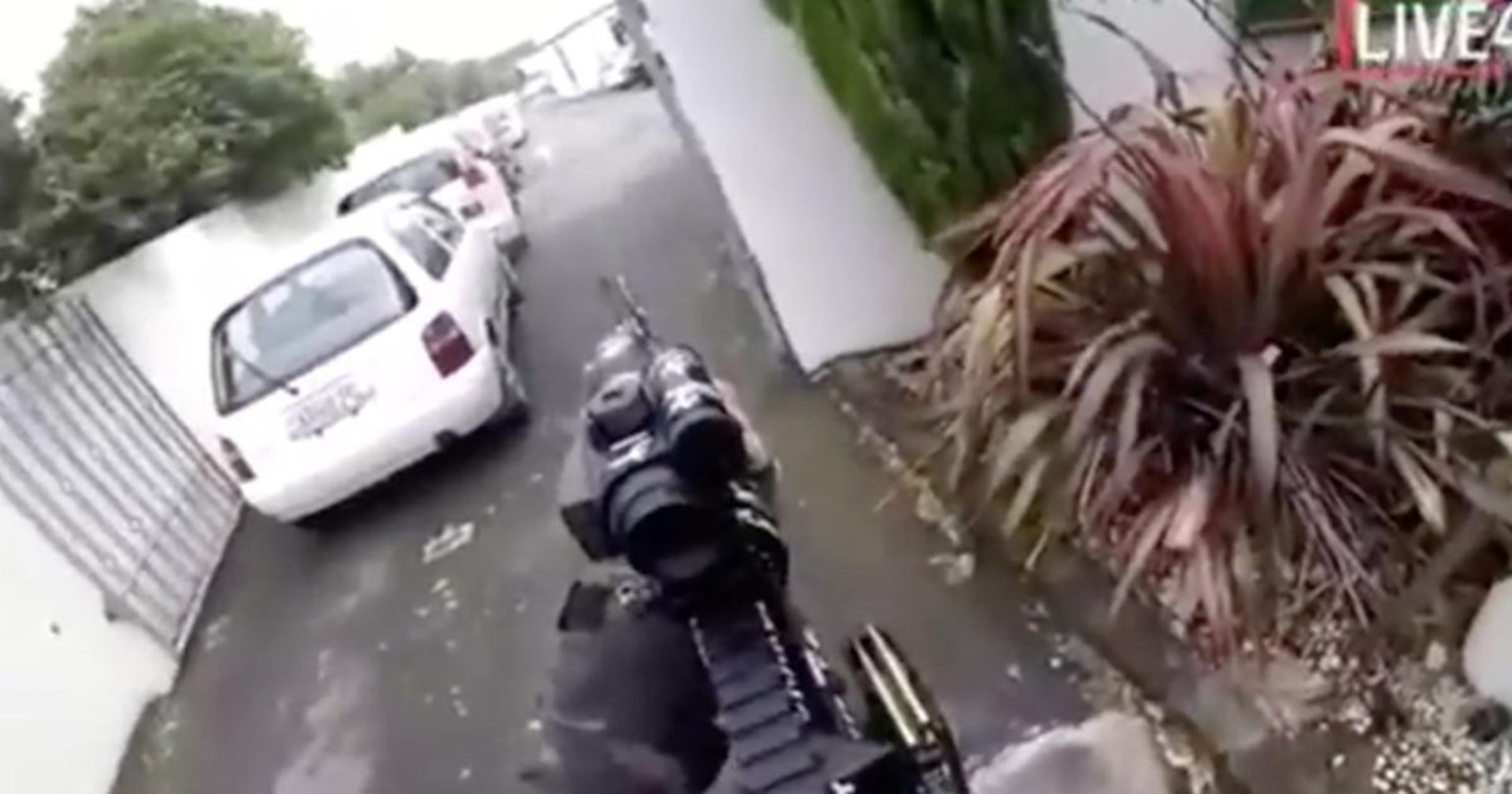 On March 15, in New Zealand, one of the most peaceful places on earth, an unspeakable massacre took place. A gunman attacked two nearby mosques, one after another, killing as many Muslims as he could with a variety of weapons (two semi-automatic rifles, two shotguns, and a lever action rifle). In several minutes, 50 innocent souls were murdered, and some 30 others were seriously injured.

One thing must be clear about this horror: It was not the work of some deranged individual with mental issues. It was an act of terrorism motivated by an ideology—an ideology we can call militant white nationalism.

We can see this clearly in the 74-page manifesto the attacker put on the internet. Titled “The Great Replacement,” the document is built around a major obsession: that the birthrates of white people, those who are “ethnically and culturally European,” are declining, whereas the birthrates of non-white immigrants, especially Muslims, are high. From this, the man projects that by the year 2100, whites in Europe will become a minority. He calls this “racial replacement” and even claims: “This is WHITE GENOCIDE.”

He is so ruthless that he sees “the children of the invaders” also as legitimate targets because “they become adults and reproduce.”

From this, he infers the duty to fight “the invaders within our lands,” who are primarily Muslims who have migrated to the West for opportunity. These invaders must be killed as much possible, he argues, both to scare them away and to “take revenge” for old conflicts. He is so ruthless that he sees “the children of the invaders” also as legitimate targets because “they become adults and reproduce.”

“Any invader you kill, of any age,” he writes in cold blood, “is one less enemy.”

This sick cruelty has taken 50 innocent lives in New Zealand, but this may be just a beginning. In his manifesto, Tarrant writes that he planned the mosque attacks “to show the effect of direct action, lighting a path forward for those that wish to follow.” So, there may be others who wish to follow.

We should also be aware that Muslims aren’t the only target here. There are also Jews, who the gunman considers non-European “invaders.” That is not unlike the neo-Nazis who marched in Charlottesville in August 2017 and chanted, “Jews will not replace us.” One such militant white nationalist attacked the Tree of Life Synagogue in Pittsburgh last October, killing 11 innocent souls.

Yet it is not even just about Muslims and Jews. Militant white nationalism is against the very political and economic system of Western civilization, which is based on democracy, individual freedom, and free markets.

The New Zealand terrorist makes this quite clear in his manifesto. He condemns democracy as “mob rule,” a mob which he sees as “ruled by our enemies.” Therefore, he concludes: “Force is the only path to power and the only path to true victory.”

The man also condemns “the myth of the individual” and “the cult of the individual.” He describes contemporary Western culture as a “hell” where “the individual is all and the race is worthless.” His wrath targets pop icons such as Michael Jackson, Madonna, Kurt Cobain, and Freddy Mercury.

He then condemns “capitalism” and “globalized capitalist markets.” Western capitalists are presented as “traitors” to the white race because they welcome and employ Muslim immigrants, only to buy “their second yachts and their fifth properties!” The terrorist understands, in other words, that free markets value one’s talent and hard work regardless of his religion, race, and color.

He is so radical on this that he has a section against company CEOs, which he defines as “greed filled bastards.” These people are guilty of “replacing our people with a race of low intellect,” he writes, only to call on his comrades: “KILL YOUR LOCAL ANTI-WHITE CEO.”

While condemning capitalism and capitalists for being non-racist, “The Great Replacement” shows a strong tendency for socialism combined with, of course, a heavy dose white nationalism. If the “means of production” are owned by a state owned by the right people (i.e. white nationalists) then the terrorist says he is a socialist.

It does. Because “nationalist socialism,” or Nationalsozialismus, was the very definition of Hitler’s Nazism.

So, these people really believe in a new version of Nazism. Unlike the original Nazis of the past century, they don’t have the control of a powerful state so that they can launch genocides. Yet it seems that they are no less totalitarian, no less ambitious, and no less murderous.

Mustafa Akyol is a senior fellow at the Cato Institute’s Center for Global Liberty and Prosperity, where he focuses on the intersection of public policy, Islam, and modernity. A Turkish journalist and author, he is a regular contributing opinion writer for the New York Times since 2013, and has been a regular opinion columnist for Turkish publications such as Hurriyet Daily News, and for the Middle-East focused Al-Monitor.com.