Why Talking to Yourself Is so Important

In his book "Talking to Myself," FEE founder Leonard Read explained, “I am the only part of society I have been commissioned to save.”

Photo by Benjamin Davies on Unsplash

Those involved with the Foundation for Economic Education (FEE) are aware of Leonard Read’s work as its founder and long-time leader, as well as his prolific efforts on behalf of liberty. However, substantially fewer have actually read much of his work.

A Book About Liberty

Since 2020 is the 50th anniversary of his Talking to Myself, which highlights many useful insights into liberty, it is a good place to begin to help reinvigorate our understanding of and commitment to liberty. It is even worth considering why he would give such a title to a book he wanted others to read.

Here is a sampling of Read's insights:

I was puzzled about why Leonard Read called his book Talking to Myself. But the subtitle, which I initially overlooked, made it clear. He was talking to himself because “I am the only part of society I have been commissioned to save.” He recognized that “reforms” that do not originate in individuals’ commitments to liberty founder on the shoals of coercion and that only by living lives that abstain from coercion is liberty possible.

For this insight and many others, freedom lovers owe him a debt of gratitude. Our world is far from the ideal he lived and defended, but it would be even further from it without his efforts and those they inspired. To defend liberty today, we should let him talk to us, as well as to himself. 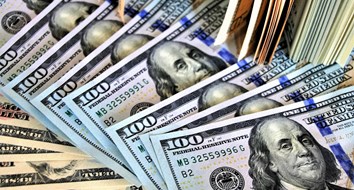 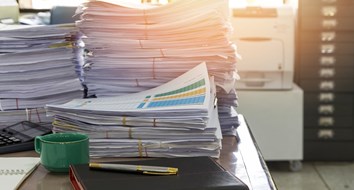