Why Millennials Are Poorer Than Other Generations

Millennials are less wealthy and are lower-income than previous cohorts. Here's why. 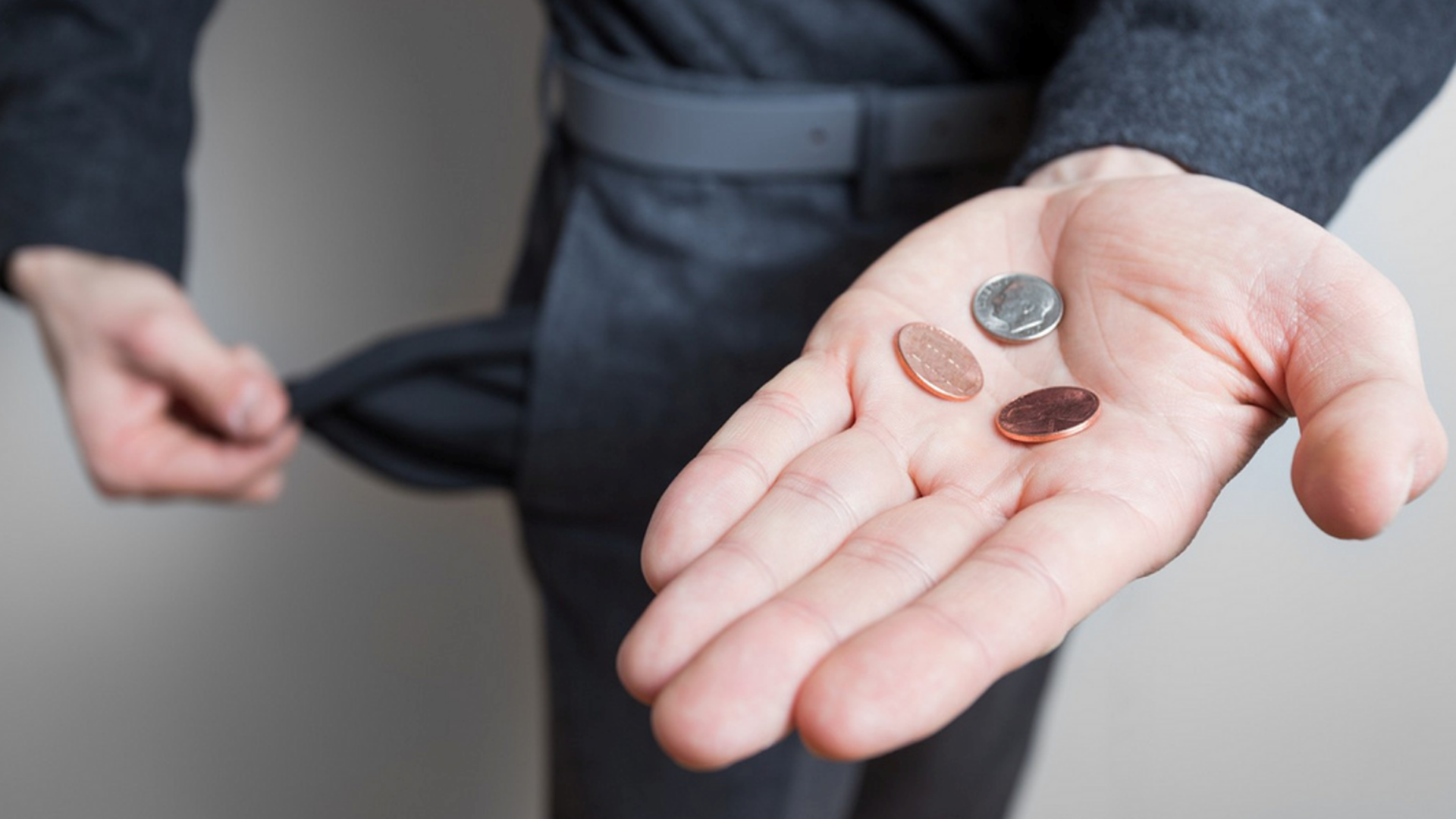 One of the challenges in looking at income and wealth data is getting a sense of how different demographic groups are affected.

It's relatively easy to find median income and wealth data over time for the entire population, for example. But then problems of interpretation immediately present themselves. For example, if the data is household data, what are we to make of things if the household compositions have changed over time?

And what if the demographics of the individuals within the households themselves have changed? For example, if a larger proportion of all households are now younger households, perhaps that could have an effect on the income and wealth data overall.

This problem of measuring workers and incomes over time has been the challenge that presents itself to anyone trying to figure out if so-called millennials are richer or poorer—as a group—than other age cohorts.

To do this, researchers must find some way to estimate wealth and incomes for different age cohorts at similar ages or at similar points in their careers. Otherwise, characteristics we think we are attributing specifically to millennials may really be characteristics that are just common to people of a certain age.

Last week, the Board of Governors of the Federal Reserve released a new report that attempts to address the issue of whether or not millennials really are worse off at the same point that other age cohorts have been at similar ages.

This will no doubt be the first of many attempts to answer this question. At this early stage, however, we can say that the data leans toward concluding that yes, millennials are, in fact, less wealthy and are lower-income than previous cohorts.

Some conclusions in the report include:

A popular narrative around millennials has been that they have higher debt loads. The Fed report, however, concludes that millennial debt levels are slightly lower:

Moreover, according to the report, "millennials also have significantly less credit card loans and miscellaneous other debt."

The problem we encounter here, though, is that the debt the millennials do have is not connected to assets. For example, fewer millennials have mortgages, which, given lower homeownership rates, suggests millennials have less home equity as part of their net worth totals:

In 2004, 28 percent of Generation X members had a mortgage, well above the 19 percent share of millennials that had one in 2017. ... That said, the median mortgage balance for millennial mortgage borrowers in 2017 was somewhat higher than for Generation X mortgage borrowers in 2004 ($105,000 versus $94,000), reflecting, in part, the net increase in real house prices during the same period.

Instead, debt seems to be more connected to student loans and auto debt. For example:

For auto loans, contrary to the stories in the popular press that millennials have a more subdued demand for cars than members of earlier generations, the Equifax/CCP data show that 40 percent of millennials had an auto loan in 2017, compared with 36 percent of Generation X members in 2004. The mean outstanding balances on auto loans in the two cohorts are similar at about $5,200.

And, as many suspected, student debt is higher for millennials:

Thus, it's not surprising when the report concludes that millennials have a lower net worth than other age cohorts at the same stage:

The median total assets held by millennials in 2016 is significantly lower than baby boomers in 1989 and only half as big as Generation X members in 2001.

Overall, the report paints a picture of younger workers who have fewer assets, lower incomes, and more student debt.

A common response in the media has been to blame millennials for buying "too much avocado toast" or for having too many other luxury tastes that render them incapable of building wealth. That may be true of a minority of millennials who spend much of their lives on Instagram, but the Fed report itself concludes that the consumption patterns of millennials are not significantly different from those of other groups when incomes and other factors are taken into account.

In other words, millennials are not any more profligate than the baby boomers or Gen Xers who came before them.

The report does not attempt to answer questions as to why millennial might be unable to build wealth as quickly as those who came before.

But there is something different about today's younger workers: they mostly started their careers in the post-Great Recession world and have thus lived their working lives in the shadow of what Brendan Brown calls the Great Monetary Experiment.

These workers had to deal with the fall-out of the Great Recession itself, which was widespread unemployment for a period of years. This meant slower income growth in the first several years of employment, which can have a long-term effect on wealth accumulation.

First of all, these workers had to deal with the fall-out of the Great Recession itself, which was widespread unemployment for a period of years. This meant slower income growth in the first several years of employment, which can have a long-term effect on wealth accumulation. Economists and other observers have been pointing this out since at least 2011 when it became clear that job markets and incomes were not going to just bounce back as many assumed they would at the time. Indeed, it has only been in the past few years that most measures of incomes and wages have returned to the levels we saw back in 2007.

And millennials appear to have been hit especially hard by this, as noted in this report from the St. Louis Fed.

All of this, of course, happened on the Fed's watch and is yet another example of how the myth of Fed-engineered economic stability has always been a myth.

So, we have a group of workers who start out their careers in a bad labor market brought on by more than 20 years of money-pumping by Volcker (later in his term), Greenspan, and Bernanke.

But once those millennials were able to get jobs, they then were faced with a world that was particularly hostile to saving, home purchases, and investment for lower-income workers.

Our current situation is marked by endless monetary activism marked by near-zero interest rates and asset inflation that rewards those who already own assets and have the means to access higher-risk investment instruments that offer higher yields.

Meanwhile, banking regulations have been re-jiggered by federal politicians and regulators to favor established firms and the already-wealthy.

This was explored in some detail recently by banking industry researcher Karen Petrou, who concluded that thanks to post-2007 federal regulations, "it’s basically impossible for banks to make mortgage loans to anyone but wealthy customers."

Meanwhile, basic methods of saving, like savings accounts, offer interest rates that don't even keep up with inflation.

Combine this with rapidly climbing home prices, and we have a formula for an economic system where being an ordinary worker—who needs to build wealth from scratch—is facing low yields, less accessible debt, high housing prices, and lower incomes.

It's likely that as we look at growing inequality statistics, part of what we're seeing is a growing gap between younger workers and older ones—a growing gap that was not as wide before.

This, not surprisingly, has led to greater inequality, and it's likely that as we look at growing inequality statistics, part of what we're seeing is a growing gap between younger workers and older ones—a growing gap that was not as wide before.

In this environment, doing what the baby boomers or the Gen Xers did just isn't going to work very well. It may very well be that the only way for millennials to get ahead in the current economy will be to either inherit wealth or engage in "extreme frugality" in which the millennials will need to adopt a drastically lower standard of living compared to their elders.

This was not nearly as essential for previous generations. Of course, those millennials who do decide to go the route of extreme frugality will then be attacked for ruining the economy by "not spending enough." The smart ones won't care.