Presidential hopeful Joe Biden recently tweeted support for California’s AB5, a law that restricts freelance work and has left thousands of Californians without a source of income. 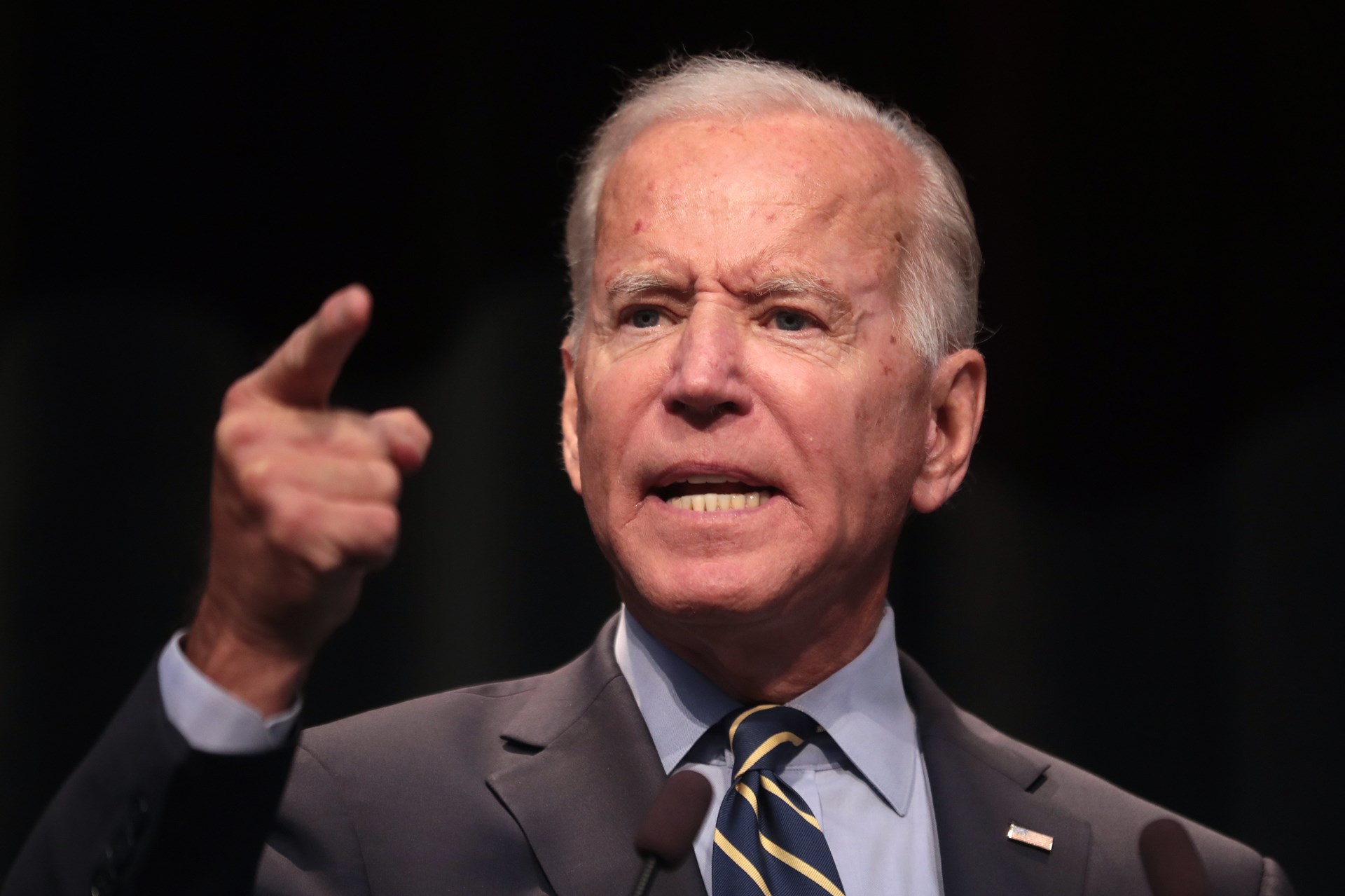 Former Vice President Joe Biden has endorsed California’s job-killing AB 5 law, which restricts freelance work. This was after AB 5 “killed countless gig-worker jobs all over the state,” especially jobs held by “entertainers, freelance writers” and other people who tend to have multiple clients rather than a single employer, notes Red State’s Nick Arama.

I support #AB5 in California, which will give workers the dignity they deserve in the workplace. I agree with @transportworker that we can't let corporations undermine basic rights by adding these exemptions to ground-breaking legislation. https://t.co/bouzgRLBU7

Due to AB 5, Vox Media cut 200 freelancers, according to the New York Times. AB 5 especially harmed disabled people and parents of young children who find it difficult to leave home for a 9-to-5 job. At the progressive website Daily Kos, Markos Moulitsas notes that disabled workers have been “hugely impacted” by the law. Women-owned businesses are “reeling,” says Elaine Pofeldt at Forbes.

[T]his piece of legislation has left thousands of state residents, including numerous single mothers and individuals with disabilities, without a source of income. … While it was originally designed to target Uber and Lyft, both of which rely heavily on freelancers for their work model, it’s affected nearly every industry, including those dominated by women. “[I]ndependent contractors are now suffering, particularly women who are stay-at-home moms and chose the independent contracting lifestyle because they needed the flexibility,” Evie magazine reported after the bill went into effect in January. “Many women need the freedom of being an independent contractor because they have a loved one they need to care for at home or they have a disability.”

Because of AB5, companies that used to provide these women with work must now either hire them as full-time employees (and thus pay bundles in added overhead costs), drastically reduce their workload (as an example, the law prohibits freelance writers from producing more than 35 pieces for a single client per year) or just hire contractors from other states.

One worker harmed by AB 5 noted, “‘I survived cancer and had 36 surgeries while raising kids, and still live with a traumatic brain injury. I can’t work a regular job. But with the support of my family, I was finally chasing my dreams as a writer, poet & Voice Over actor.” Then, along came AB 5 to wipe out those dreams and leave her without work.

As Twitchy observes, the idea behind AB 5 “was to force companies to hire on as full-time employees all of the people they’d been paying as independent contractors, completely ignoring the fact that a lot of people” don’t want a 9-to-5 job with one employer, “but rather flexible hours and independence.” Many people prefer working from home, or having multiple different clients or kinds of work.

But AB 5 didn’t work as predicted. It led mostly to firing instead of full-time hires. California companies responded to the law not by turning contractors into employees, but by getting rid of them. Companies outside California reacted to the law by refusing to hire California residents or by firing their California contractors and hiring non-California replacements. For example, the New York Times hired “a contractor to write about California real estate, but because of AB5,” it ruled out hiring “anyone in California,” noted journalist Emma Gallegos. Similarly, Patch Media “placed an ad looking for reporters to cover stories about California, so long as the reporters don’t actually live in California.” Writer Rebecca Lawson wrote that “As with many of my colleagues today, because I live in California, I was just told that I can no longer hold a paid position with SB Nation.” As Wikipedia notes, even AB 5’s sponsor “acknowledged that some freelance journalists lost substantial income.”

Why do they persist in doing this, even after all the harm caused by AB 5?

To help unions, whose leaders overwhelmingly back the Democratic Party. By wiping out freelance jobs, laws like AB 5 make employers rely more heavily on employees who work only for them, on their premises. If people are chained to their job, and forced to congregate in one place, it is easier for a union organizer to organize them into a union local. As Richard Day, a supporter of AB 5, observes, “There are few bigger threats to unions than allowing workers to not be employees,” but rather independent contractors.

Those harmed by AB 5 included many Democrats in the media and entertainment industries, whose objections to the bill have been brushed aside by Joe Biden. As the producer and director Heather Provost said to Biden, “please don’t support this. PLEASE. It’s hurting artists of all kinds terribly … a huge section of your supporters!” The progressive freelancer Jen Hubley Luckwaldt told Biden, “Don’t put independent contractors out of business. We’re not exploited workers. We’re business owners.”

AB 5 poses particular problems for performing artists. As a filmmaker notes, “Countless music festivals, operas, and community theatre productions are being cancelled due to #AB5.” The law apparently requires musicians to become employees to perform even some single performances, such as music festivals, unless they incorporate themselves. As Wikipedia notes:

Director of San Jose Jazz Brendan Rawson argues that because AB 5 requires any music venue to designate members of an act performing there even once as official employees of the venue itself, events such as music festivals will be severely and unnecessarily burdened. The only way around this, Rawson says, is for musicians to incorporate themselves. Rawson points out that this also extends beyond the musicians themselves, citing temporary hiring of [police] officers [as security] for the San Jose Jazz’s Summer Fest, all of whom must now be added as San Jose Jazz employees.

This Liberty Unyielding article was republished with permission. 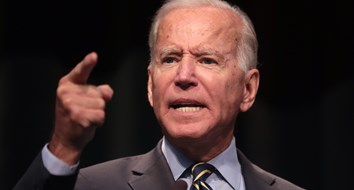 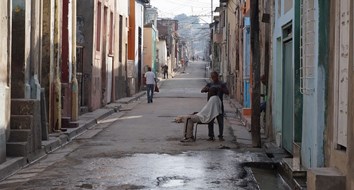 The Myth That Eating McDonald's Makes You Obese