Why is Government Subsidizing Junk Food?

22.6 percent of SNAP dollars are spent on unhealthy food. 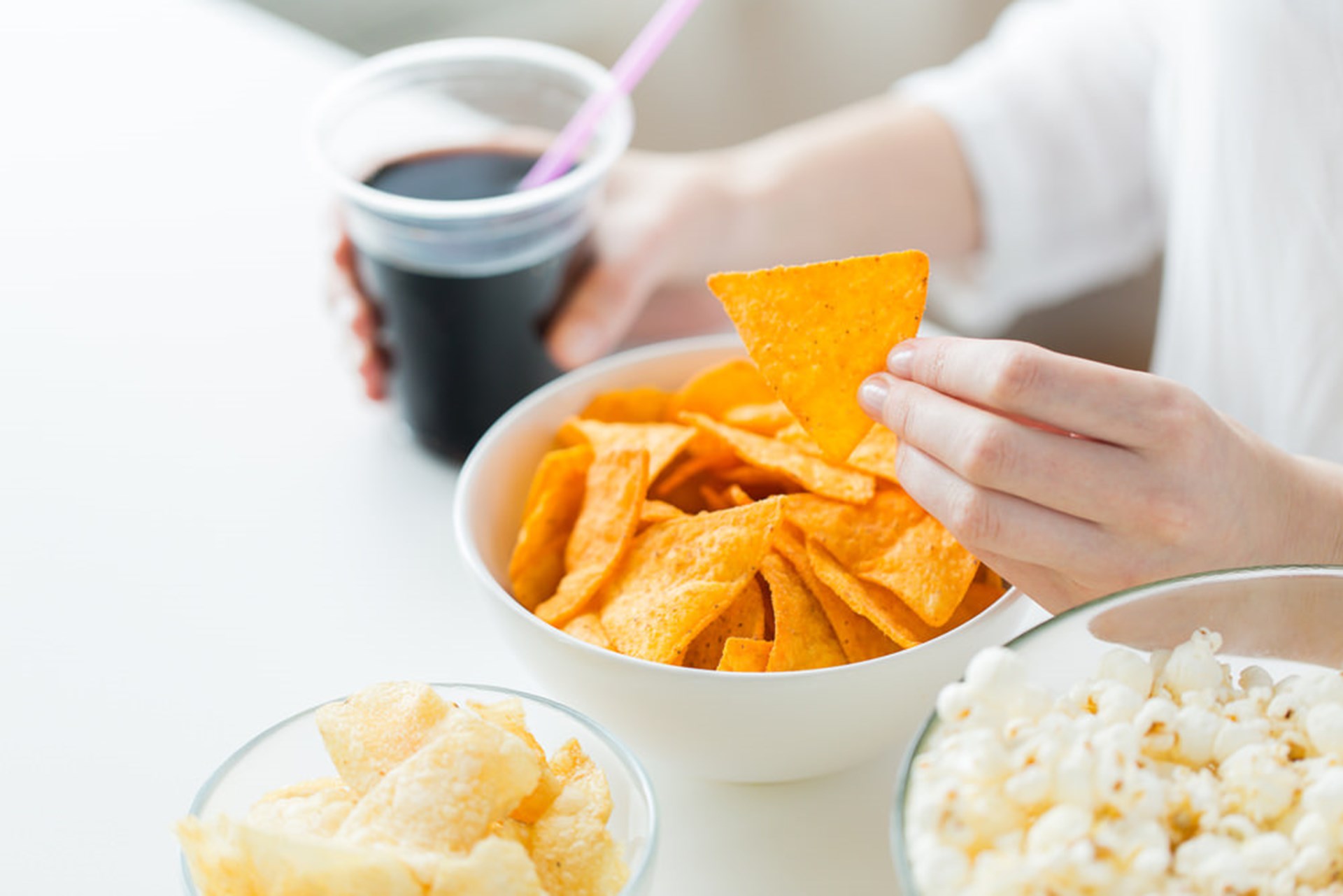 However, the lofty goals of federal programs often differ from the actual results. It turns out that about $15 billion of SNAP benefits are for junk food. Apparently, recipients are not making the nutritious and healthy choices that the government promised.

SNAP, or food stamp, benefits totaled $67 billion in 2016. Food stamps can be used to buy just about any edible item in grocery stores other than alcohol, vitamins, and hot food. But exactly what is being purchased by the program’s 44 million recipients has been mainly shrouded in secrecy—until now.

A November study by the U.S. Department of Agriculture finally shed light on food stamp purchases. The study examined detailed data for SNAP and non-SNAP shoppers for one large food retailer over a one-year period.

SNAP is a bloated program, and cutting out junk food would be one way to reduce costs. The program was created to tackle hunger, but Harvard University’s Robert Paarlberg noted that on a typical day less than 1 percent of households now face “very low food security.” That low figure contrasts with the 17 percent of U.S. households that currently receive food stamps.

The main food-related health problem for low-income households today is not hunger, but obesity. CDC data show that people with low incomes are more obese than people with high incomes, on average. In general, low-income Americans are suffering not from too little food, but from too much of the wrong kinds of food.

Ending SNAP’s junk food subsidies would likely cut demand for the program and reduce taxpayer costs. If policymakers decided that food stamps could only be used for items such as fruits and vegetables, fewer people would use the program, which would be a good thing.

An even better reform would be to end federal involvement in food stamps. Each state could then decide on the overall level of benefits it wanted, and on whether taxpayers should be subsidizing cola, candy, crackers, and cookies.

For more on food stamps, see here and here.

Republished from The Cato Insitute.