Why Iceland Doesn't Have an Alt-Right Problem

In times of demagoguery, Iceland remains friendly to foreigners. 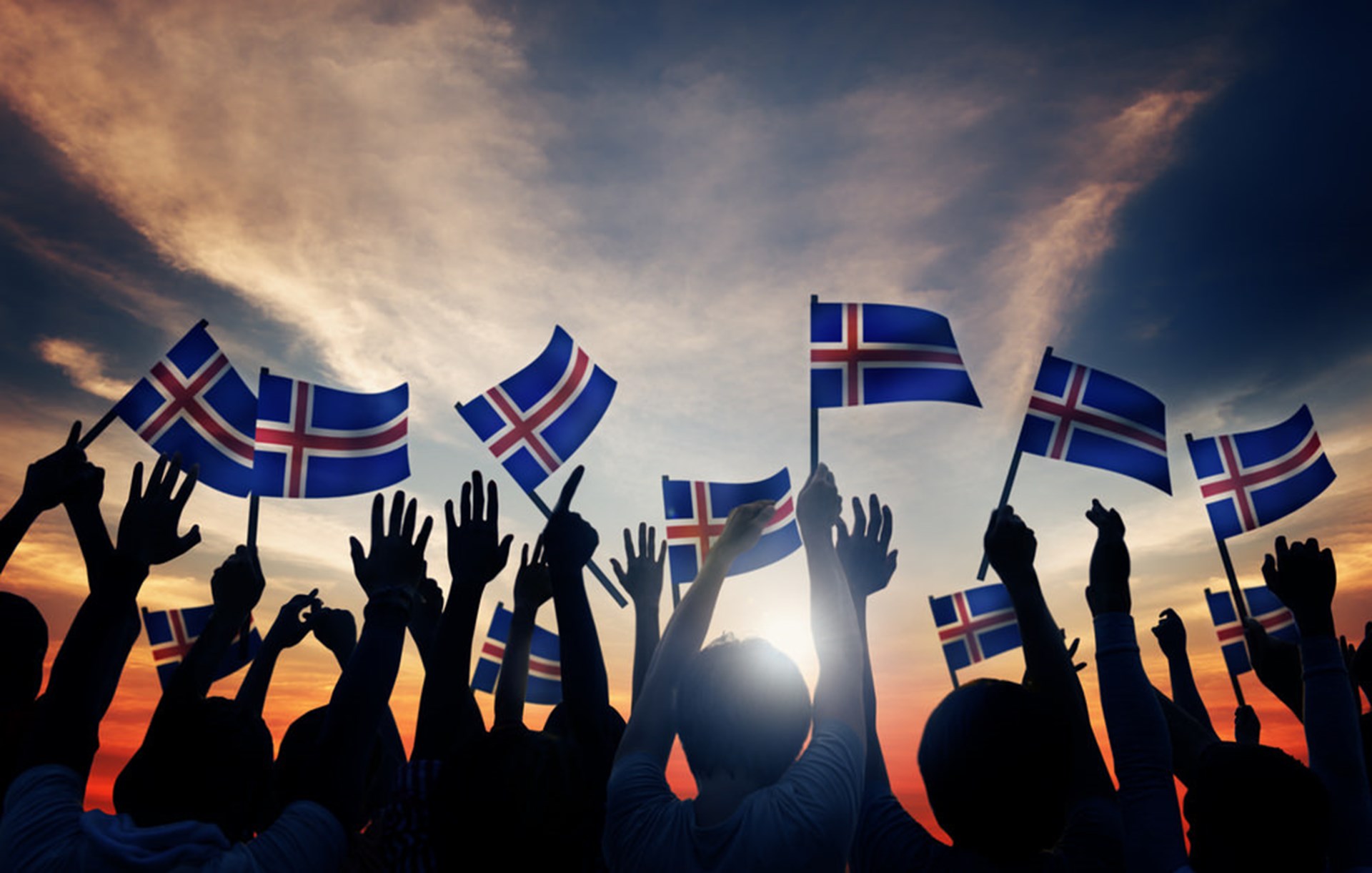 With the recent rise to prominence of right-wing populist parties across Europe, it’s refreshing that Iceland has remained largely immune to such nationalistic rhetoric. On the continent, figures like Marine Le Pen in France and Geert Wilders in the Netherlands are capitalizing on what political scientists are calling a third wave of European populism that began after the international financial crisis of 2008. These parties are characterized by their anti-immigrant, and specifically, anti-Muslim sentiments. They fashion themselves the “protectors” of their homelands’ traditional culture against cosmopolitan globalism.

Yet, tiny Iceland has resisted this dirty brand of politics because of the rise of social movements that challenged the power structure of the Icelandic political establishment after the financial crisis of 2008. Unlike in other European countries, these social movements transformed themselves into a political movements, filling the vacuum of traditional center-right and center-left political parties, while also preventing far-right political projects from succeeding.

Rather than blaming immigrants for their problems, Icelanders confronted the political class.

For starters, Iceland is a relatively young country that only became independent in 1944. It is a parliamentary democracy, based on coalitions because the Althing (parliament) has 63 members but a single party rarely has a clear majority. Unlike other Nordic countries, Iceland has been governed by the right for most of its history, either from the liberal conservative Independence Party or the center-right agrarian Progressive Party.

This changed after the international financial crisis of 2008, which led all three Icelandic commercial banks to default. The crisis generated massive anger as Icelanders didn’t know what was going to happen with their savings. This led to massive protests that culminated in the resignation of the Prime Minister who was a member of the Independence Party.  Consequently, in April 2009, a left-wing coalition by the Social Democratic Alliance and the Left-Green Movement formed a government together for the first time in the country’s history.

This grassroots activism led to the appearance of outsider political projects like the now defunct Best Party, which started as political satire but ended with its leader Jón Gnarr winning the mayoral election in Reykjavík in 2010. More importantly, grassroots activism was further encouraged by the Panama Papers, which revealed that the Prime Minister of Iceland, Sigmundur Davíð Gunnlaugsson of the Progressive Party and his wife, had an undisclosed account in an offshore tax haven. The ensuing protests became the largest in Iceland’s history, and made the Prime Minister resign. This led the way for the Pirate Party — a loose collection of anarchists, hackers and libertarians — to rise in prominence. Because of the Pirates, the national discussion shifted to a more socially tolerant narrative of a society willing to be open to the world.

Contrary to other countries in Europe, and despite its size, Iceland had been willing to receive refugees.

Rather than blaming immigrants for their problems, Icelanders confronted the political class and created new parties that didn’t resemble the wave of far-right populism. Now even the government realizes that Iceland needs immigrants, skilled and unskilled, to fulfill the demand in different aspects of the Icelandic economy. Contrary to other countries in Europe, and despite its size, Iceland had been willing to receive refugees, and the number of immigrants in Iceland keeps growing year by year. In times of demagoguery, Iceland remains friendly to foreigners. One can only hope that the world learn from this small country that foreigners bring prosperity.

Camilo Gómez is a blogger at The Mitrailleuse and the host of Late Night Anarchy podcast. He can be found on Twitter at @camilomgn. He is a Young Voices Advocate.