Why Free Immigration is a Right

It is "the right to travel and settle anywhere so long as no one else’s rights are violated.” 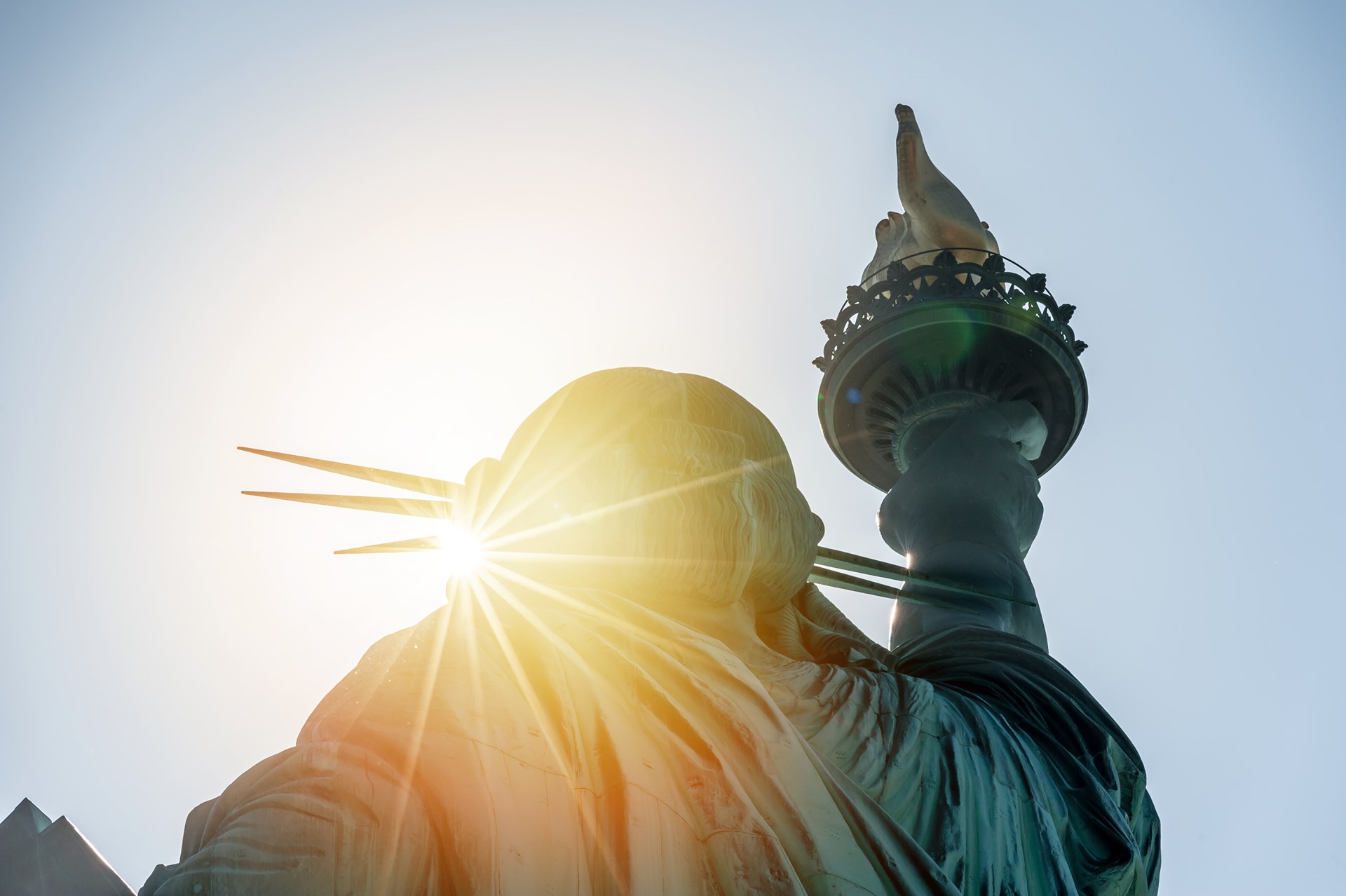 Liberty has nothing to do with national interests. It is about the individual. It concerns the liberty to live your own life, to pursue your own livelihood, and to come and go as you please to anywhere that’s open to you or anywhere you’re invited to go.

If you don’t want immigrants in your neighbor’s house, that’s tough for you, bro; you’ll need to keep your prejudices on your own property.

The implications for immigration policy are obvious: Everyone–not just Americans, not just “citizens,” not just people with government permission slips, but everyone–has rights. They have the right to own or lease property, to take jobs, to make their own living, wherever they want, and to peacefully come and go whenever, wherever, and however they please as long as they don’t infringe on any other individual’s equal liberty. That means nothing short of free immigration, open borders, and immediate and unconditional amnesty for all currently undocumented immigrants.

A recent post at the “Libertarian Realist” blog (actually, they are neither) claims to take issue with Sheldon Richman’s defense of free immigration. The post is an example of astonishing sophistry, beginning with a long attack on Sheldon’s comments about “the right to travel and settle anywhere.”

They complain that in a free society, landowners should be able to throw out uninvited trespassers, so there cannot be any such right. Apparently, they neglected Sheldon’s direct statement that the right of free immigration is “the right to travel and settle anywhere so long as no one else’s rights are violated.” Or they chose to ignore this, and hoped nobody would notice the bait-and-switch. Of course, everybody has a right to shut their own door. But their own, not their neighbors’.

Like most border-nationalists, the “Libertarian Realist” is not particularly interested in what libertarian principles imply; they’re interested mainly in finding rationalizations to pass off a foreordained anti-immigration conclusion as if it had something to do with principles individual liberty (it doesn’t). Apparently, they think the following is a crushing put down:

What we’re dealing with in the open-borders camp are… moral purists whose creed is altruistic egalitarian humanism.”

To be fair, that is pretty much my creed, yes. But then, if the alternative is moral corruptionism, or anti-humanism, or an ethic of domination and subordination, then I am pretty much comfortable with where I stand.

They also find it odd that libertarians believe things like this:

...They believe that it’s morally wrong for the people of any nation to pursue a self-interested immigration program.”

Well good God, of course it is morally wrong for nations to pursue their “self-interest” in anything, and especially in border control policies. People have self-interests that matter, morally; nations do not. Nations are toxic hellholes of false identity and purveyors of monstrous political violence.

Nations are not rational people; they are not free associations or contractual agreements; they are unchosen, coercively assembled collectives, whose interests are typically an abortion of, if not an outright war against, the moral interests of individual people which actually deserve to be cultivated, practiced and respected. For anyone committed to individual liberty, a nations’ “interests” deserve no notice at all except to trample them underfoot.

Reprinted from Center for a Stateless Society.

Charles Johnson is a writer and philosopher living and working in Auburn, Alabama.