Why Computers Are Less Expensive Than Health Care

Government interference in health care and higher education cause prices to skyrocket, while the tech industry utilizes the free market to drive costs down. 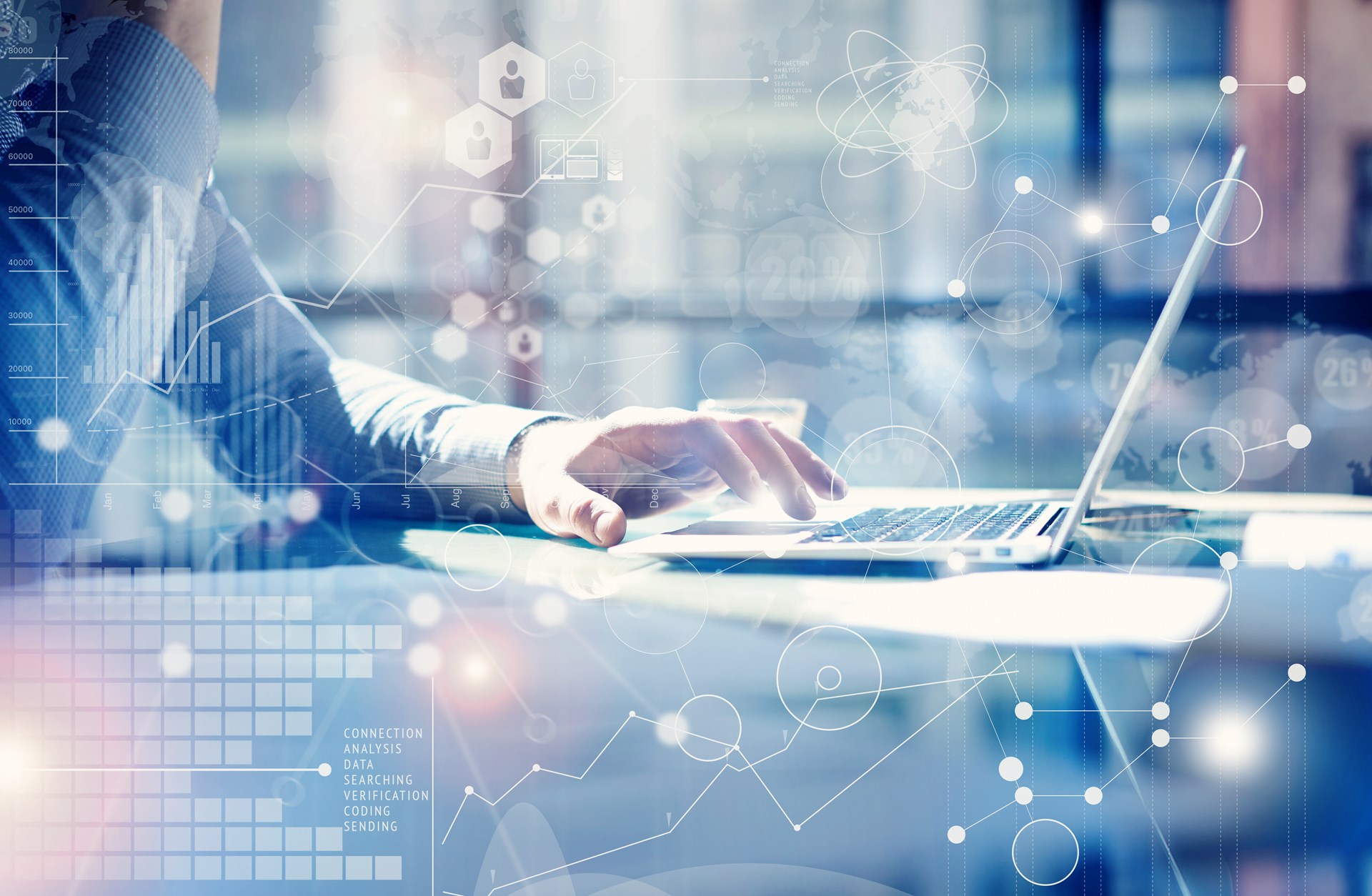 After almost five years of the outdated FX line of processors and Intel’s dominance, AMD’s Ryzen is an amazing achievement, more power for a cheaper price. But what does it represent?

There has always been a difference between the technology market, ranging from TVs to computers to cell phones, compared to industries such as health insurance and education, and it is not hard to see why.

Tech enthusiasts and consumers have experienced higher quality products at a less expensive cost. Computer parts have gotten faster while prices have either fallen or remained about the same.

Consumers and tech enthusiasts are excited about competition and the market, and many understand that it is the only way to lower prices and allow more people to get their hands on better technology.

The price of textbooks and college tuition from 1996 to 2016 has tripled.

According to the American Enterprise Institute, the price of textbooks and college tuition from 1996 to 2016 has tripled, while the price of medical care has doubled. Many people seem to attribute the stagnating and/or falling quality along with skyrocketing price increases to the free market, but this is not true.

In the higher education market, there are two major government interventions that cause higher prices.

The first is government guaranteed student loans, which cause many lenders to not be very worried if their borrower is not able to pay because the taxpayer will foot the bill. This means that almost anyone can borrow money to go to college.

Occupational license requirements limit the supply of doctors and cause the consumer costs to rise.

The other is the Federal Reserve "printing" money and flooding the market with artificial credit, pushing down the interest rates and making all of those loans cheaper than otherwise would have been. Both of these cause the demand for college degrees to skyrocket and the price to increase.

In the health insurance industry, the American Medical Association (AMA) has a government-granted monopoly over granting licenses required to practice medicine, which limits the supply of doctors and increases the cost of care.

The Food and Drug Administration (FDA) also limits the supply of medicine in the market by making the approval process very expensive and extremely long.

Government programs such as Medicare and Medicaid funnel billions of dollars into the health care industry, driving up the demand and therefore the price.

But there is competition rising in these markets.

Discover Praxis is bringing competition by an apprenticeship model. Many education sites such as Khan Academy bring information at an infinitely reduced price. Lasik eye surgery and plastic surgery prices are falling and the quality of the procedure is going up due to it not being covered by insurance. The Surgery Center of Oklahoma is one of the only surgery centers in the United State that lists its prices online. And, since the facility does not accept insurance policies, surgeries are done at a much less expensive rate than a tradition doctor or hospital.

The tech industry recognizes the free market's role in driving costs down.

There is a lot of excitement around the AMD launch of their newest processors, as it is progress in the leaping bounds made in this market in the last couple decades.

While the free market has been allowed to bring competition to the tech industry, government intervention in the health insurance and higher education markets have brought monopolies and heavy distortions to the market that no longer reflect real consumer demand.

These distortions, along with the illusion that it is the work of the free market, have caused many people to conclude that the free market does not work and should be shunned, while those in the tech industry praise the market for the remarkable progress and the great increases in the quality of life.

Devin Cooper is a Praxis Participant and interested in Austrian Economics and libertarianism.