Why American Airports are So Bad, and How to Fix Them

Too much public ownership and not enough private decision making 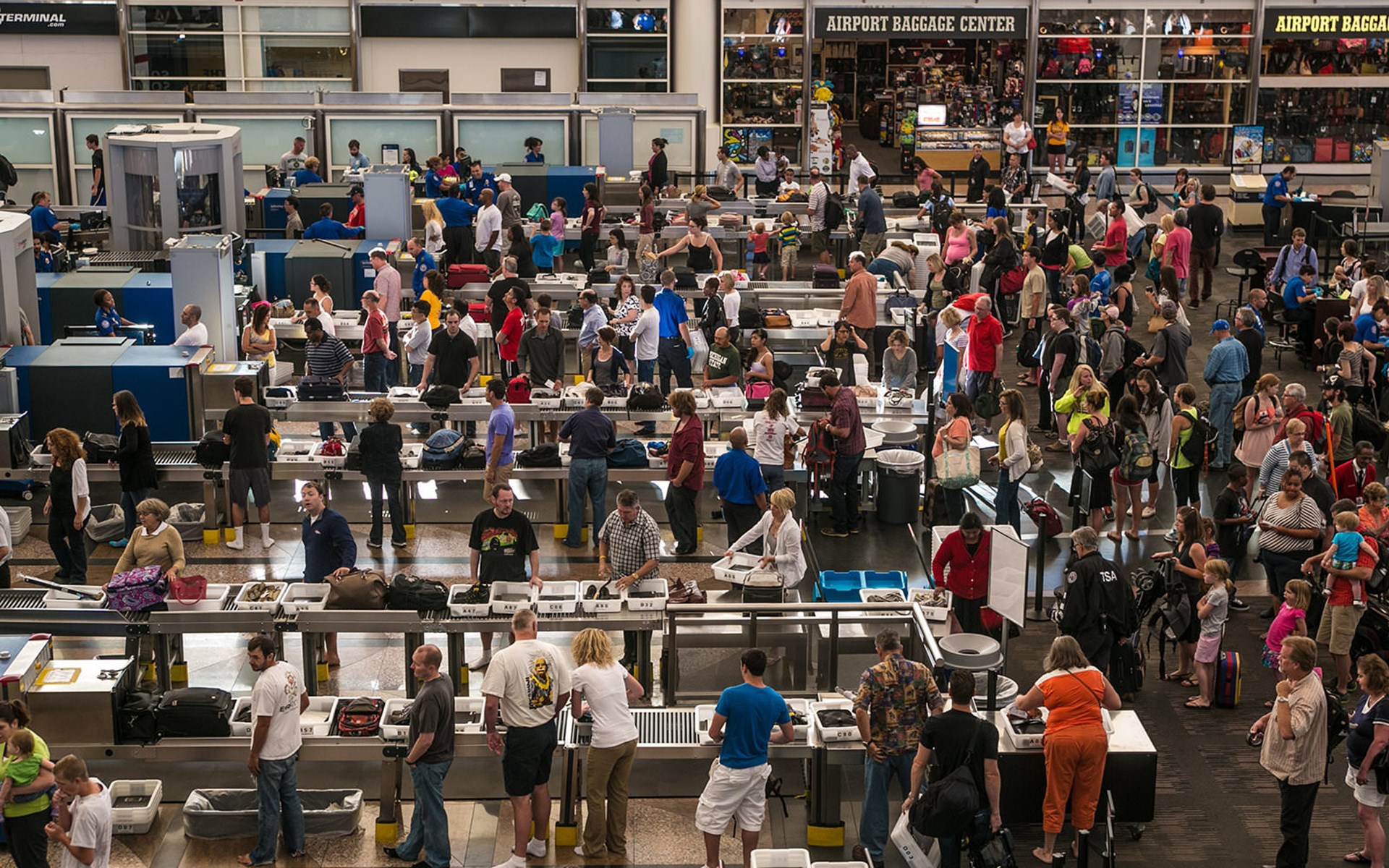 The nation’s bustling airports are in the midst of accommodating the more than 6 million people who were expected to take to the skies this holiday season. That surge can be hard on weary travelers who get bogged down by delays, overcrowding, and cancellations only made worse by many airports that feel like they were last renovated during the Cold War.

Although America’s airports serve more travelers than anywhere else in the world, many are handling far more passengers than their original designs intended.

Not a single U.S. airport was ranked in the top 25 airports in the world, and worse still, our largest and most important airports in cities like New York, Chicago, and Los Angeles scrape the very bottom in terms of customer satisfaction.

As I recently detailed in an extensive report, these miseries are exacted on travelers because airports are prohibited from running like normal businesses due to burdensome government involvement.

Nearly every major airport in the United States is owned by a local government or authority, such as a port authority. The result is that many airports are run like a government bureaucracy instead of an efficient, competitive business.

This stands in stark contrast to Europe, where airports under partial or wholly private ownership handle nearly three-quarters of passengers.

An even greater impediment airports face is the inefficient and inequitable way airports are funded in the U.S. Every time a traveler flies, a large portion of their ticket price—about 14 percent on average—is eaten up by taxes and government fees.

A big chunk of those taxes goes to fund the federal Airport Improvement Program, which provides grants for capital projects at U.S. airports to the tune of $3.4 billion every year.

The huge issue with this program is that it unfairly transfers ticket tax dollars from the airports that people use most to those that are used least.

The top 60 airports in the U.S. carry 88 percent of the nation’s passengers, but receive only 27 percent of grants from the Airport Improvement Program. Noncommercial airports, whose fliers contribute nearly nothing to the program, receive 30 percent of the grants.

The sad reality is that most fliers’ ticket taxes are funding airports that they will never use. This shortchanges the most significant airports that require the most capital investment.

The mountain of regulations stipulate that the federal government must approve of changes in the layout of the airport, what retailers the airport must allow, and even how the airport is allowed to present itself in advertisements.On top of the lopsided funding regime, the federal government fastidiously micromanages airports’ business practices. The most harmful rule stipulates that airports cannot charge their customers a fee for using the airport, with the exception of a price-controlled and highly regulated Passenger Facility Charge.

What other business is prohibited from charging its customers for its services? This forces airports to rely on highly regulated sources of government revenue and deals they cut with airlines, which have an interest in restricting access from competitors that might provide better or cheaper services for fliers.

The mountain of regulations further stipulate that the federal government must approve of changes in the layout of the airport, what retailers the airport must allow, and even how the airport is allowed to present itself in advertisements. All these regulations smother airports’ ability to operate as effective businesses and provide fliers with the services they want.

Though these misguided policies have put a stranglehold on our nation’s most important airports, it doesn’t have to be this way. Several simple reforms would drastically improve the funding and regulatory regime for U.S. airports, with benefits and potential savings for the vast majority of fliers:

These reforms would drastically improve the efficacy of the nation’s most vital hubs of commerce and travel. They should be on every flier’s wish list this holiday season.

This piece ran at the Daily Signal

Michael Sargent is a research associate at Thomas A. Roe Institute for Economic Policy Studies at The Heritage Foundation.