Which Great Freedom Thinker Are You Based on Your Zodiac Sign?

If your zodiac sign was a renowned champion of freedom, who would it be?

Many people look to the stars to interpret their personalities and predict the future. Lucky for you, I’ve done the hard working of figuring which lover of liberty you are, based on your astrological sign.

Scroll on to find out whether you are more of a Mises man, a Rose Wilder Lane lady, or a Frederick Douglass dude.

Aries, you have so many wonderful qualities. You are honest, passionate, and determined just like Ayn Rand. But you’re also known for having a hot temper and being just tad self-centered. Hey, a me-first attitude worked out fine for Ayn! 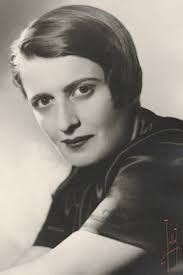 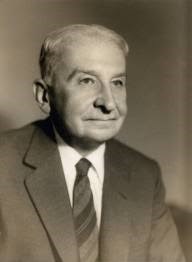 Taurus, as an earth sign, you are grounded, practical and come from a realistic perspective. And just like the bull that symbolizes your zodiac sign, you are stubborn by nature. But that means that you never compromise on your principles.

That’s why you are Austrian economist, Ludwig Von Mises. He never compromised on the truth and was unhesitatingly sincere.

You might even consider taking on Mises motto as your own, Tu ne cede malis, sed contra audentior ito.

(Translation: Do not give in to evil but proceed ever more boldly against it.)

Gemini, you are the true lover of freedom. Independence is extremely important to you, you are clever and you have an ease with communication. You’re also not one to just sit back and watch things unfold. You get involved. 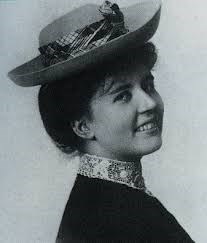 Which is why you are Rose Wilder Lane, writer, political theorist, and one of the three “Founding Mothers” of Libertarianism. Like you, Lane was also adaptable and clever. She even taught herself several languages.

Cancer, in addition to being a great listener, with a big heart for other people’s problems, you have a natural flair for learning and getting things done. That’s why you are American Founding Father and author of the Declaration of Independence, Thomas Jefferson. 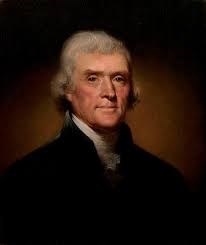 Jefferson had an inborn gift for acquiring knowledge, particularly in the fields of architecture, botany, languages, and music. Like you, Jefferson also craved quiet time and escaping to the quiet calm of his Virginia plantation, Monticello.

you are always trying to make things right in the world. Blessed with a generous spirit, charisma, and confidence, people are naturally drawn to you. Just like economist and Nobel Prize winner Milton Friedman.

Born on July 31st, Friedman is a true Leo in every sense. He had an uncanny ability to draw people in with his words and good humor. Like most Leos, Milton Friedman was also an honest and decent person. 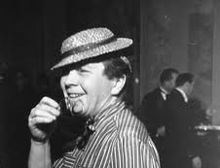 There is no other sign in the zodiac that is more practical and analytical than the Virgo. Virgos are intelligent, capable, and they tend to be (forgive me) hyper-critical. Which is why, you, my dear Virgo, are journalist and political philosopher Isabel Paterson.

Along with Rose Wilder Lane and Ayn Rand, Paterson is one of the three “Founding Mothers” of Libertarianism. Known for her quick wit and great work ethic, Paterson was a leading literary and cultural critic. Can you think of a better job for a virgo?

Libra, no one else has a better sense of fair play than you. You have an unparalleled understanding of justice and a knack for diplomacy.

That makes you abolitionist, orator, and social reformer Frederick Douglass. 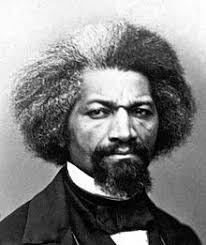 Douglass was a courageous fighter for freedom but he also believed in dialogue.

A true Libra will undoubtedly see themselves in this Frederick Douglass quote, “I would unite with anybody to do right and with nobody to do wrong." 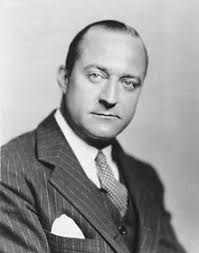 Those born under the sign of Scorpio are blessed with intuition, determination, a deeply perceptive nature, and the ability to influence others.

Scorpio, that’s why you are Henry Hazlitt.

Like you, Hazlitt displayed unparalleled determination during his career as a journalist. Repeatedly getting fired over politics, Hazlitt always managed to land on his feet. He was also perceptive and intuitive. In his classic economic primer, Economics in One Lesson, Hazlitt is the one who popularized Bastiat’s idea of the “Seen and Unseen.”

Sagittarius, of all the zodiac signs, you are among the most freedom loving, optimistic, hard-working, and understanding. 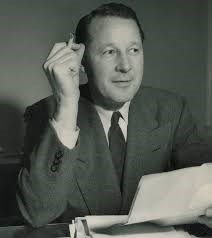 Just like businessman, writer, and FEE founder, Leonard Read. No stranger to 16-hour workdays, Read was incredibly industrious. And idealistic? Optimistic? You betcha! As bleak as things looked after World War II, Read never gave up on the ideals of liberty.

As one of the most patient and responsible signs in the zodiac, you, Capricorn, are most like French economist and author Frédéric Bastiat.

Bastiat wasn’t a Capricorn himself but he did develop the economic concept of opportunity cost, which is all about evaluating alternatives and their costs and benefits. And let’s face it, Capricorn, weighing advantages and disadvantages is probably your favorite thing to do.

Aquarius, you are quite possibly the most highly intelligent of all the signs in the zodiac. You’re also probably outlandish and more than a bit of an eccentric.

That’s why you are 18th-century philosopher, Adam Smith. 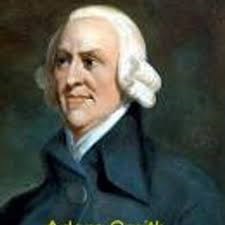 Often referred to as the father of modern economics, Smith is the guy who introduced the economic idea of the “invisible hand.” He was also known for being generous and exhibiting bizarre behavior like talking to himself. Sound familiar?

If one thing is for sure, Pisces, 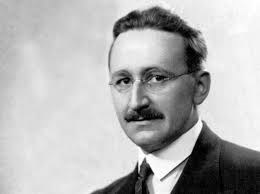 it’s that you can see beyond the scope of the mind’s eye. You are wise, intuitive, and you have a real gift for imagining the world and seeing beyond the horizon.

That’s why you are classical liberal economist and philosopher, Friedrich Hayek. Hayek made major contributions to our understanding of government intervention, economic calculation under socialism, and development of the social structure. You too possess his same qualities of devotion and imagination.