When Liberalism Fell to Nationalism

May Liberalism no longer be a declining force in the world. 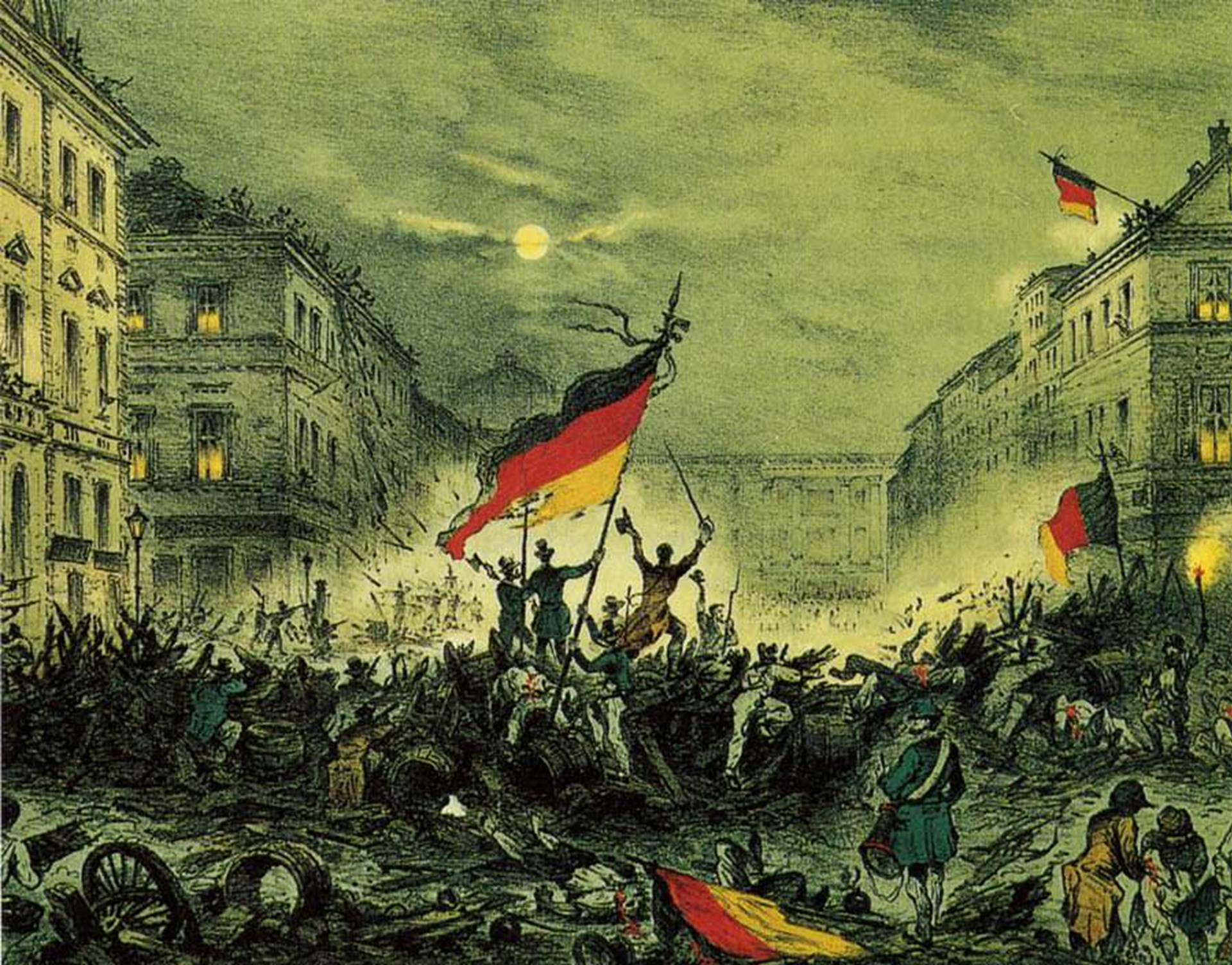 The Molinari Institute led by Roderick Long deserves great credit for having discovered and republished a splendid little essay by Edwin Godkin, the founder of the magazine The Nation.

Whether a policy is consistent with liberalism depend not on the way the legislature was elected, but on the substantive contents of the policy itself.

The article "The Eclipse of Liberalism" was published in 1900 and deals with the turning of the tide, at the close of the 19th century, in the world of ideas. To many, (classical) liberalism then entered a crisis that perhaps it never recovered from. The ideas of limited government lost their grip on society: with nationalism on the one hand, and socialism on the other, rising to dominate the political scene. Godkin, a critic of imperialism, touches upon the demise of a peaceful and non-interventionist foreign policy. This essay echoes themes from Herbert Spencer's 1884 great little book, "The Man Versus the State." In that work, Spencer reacted against a change of sensibility among liberals themselves. He saw the "new" liberalism being on par with "old" Tories. In its previous manifestation, liberalism, Spencer maintained, was busy in removing interventions, prohibitions, and regulations, with the aim of broadening society's areas of self-government. But it is one thing to abolish a regulation, another to write one. At a certain point, liberals themselves developed a taste for legislation. Instead of repealing regulations, they developed them. Perhaps old and new liberals shared similar humanitarian goals, but they strongly disagreed on the ways in which government power should be used to fulfill them.

Spencer understood this development to be linked with democracy. Kings and parliaments look at different sources of legitimacy. Democratic politics give people the impression that they are the drivers of legislation. This impression paradoxically tends to widen government powers. For Spencer, whether a certain policy is consistent with liberalism or not doesn't depend on the way the legislature was elected: but on the substantive contents of the policy itself. Here comes his famous quote that as once the function of Liberalism in the past was that of placing a limit on the powers of kings, the function of true Liberalism in the future will be that of putting a limit to the power of Parliaments.

Godkin's piece shows similarly a good deal of disillusionment with contemporary politics. He addresses an important point: if more-or-less classical liberal policies allowed for tremendous wealth creation as never before, why do people no longer seem to value that?

To the principles and precepts of Liberalism the prodigious material progress of the age was largely due. Freed from the vexatious meddling of governments, men devoted themselves to their natural task, the bettering of their condition, with the wonderful results which surround us. But it now seems that its material comfort has blinded the eyes of the present generation to the cause which made it possible. In the politics of the world, Liberalism is a declining, almost a defunct force.

Of course, things are a bit more complex. It is not simply that this "material problem" was an item on any individual's checklist. Tumultuous development has strengthened the demand for redistribution. Italian economist Maffeo Pantaleoni stressed that "the favour that socialism encounters is largely due to the hope that it can create more stable circumstances, bureaucratize life, guarantee pensions, make away with the permanent revolution always engendered by competition."

"Making the aggrandizement of a particular nation a higher end than the welfare of mankind" was very appealing at the turn of the century.

Walter Scheidel recently reminded that wars played a role in the establishment of the welfare state, also for the reason that they created a huge number of wounded.

But Godkin's essay is nonetheless a useful reminder of how profound was the change of tides in the world of ideas. In particular, it usefully reminds us that what supplanted liberalism, which is necessarily built upon some kind of cosmopolitanism, considering individuals as individuals regardless of where they are born, was nationalism.

"Making the aggrandizement of a particular nation a higher end than the welfare of mankind" was very appealing at the turn of the century - and so is it now.

Godkin's article seems a condemnation of the so-called "alt right". But a careful reading of it won't be more pleasant for the left. How many allegedly left-wing policies, from welfare subsidies to industrial policy, in some sense need and aim to strengthen a nationalist framework?

Classical liberals have long been making this point, but perhaps they need to do some extra effort to make it clear again now.