When Hippies Used Snickers As Currency

Snickers Bars: The Money of Peace, Love, and Rainbows 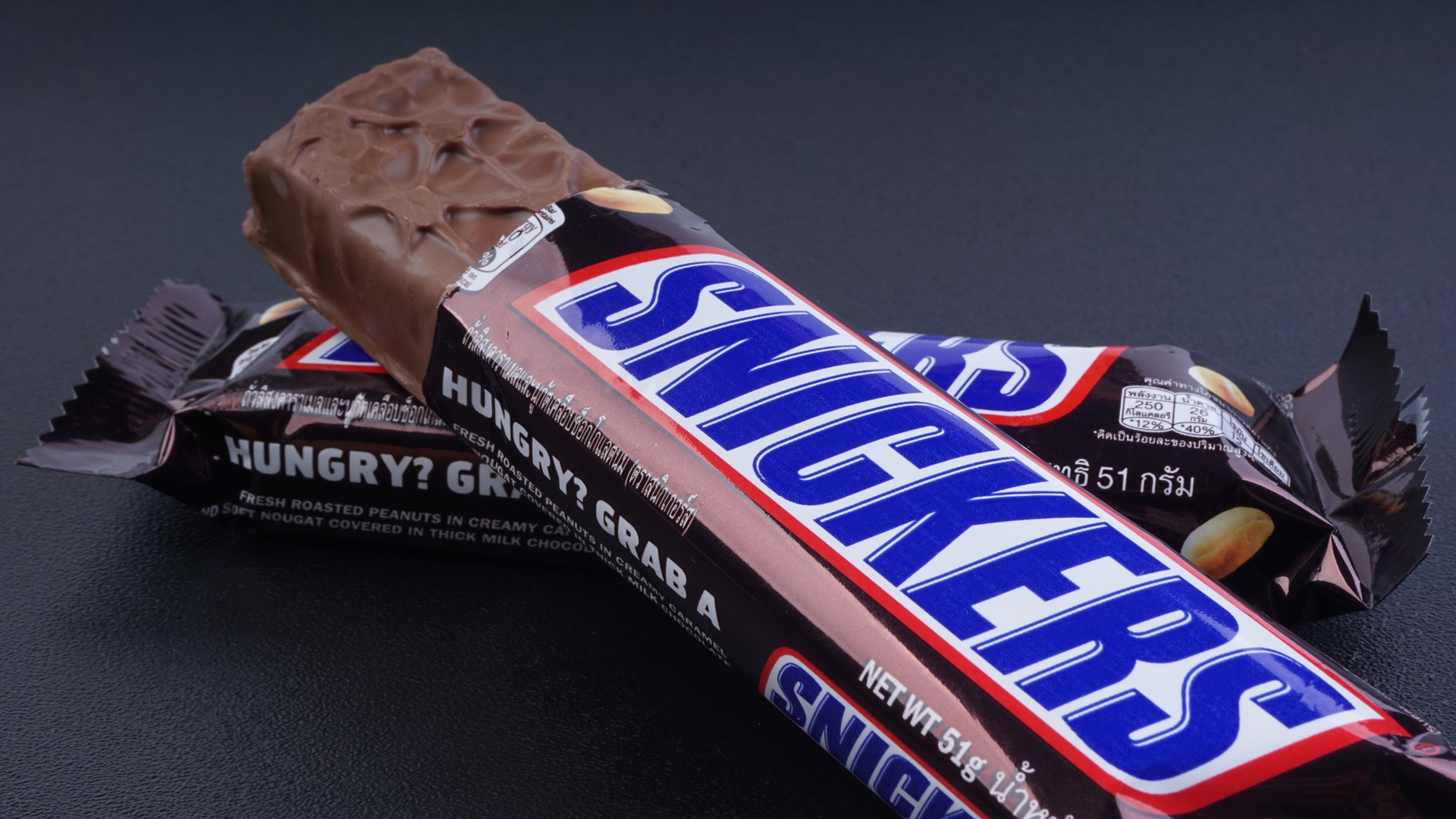 Even flower children need money; it just may be gooey, melted, and delicious. At Rainbow Gatherings, where money is taboo, Snickers bars often emerge as a medium of exchange. Delectable treats like a Snickers bar, known as “zuzus” according to Michael Niman, can be exchanged for jewelry, clothing, and even Walkman players – ancient iPods from the 1980s.

The emergence of “Snickers-money,” is ironic and perhaps comical given it clashes with the anti-commercial goals of the group’s founding ideology, as well as those of its modern day participants.

Even flower children need money; it just may be gooey, melted, and delicious.

In his ethnographic study of the Rainbow Gatherings, Niman suggests that one of the guiding principles of the group is to demonstrate the viability of a cooperative utopian community. Indeed, Niman writes that “Rainbow Gatherings, as a matter of principle, are free and non-commercial. Using money to buy or sell anything at Rainbow Gatherings is taboo.” Niman added, “The Rainbow Family, however, rejects all forms of money, including alternative currencies like time credits or barter notes.”

First held in 1972 in Colorado, Rainbow Gatherings are an annual meeting of the Rainbow Family of Living Light or the Rainbow Nation, people who simply desire love, peace, and harmony, and who wish to do so with like-minded fellows. The first Colorado meeting attracted close to 20,000 people and the 2017 gathering – held in Flagtail Meadow near John Day, Oregon – brought over 13,000 (For comparison, the annual Bonnaroo Music Festival in Tennessee typically attracts around 70,000 people, and crowds of 90,000 are not uncommon).

Rainbow participants meet during the week-long event to pray for peace, the planet, engage in spiritual activities, and rethink current economic and political systems. Rainbow gatherings also take place throughout the year in different regions of the United States, on a smaller scale, and throughout the world.

One member, Carla, describes the event:

“Picture twenty thousand people in a sunlit meadow, standing silent in prayer, holding hands in one huge, unbroken circle. Picture a parade of children approaching, singing songs, their countenances bright with enthusiasm and face paint, balloons and banners waving in the breeze.”

There is no organization dictating how the gatherings are run. Instead, this is done through consensus. There are no membership requirements and there are no entrance fees. The only rule is to be respectful.

All types of money encourage people to act peacefully and engage in mutually beneficial exchange.

While participants and interested observers suggest money has no place in the gatherings, money emerges, nonetheless. But it comes in the form of Snickers bars. Just as our standard notions of money facilitate exchange in everyday life, so too does the Snickers-money at Rainbow gatherings. One need only look to economists like Adam Smith, Carl Menger, and Armen Alchian to understand why.

To Smith, money helped to mitigate a double-coincidence of wants, as described in An Inquiry into the Nature and Causes of the Wealth of Nations. To Menger, money is the outcome of a market process, whereby buyers and sellers gradually agree or arrive at a good that can be used in a variety of exchanges for many buyers and sellers. Finally, to Alchian, money is the inevitable result of the ignorance of availability of goods and services.

Even more ironic, perhaps, is how some Rainbow participants reacted when the Snickers economy became too large.

In 1984, after members realized how Snickers facilitated commerce in the gatherings, opponents brought bags of Snickers to the annual event and handed them out, which devalued the Snickers-money. At least they understood how supply and demand works, never mind that it “clogged” (a term Smith uses to describe the deficiencies of barter relative to money) an emerging market by devaluing an acceptable form of currency. This intentional devaluation of Snickers-money made people worse off by forcing a substitution towards alternative means of exchange. And it stands in stark contrast to the goals of peace and harmony.

Even the Rainbow Family and other people generally opposed to markets and consumerism must use money of some kind. They must use money, not because of any government mandate or oppression from ‘the man’, and certainly not because of their convictions against money, as money may tarnish the finer things in life, e.g., love, beauty, and nature. They must use money because it advances the pursuit of their own individual desires and plans, and especially because much of their plans require the cooperation of other people.

All types of money, whether it is chocolatey and sweet, metallic, digital, or made of paper, encourage people to act peacefully and engage in mutually beneficial exchange. Perhaps the Rainbow Family can advance their goals of love, peace, and cooperation by embracing money.

Bryon Carson is a Visiting Assistant Professor of Economics and Business at Hampden-Sydney College, in Farmville, VA.