What the Book of Genesis Can Teach Us About Speculation

It's common to view speculators as thieves, but they serve a valuable economic function. 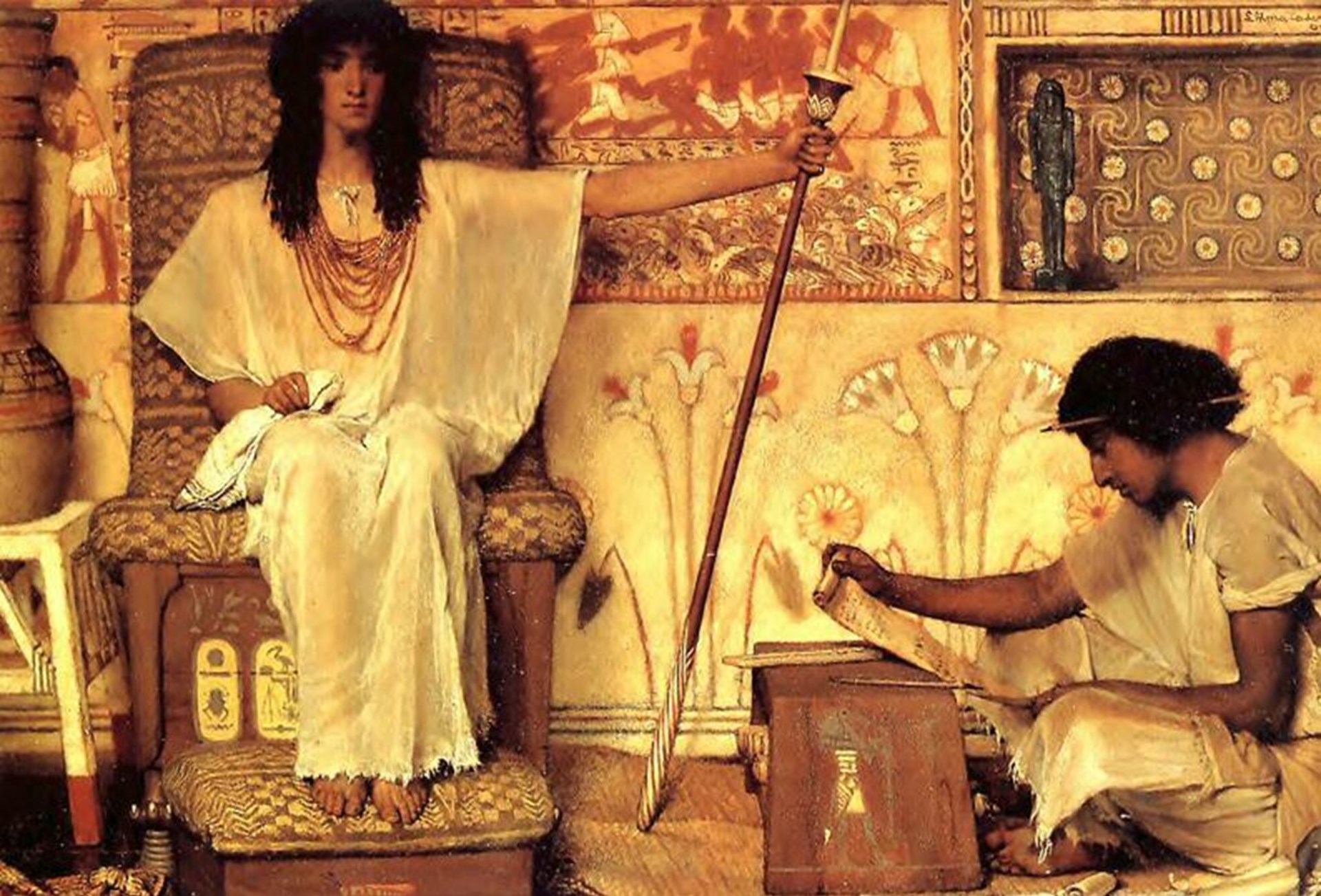 The Bible’s account of Joseph in Genesis (Chapters 37, 39-49) presents a story rich in lessons. One is an economics lesson. To wit: Speculation in markets can play a positive role in promoting overall economic well-being. This is an important lesson because speculators are typically classified as societal thieves. Before drawing the economics lesson out of the account, let’s first outline its highlights.

How the Story Goes

Joseph was one of Jacob’s twelve sons, ten of whom were Joseph’s half-brothers. Because he was Jacob’s favorite son and exercised an air of superiority around his half-brothers, Joseph earned the enmity of his half-brothers. Events transpired such that they sold Joseph into Egyptian slavery. Once in Egypt, however, Joseph prospered both as the slave of a government official and later in Pharaoh’s prison, the latter a result of being accused (falsely) of attempted rape of the official’s wife.

While Joseph was in prison, Pharaoh had dreams that his advisors could not interpret. The dreams were: 1) seven fatted calves were consumed by seven skinny calves, and 2) seven succulent ears of grain were consumed by seven blighted ears of grain. One of Pharaoh’s servants, who had been in prison with Joseph, told Pharaoh about Joseph’s ability to interpret dreams. Pharaoh summoned Joseph to interpret. Joseph said his God told him (the ultimate example of “inside information,” I’d say) the dreams meant that Egypt would have seven bountiful agricultural harvests followed by seven years of famine-level harvests.

During the bountiful harvests, Joseph took 20 percent of each farmer’s harvest (like a flat rate tax) and stored it for the coming famine years.

Pharaoh accepted Joseph’s interpretation and put him in charge of ameliorating the effects of the coming famine. Joseph was second only to Pharaoh in terms of governing Egypt. During the bountiful harvests, Joseph took 20 percent of each farmer’s harvest (like a flat rate tax) and stored it for the coming famine years. When the famine years came, Joseph opened the storehouses and sold the accumulated grain to Egyptians and others.

“Others” included Joseph’s father, Jacob, and Joseph’s half-brothers, who journeyed from Canaan to Egypt to buy grain. This part of the story, while a wonderful story of repentance and forgiveness, goes beyond the purview of this essay.

As a result of Joseph’s actions, there was less grain to eat during the abundant years and more to eat during the famine years. At the same time, we should note that Joseph’s confiscation of 20 percent of farmers’ grain over the seven abundant years surely diminished Egyptians’ incentive to produce during that time. Likewise, the fact that Joseph surely had some monopoly power when selling grain during the famine years probably lessened the positive effect of Joseph opening the storehouses.

Nevertheless, the Genesis account clearly suggests that Joseph’s actions averted starvation during the years of famine. By moving grain from lower valued consumption uses (say, an extra loaf of bread among many) during the abundant years to higher valued uses during the lean years (avoiding starvation), Joseph increased total consumption satisfaction over the 14 years.

Now, what if a group of speculators on the “Cairo Grain Exchange” had come to expect the same thing about Egypt’s coming 14 harvests? Would they have behaved differently than Joseph? With two exceptions, no! One exception is that the speculators would have bought grain during the abundant years instead of taking/confiscating 20 percent. More grain would presumably have been produced absent the disincentive effects implicit in Joseph’s confiscation. The second exception is that when the speculators sold grain during the famine years, they would be in a more competitive setting, meaning the famine year’s price with the speculators would have been lower than with Joseph.

What Joseph did has been judged as socially productive. Why can’t we say the same thing about a hypothetical group of speculators?

What Joseph did during the 14 years has been judged socially productive by commentators over the course of many centuries. Why can’t we say the same thing about the hypothetical actions of a group of speculators on the “Cairo Grain Exchange,” particularly when, compared to Joseph, there is more production during the abundant years and more is sold at a lower price during the famine years? We can!

Did Joseph personally profit from his efforts? You bet. So did Pharaoh. They “took/confiscated low and sold high.” Joseph stayed on as second-in-command of Egypt, and Pharaoh allowed Joseph to settle his family in Goshen—some of Egypt’s choice agricultural land. Joseph and Pharaoh “did good while doing well.”

What about the hypothetical speculators on the Cairo Grain Exchange? They bought low/sold high. They reduced the negative effects of the famine, thereby also “doing good while doing well.”

Joseph’s storing the grain would have been a huge economic miscalculation, lowering Egyptian living standards over the 14 years.

What would have happened to Joseph? No longer second-in-command of Egypt, for sure. How about going back to Pharaoh’s prison for a long, long stay? Probably.

The Lesson to Be Learned