What is the Deep State?

Individuals acting in knowing concert might be a feature of the Deep State, but they aren’t its essence. 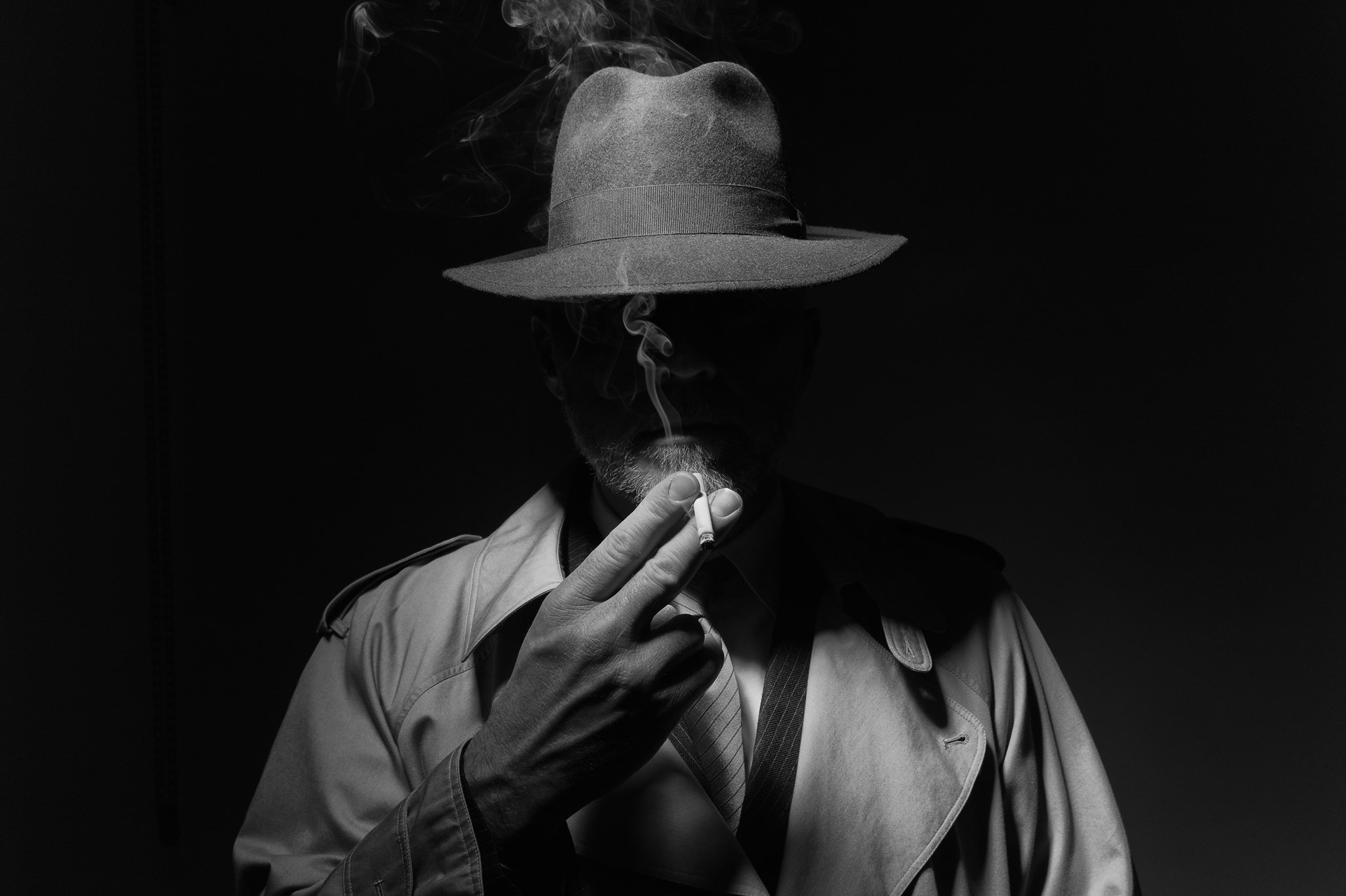 Buzzwords come and buzzwords go. Lately, a trending buzzword – or, I guess, buzz phrase – among the politically inclined is “Deep State.” Google News returns 127,000 recent media uses of the phrase.

What, precisely, is the Deep State?

Every time US president Donald Trump finds himself under attack or just stymied in one of his policy initiatives, his supporters blame the Deep State. The Deep State is behind the “Russiagate” probes. The Deep State doesn’t like his Muslim travel ban or his ObamaCare replacement bill. The Deep State keeps forcing him to break his campaign promises of a less misadventurous US foreign policy.

I’m expecting reports, any day now, that the Deep State stole his limo keys and left the toilet seats up in the residence area of the White House.

So what, precisely, is the Deep State?  There’s actually both more and less to it than you might think.

In a recent Bloomberg column, former Obama administration regulatory czar Cass Sunstein defines the Deep State as merely “the talented professionals who serve both Democratic and Republican administrations, and who are civil servants rather than political appointees.” While not incorrect as such, that definition is superficial and not especially informative. Actions of state functionaries tend to maximize the state’s growth and their own discretionary power.

Others identify the Deep State as residing completely or nearly completely in the US “intelligence community” specifically and the Military-Industrial Complex in general, or in Washington’s sprawling regulatory apparatus.

It’s in the intel/military definition that the idea tends to take on a more active, sinister connotations: Spies and generals conspiring to put over a coup of some sort, if necessary maybe even giving inconvenient political figures the JFK treatment. Without discounting that possibility, let me propose that while individuals acting in knowing concert might be a minor feature of the Deep State, they aren’t its essence.

In high school civics class theory, elections are meaningful and political government is a highly developed, well-oiled, deliberative decision-making machine in which ideas matter and the best ones win out, to the benefit of all.

In fact, it is in the nature of political government to put its own needs first, and its corps of unelected workers (greatly outnumbering the politicians who have to explain themselves to voters) closely identify its needs with their needs and vice versa.

Resistance to Change in Motion

The Deep State is a large mass with no guiding intellect.

The aggregate actions of long-term state functionaries will always tend to maximize the state’s growth and their own discretionary power. Not because they are venal or corrupt (although some certainly are), nor because they necessarily subscribe to some particular ideology (although some certainly do), but because like their actions, they themselves are an aggregate whose parts will overwhelmingly respond to the same incentives in the same ways.