Scalia's Greatest Dissent: "What Is Golf" 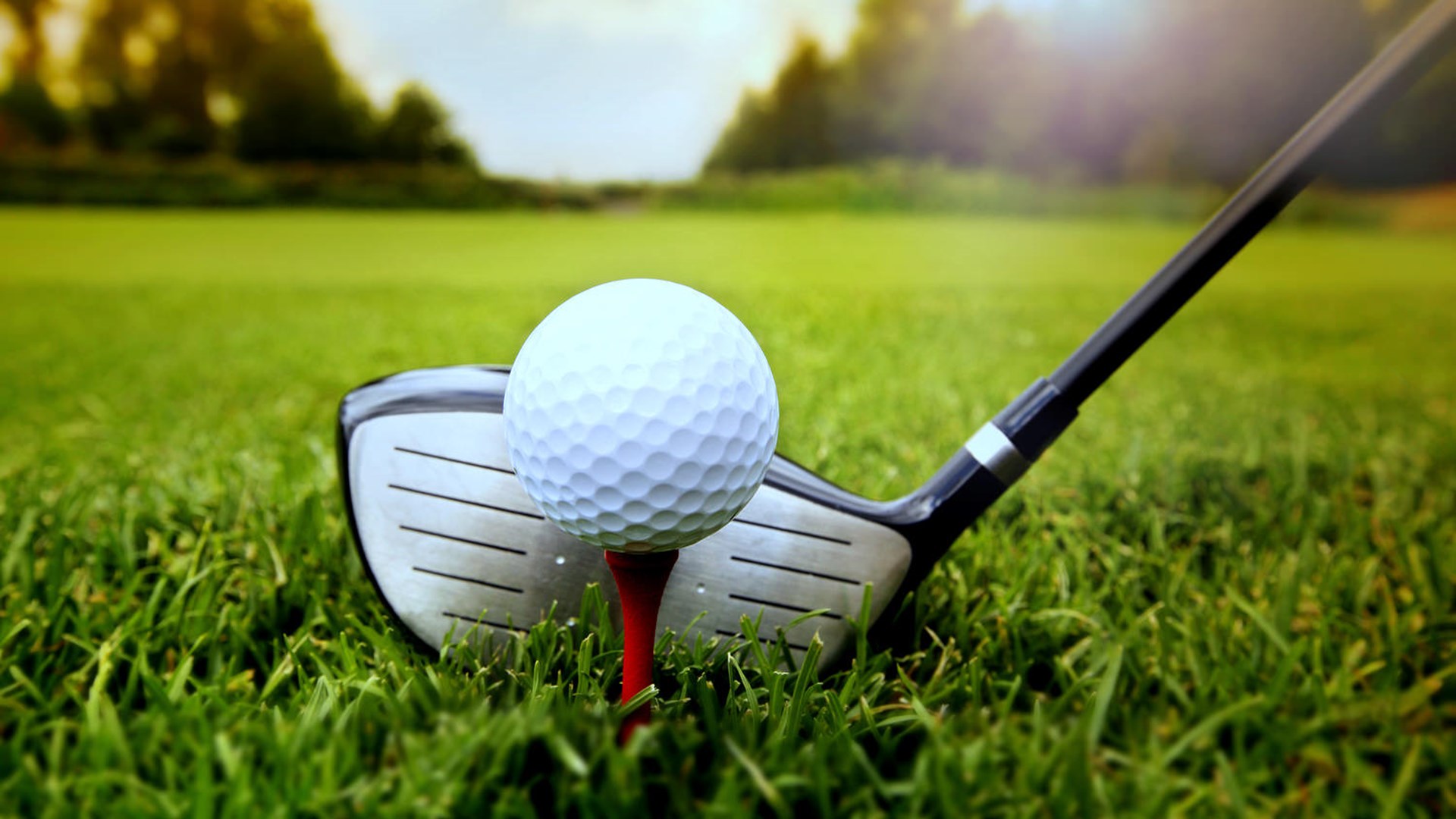 The late Justice Scalia wrote many important and eloquent majority opinions, but he may be best known for his often scathing, always witty, and sometimes hilarious dissents. It's impossible to pick one that is his objectively "best" — though many of his dissents will likely end up being more influential than the controlling opinion they criticized.

But, for my money, his opinion in the case of PGA Tour v. Martin is the funniest and some of the clearest writing ever to come down from the Supreme Court.

A quick background of the case:

The question for the Supreme Court was 1) whether the ADA required pro golf tournaments to admit contestants with disabilities, and 2) whether allowing a disabled contestant to ride around in a golf cart would "fundamentally alter the nature" of a PGA golf tournament.

In a 7-2 ruling, the Court held that it wouldn't "fundamentally" alter the game and ordered the PGA Tour to let Martin ride around in a golf cart.

Here is an excerpt from the dissent that should serve as a textbook model of wit and clarity and humor in legal writing. (Note also his emphasis on the difference between what one ought to do and what the law requires, and his profound appreciation for unintended consequences.)

The Court attacks this “fundamental alteration” analysis by asking two questions: first, whether the “essence” or an “essential aspect” of the sport of golf has been altered; and second, whether the change, even if not essential to the game, would give the disabled player an advantage over others and thereby “fundamentally alter the character of the competition.” It answers no to both.

Before considering the Court’s answer to the first question, it is worth pointing out that the assumption which underlies that question is false. Nowhere is it writ that PGA TOUR golf must be classic “essential” golf.

Why cannot the PGA TOUR, if it wishes, promote a new game, with distinctive rules (much as the American League promotes a game of baseball in which the pitcher’s turn at the plate can be taken by a “designated hitter”)? If members of the public do not like the new rules – if they feel that these rules do not truly test the individual’s skill at “real golf” (or the team’s skill at “real baseball”) they can withdraw their patronage.

But the rules are the rules. They are (as in all games) entirely arbitrary, and there is no basis on which anyone – not even the Supreme Court of the United States – can pronounce one or another of them to be “nonessential” if the rulemaker (here the PGA TOUR) deems it to be essential.

If one assumes, however, that the PGA TOUR has some legal obligation to play classic, Platonic golf – and if one assumes the correctness of all the other wrong turns the Court has made to get to this point – then we Justices must confront what is indeed an awesome responsibility. It has been rendered the solemn duty of the Supreme Court of the United States, laid upon it by Congress in pursuance of the Federal Government’s power “to regulate Commerce with foreign Nations, and among the several States,” to decide What Is Golf.

I am sure that the Framers of the Constitution, aware of the 1457 edict of King James II of Scotland prohibiting golf because it interfered with the practice of archery, fully expected that sooner or later the paths of golf and government, the law and the links, would once again cross, and that the judges of this august Court would some day have to wrestle with that age-old jurisprudential question, for which their years of study in the law have so well prepared them: Is someone riding around a golf course from shot to shot really a golfer?

The answer, we learn, is yes. The Court ultimately concludes, and it will henceforth be the Law of the Land, that walking is not a “fundamental” aspect of golf.

Either out of humility or out of self-respect (one or the other) the Court should decline to answer this incredibly difficult and incredibly silly question. To say that something is “essential” is ordinarily to say that it is necessary to the achievement of a certain object. But since it is the very nature of a game to have no object except amusement (that is what distinguishes games from productive activity), it is quite impossible to say that any of a game’s arbitrary rules is “essential.”

Eighteen-hole golf courses, 10-foot-high basketball hoops, 90-foot baselines, 100-yard football fields–all are arbitrary and none is essential. The only support for any of them is tradition and (in more modern times) insistence by what has come to be regarded as the ruling body of the sport–both of which factors support the PGA TOUR’s position in the present case.

(Many, indeed, consider walking to be the central feature of the game of golf – hence Mark Twain’s classic criticism of the sport: “a good walk spoiled.”)

My belief that today’s judgment is clearly in error should not be mistaken for a belief that the PGA TOUR clearly ought not allow respondent to use a golf cart. That is a close question, on which even those who compete in the PGA TOUR are apparently divided; but it is a different question from the one before the Court. Just as it is a different question whether the Little League ought to give disabled youngsters a fourth strike, or some other waiver from the rules that makes up for their disabilities.

In both cases, whether they ought to do so depends upon (1) how central to the game that they have organized (and over whose rules they are the master) they deem the waived provision to be, and (2) how competitive – how strict a test of raw athletic ability in all aspects of the competition – they want their game to be. But whether Congress has said they must do so depends upon the answers to the legal questions I have discussed above – not upon what this Court sententiously decrees to be “decent, tolerant, [and] progressive.”

And it should not be assumed that today’s decent, tolerant, and progressive judgment will, in the long run, accrue to the benefit of sports competitors with disabilities. Now that it is clear courts will review the rules of sports for “fundamentalness,” organizations that value their autonomy have every incentive to defend vigorously the necessity of every regulation. They may still be second-guessed in the end as to the Platonic requirements of the sport, but they will assuredly lose if they have at all wavered in their enforcement.

The lesson the PGA TOUR and other sports organizations should take from this case is to make sure that the same written rules are set forth for all levels of play, and never voluntarily to grant any modifications. The second lesson is to end open tryouts. I doubt that, in the long run, even disabled athletes will be well served by these incentives that the Court has created.

Complaints about this case are not “properly directed to Congress.” They are properly directed to this Court’s Kafkaesque determination that professional sports organizations, and the fields they rent for their exhibitions, are “places of public accommodation” to the competing athletes, and the athletes themselves “customers” of the organization that pays them; its Alice in Wonderland determination that there are such things as judicially determinable “essential” and “nonessential” rules of a made-up game; and its Animal Farm determination that fairness and the ADA mean that everyone gets to play by individualized rules which will assure that no one’s lack of ability (or at least no one’s lack of ability so pronounced that it amounts to a disability) will be a handicap.

The year was 2001, and “everybody was finally equal.” (K. Vonnegut, Harrison Bergeron.)

Read the entire opinion here. (All citations omitted here, except for the last one.)