What Happened to Our “Government of Laws, Not of Men”?

We have misplaced our understanding of the difference between "law" and "legislation." 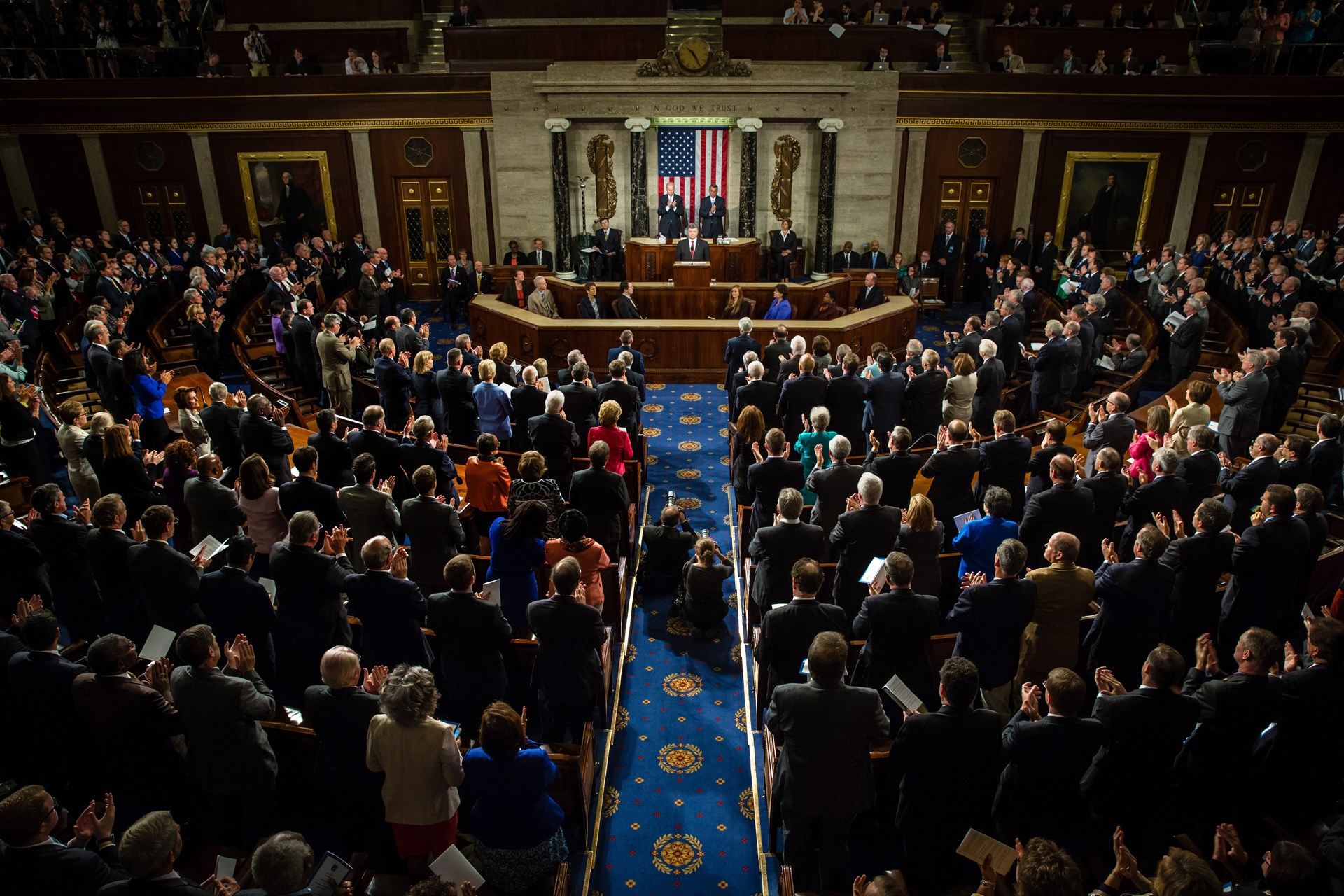 American Founding Father and second U.S. President John Adams famously included in the 1780 Massachusetts state constitution the concept of “a government of laws, not of men.” In an era of virtually unrestrained government power and judges “legislating from the bench,” it is vital to revisit Adams’ words and the important distinction he sought.

The Difference between “Law” and “Legislation”

The concept Adams rightly emphasized is critical to how a society is organized. The distinction determines the difference between a free society and one ruled by arbitrary diktats from a legislative body.

Political philosophers have more recently analyzed Adams’ distinction as being between “law” and “legislation.”

Legislation is a set of directions, mandates, or restrictions consciously created by specific individuals, typically in positions of power in a governing body.

In his 1961 book Freedom and the Law, Italian political philosopher Bruno Leoni described laws as generally accepted rules of conduct within a society, developed spontaneously throughout generations. “(T)he process of lawmaking is, or was, essentially a private affair concerning millions of people throughout dozens of generations and stretching across several centuries,” Leoni wrote.

By “private affair,” Leoni meant developed among the people in civil society, not involving the state or ruling class.

Likening the development of laws to that of language, Leoni further explained that the process is “a spontaneous expression of the minds of the people concerned.”

In short, laws are customs and rules of conduct that evolved over time and were not designed by any given individual or lawmaker.

In contrast, legislation is a set of directions, mandates, or restrictions consciously created by specific individuals, typically in positions of power in a governing body. While it is entirely possible that legislation can be an articulation of the already-prevailing laws among society, far too often legislation creates new rules that either contrast with existing laws or endeavors to control behavior or interactions previously not subject to rules of just conduct.

“In this way, legislation has undergone a very peculiar development. It has come to resemble more and more a sort of diktat that the winning majorities in the legislative assemblies impose upon the minorities, often with the result of overturning long-established individual expectations and creating completely unprecedented ones.”

And because legislation is often based merely on a temporally prevailing preference of a majority of legislators and not on the lengthy process of evolving societal customs, legislation becomes arbitrary and unpredictable.

Laws Are to Be Discovered by Jurists and Lawmakers, Not Invented

Laws, properly understood, evolved and existed in primitive times and predated written codes and constitutions. The proper role of jurists was to discover the existing laws and apply those laws to judge wrongdoing in conflicts.

“Hence, private Roman law was something to be described or to be discovered, not something to be enacted—a world of things that were there, forming part of the common heritage of all Roman citizens.”

“The general scheme of Roman law,” Buckland continued, was “a set of principles gradually evolved and refined by a jurisprudence extending over many centuries, with little interference by a legislative body.”

Legislators played little role in lawmaking, save for codifying and documenting the already existing laws that had evolved spontaneously in society.

Leoni hailed the fact that Roman law, and later English common law, shared the idea that “nobody is so powerful in his society as to be in a position to identify his own will with the law of the land.”

In this sense, Adams’ concept of a “government of laws” provides a check against political power encroaching on the freedom of individuals. When the government restricts itself to merely discovering the laws of society, it prevents the imposition of the arbitrary preferences of a majority on the minority. Fewer arbitrary impositions mean citizens can interact more freely and peacefully.

A reduction in the amount of legislation, Leoni wrote, “does definitely result in a corresponding increase in the number of matters in regard to which people can make free decisions as individuals.” Such a reduction “seems to be the only path left for individual freedom to take at the present time,” he concluded.

In other words, a society that reduces the scope of legislative activity—even if such legislation is enacted by representatives democratically elected—is a society that maximizes freedom.

Arguably the gravest threat to freedom is a government granted the power to shape society via arbitrary, consciously-designed rules. A free society demands a government restrained by those long-run customs and norms of conduct that evolved over generations outside of a central design by freely-acting individuals.

The road is paved for a tyrant to impose his will, to override the voluntarily developed laws and customs of a people with his own designs.

A government of arbitrary legislation maintains itself by granting privileges and favors to particular groups. Purpose-free laws of just conduct that emerged spontaneously over time have been replaced by purposeful legislation designed by individual men with the aim of obtaining specific results for specific groups.

Some citizens are forced to submit to the preferences of a small group of rulers. The road is paved for a tyrant to impose his will, to override the voluntarily developed laws and customs of a people with his own designs.

Understanding the difference between laws and legislation, or as Adams put it, “a government of laws, not of men,” is critical in the fight for a free society.