Watch Out for Bigger, Badder Scapegoats in 2017 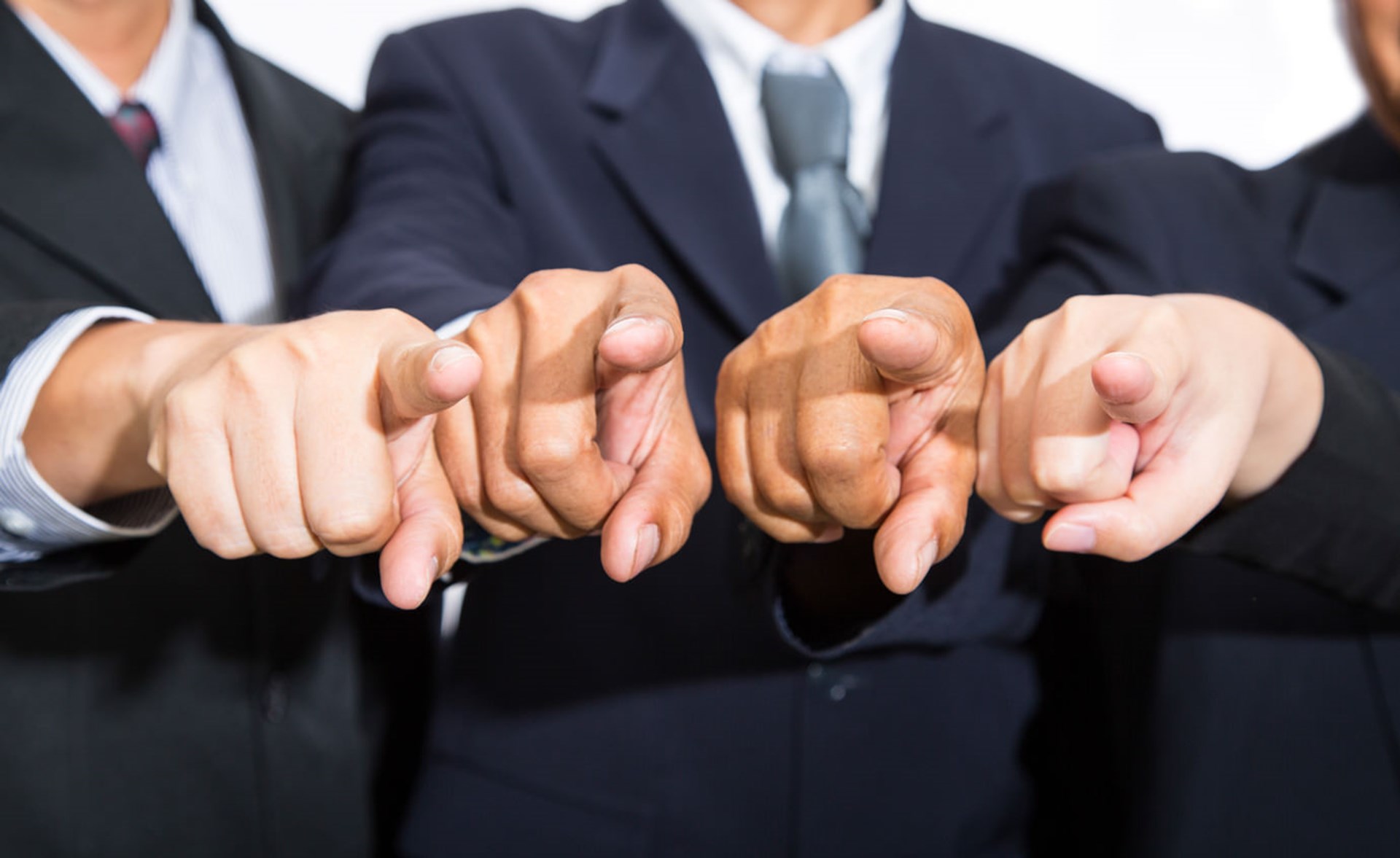 Something strange is going on. The 2016 election is not an anomaly, but we certainly haven’t seen anything like it since the early 20th century. Twenty-seven years after the fall of the Berlin Wall, we are witnessing the return of both the brown shirts and the red shirts.

“But the goat, on which the lot fell to be the scapegoat, shall be presented alive before the LORD, to make an atonement with him, and to let him go for a scapegoat into the wilderness.” — Leviticus 16

The brown shirts are said to be reacting to political correctness run amok. But is that enough to put so much pep in their goose step?

The red shirts are mostly, well, teens and twenty-somethings, having never adequately learned the history of socialism — much less the more recent stumbles of Scandinavian “democratic socialism” and subsequent free-market reforms.

There is something to these explanations for Americans’ fascination with Donald Trump and Bernie Sanders. But there is an obscure theory that might help explain matters more deeply. It’s called “mimetic theory.”

Peter Thiel, the tech investor and public intellectual, came across the philosophy of Rene Girard in college. The French philosopher had spent most of his career at Stanford, where Thiel was getting his philosophy degree. Girard’s work spans decades, and his unique approach cannot easily be lumped in with any particular school. But it culminates in mimetic theory.

At least three big takeaways emerged from that work, which had a big influence on Thiel:

His explanatory thesis of human events is both sweeping and “subversive,” according to Thiel. While I’m normally inclined to poke holes in big explanatory theses, it might be useful for us to look through Girard’s lenses for a bit. Maybe we can make more sense of this absurd spectacle we call the 2016 presidential election.

Consider that electoral politics is an imitation game. Why else would we engage in such a useless exercise as mass voting? Well, because others are doing it. Democracy is part of our civic religion. And if others are voting for that guy, we’d better lock arms and jump together despite the futile nature of it all.

When conflict threatens to destroy everyone involved, they will use a scapegoat to return the world to balance.

In other words, even though each of us has a miniscule chance of affecting the outcome of an election, we go to the polls anyway. And I don’t think it’s for the “I voted” sticker. We are sheep. Competitive sheep.

Unlike markets, politics is a zero-sum game. For any one office, only one person can get elected. It’s winner take all. So in the great tug-of-war that is electoral politics, we have to make sure it’s the other team that gets dragged through the mud.

Today, most of this mud-dragging plays out on social media. People compete in titanic online battles of outrage, indignation, and slacktivism. And as the lunatic fringes enter the election, social media provides a new platform for firing up voters. After all, both Sanders and Trump, in their own ways, are offering to blow up a system that seems rigged for the advantage of the establishment. They are the faces of populism, left and right. As such, they are creating rifts in their own parties.

But competing factions within parties need to bury the hatchet and get on with the dirty business of winning. For that to happen, the populace needs something to rally around.

The blame game is nothing new in politics. But for partisans to unite others to their cause, they need to find an external source of all the country’s woes. It is in this source and its accompanying narratives that the power of populism can be tapped.

For Sanders it’s corporations — the rich, the well connected, the unaccountable villains of crony capitalism and their lobbyists. “Let us wage a moral and political war against the billionaires and corporate leaders, on Wall Street and elsewhere, whose policies and greed are destroying the middle class of America.”

Couple all this with many people’s deep-seated biases against markets and foreigners, and you have the recipe for 21st-century populism on social-media steroids.

According to Girard’s mimetic theory, the scapegoat unites communities. And whatever happens with the 2016 election, the tribes will unite, if only temporarily. As Thiel said in a Stanford lecture taken down by one-time student Blake Masters,

The political version involves certain ideological distortions. People on the left and the right tend to focus and even obsess on people from the other side. Everybody from the other column becomes the crazy person and the legitimate scapegoat.

In the great tug-of-war that is electoral politics, we have to make sure it’s the other team that gets dragged through the mud.

It used to be that the scapegoat actually worked toward making peace. That is, members unconsciously accepted the scapegoat in order to avoid the paroxysms of violence that threatened to destroy the whole community. While one of the few benefits of democracy is that political opponents use ballots instead of bullets, the electoral process spawns ever more enemies in an arms race of scapegoating.

So, in the modern era, we are left with a problem: What happens when scapegoats compete?

If Girard is right, we’ll need an even bigger scapegoat to unite America as a whole people, to pass again from the competition stage to the scapegoating stage. Neither foreigners nor corporations will suffice. One shudders to think what would be sufficient. Terrorism? Another type of cataclysm?

If mimetic theory has any merit, we could be sitting between two terrible futures: a nation torn apart by competing scapegoats, or a nation united by a far more frightening one.