Washington, DC Shut Down This Restaurant Over Vaccine Passports. I Showed Up to Protest Along with Senator Rand Paul

I arrived in Washington, DC early this week to provide testimony before the US Senate. Over two years into the pandemic, the city still feels muted. There’s fewer people, less noise, and more parking. There are also more tents littering the city streets as the city faces a growing homelessness epidemic and rising violent crime.

But is the government solving these problems? No. It has bigger fish to fry. Namely, local businesses like the restaurant and bar Big Board.

Big Board, which is owned by a veteran, was stripped of its liquor license and then shut down by the city this week. Why? They were busted for not making their employees wear masks and for refusing to enforce the city’s absurd vaccine passport mandate. 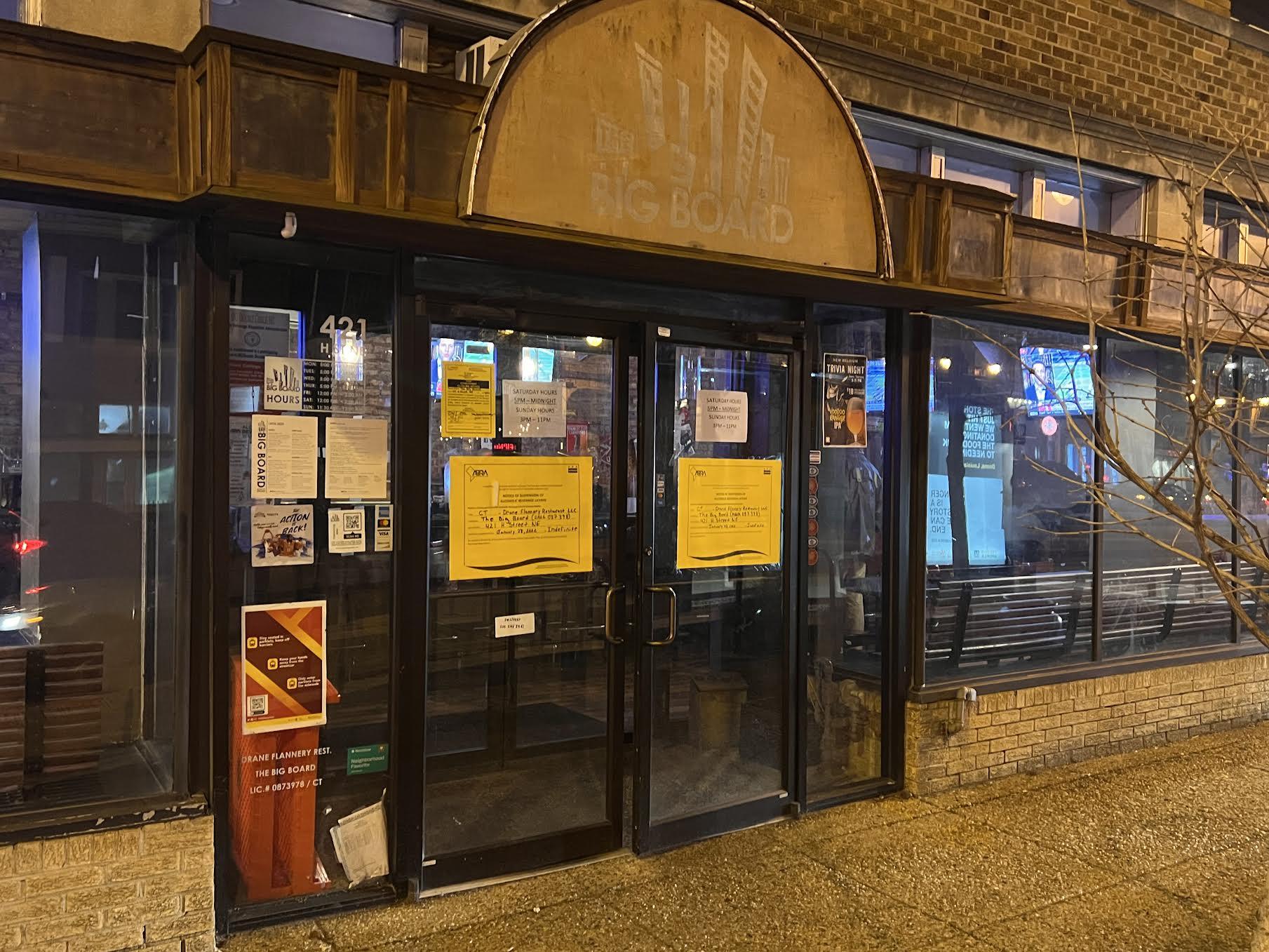 Some people weren’t having it, including Senator Rand Paul and Representative Thomas Massie who showed up to protest. 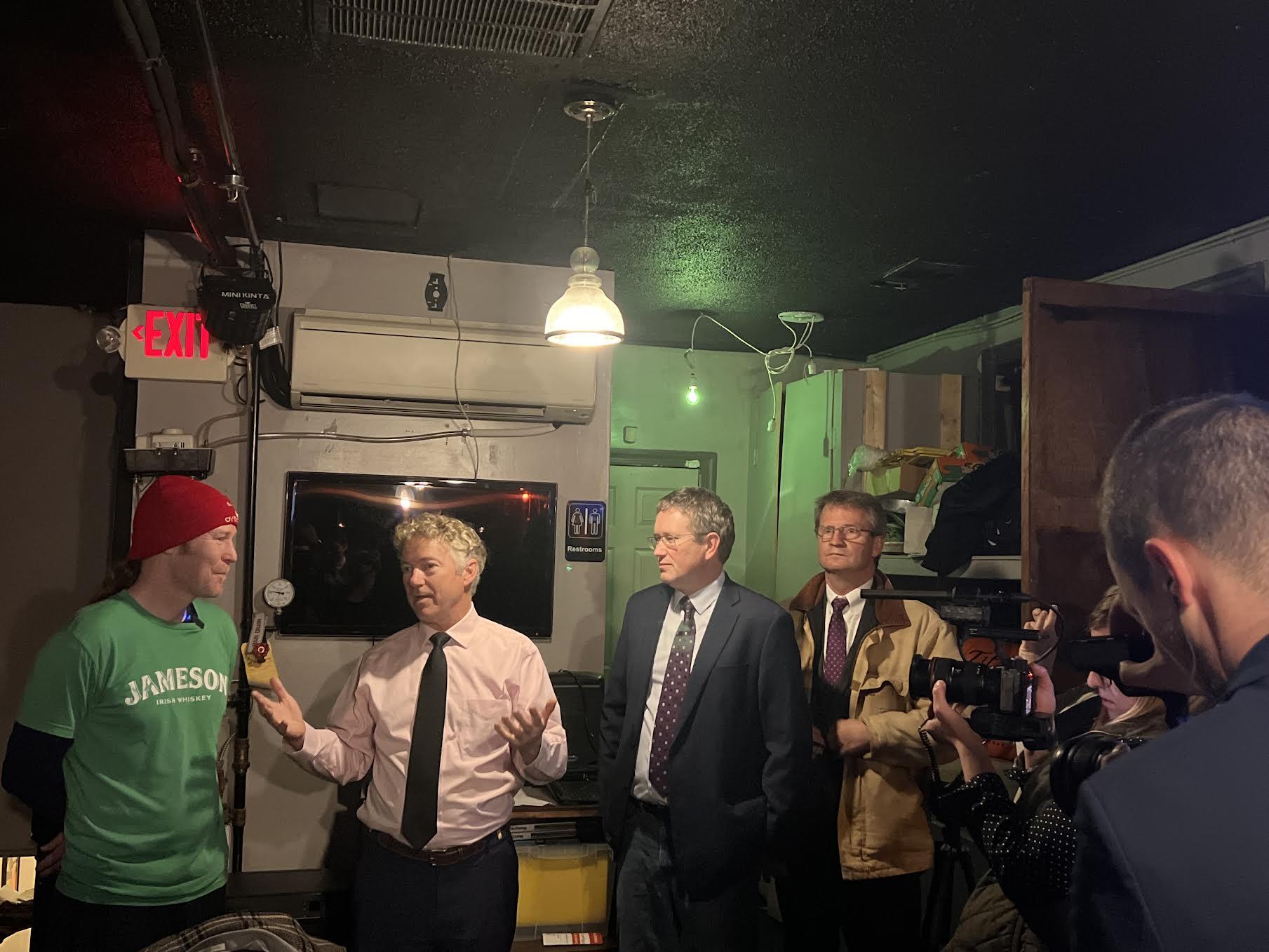 I dropped by to protest as well and was thrilled to see the place was packed with people refusing to bow to the government’s gross infringement on citizens’ basic rights. 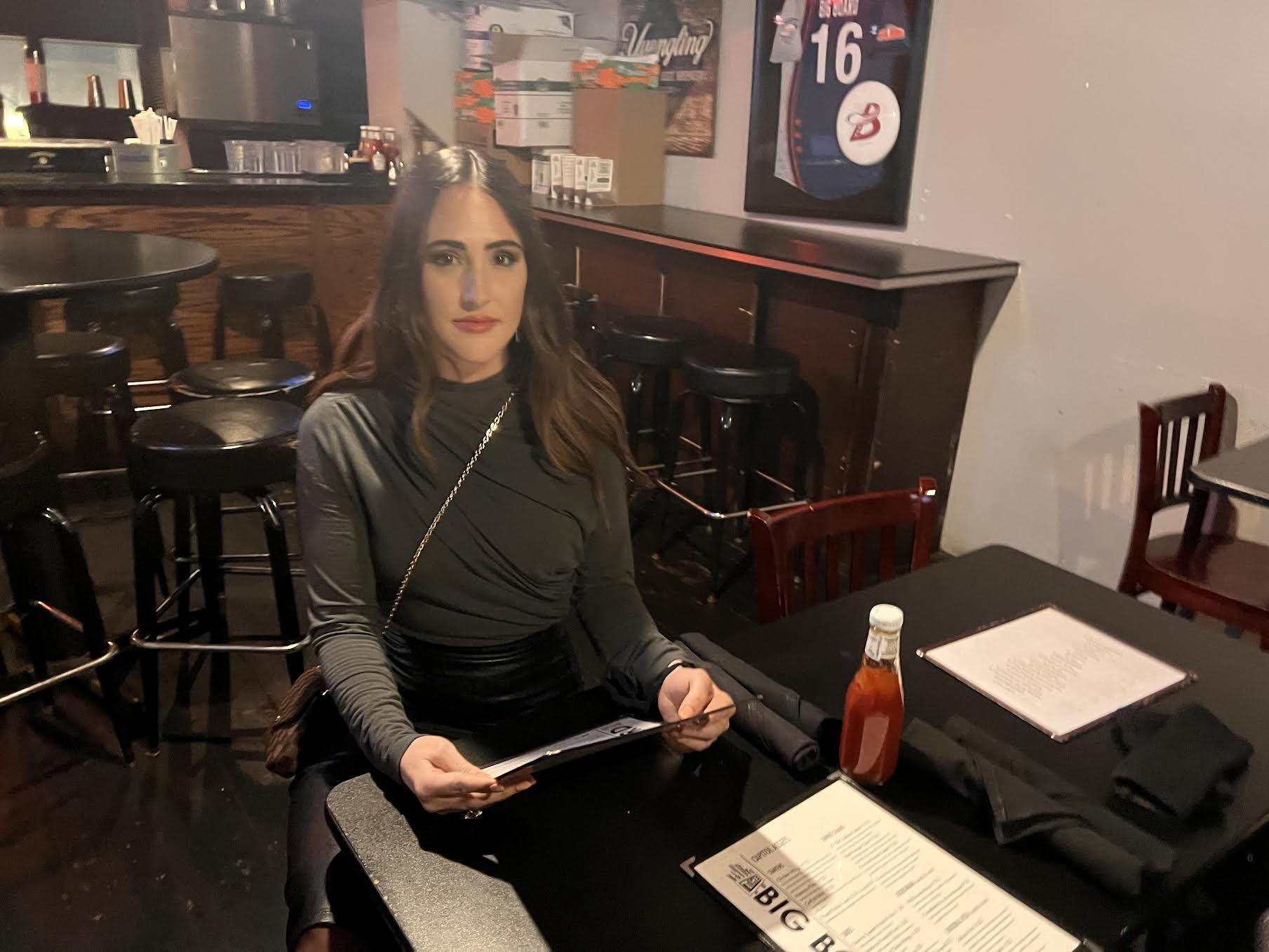 It’s time for mass, peaceful noncompliance. When one restaurant stands up, it’s easy for the government to go after them. But if ten, fifteen, fifty did this the laws would quickly be overturned. Let’s expose these lawmakers as the bullies they are and refuse to cooperate with their silly laws and regulations.