There are may forms of Socialism. War is one. 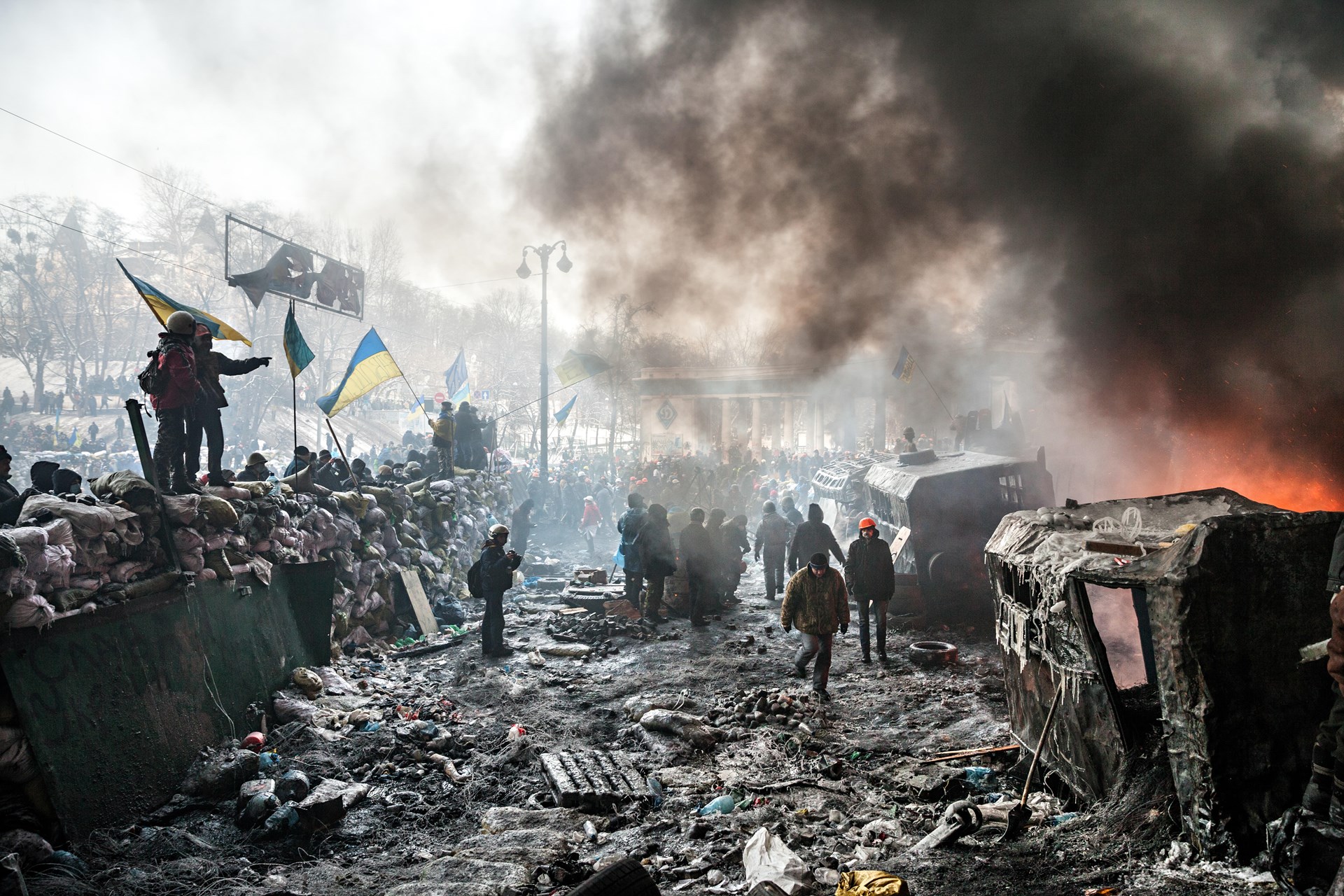 There are many forms of Socialism. As capitalists, it’s easy to jumble them all together because we recognize that socialism is always a disaster in every form. But there are distinctions to be made between them, and it is hardly a failure in principle to acknowledge that some forms of socialism are even worse than others (after all, I’m not going to argue that France, for all its faults, is equal to North Korea).

The phrase "war socialism" is redundant. There is no private alternative to war.There is, however, a single underlying principle that holds true for socialism in all its various manifestations: the forced redistribution of resources from the private sector of the economy to one or more government controlled sectors.

Sometimes I question, though, how capable the modern conservative is at identifying the different types and degrees of socialism. For example, I will happily make the argument that the government is not needed for the production of the roads, and the private sector would produce roads more efficiently. But at the end of the day, we still need roads. Society’s investment of resources into roads under this form of socialism is diminished value in the form of economic inefficiency, but it is not entirely subtracted.

Should it not then be obvious that a form of socialism that appropriates resources from the productive sector of society for the purpose of building something that grants literally zero benefit to society and is then used to destroy other privately owned capital goods is a far worse system of socialism?

This is war socialism.

Our Most Heavily-Funded Socialism

In fact, this phrase “war socialism” is redundant. There is no private alternative to war. By its very nature, war must be socialized. It must come by redirecting resources from their alternative productive uses in the private sector.

In practice, this is no small element of socialism in the United States economy. The US spends nearly a trillion dollars a year on the military (and this, by the way, represents a doubling of this expenditure in a decade’s time). This is more than $2,500 per US citizen that would have otherwise been spent on food or rent or clothing or video games – in other words, things that we find some value in – and is instead used to build things for the purpose of dropping bombs on private property in other countries.

If conservatives really want to criticize welfare socialists, they should stop supporting the more costly and destructive forms like war intervention.This is a form of socialism that literally subtracts the total wealth from society, and it is the most heavily funded form of socialism employed by the US government.

Marco Rubio, for instance, made it clear that he opposed Obama’s “massive defense cuts.” The problem with this argument? The “massive” defense cut he’s referring to is a reduction in military spending from $880 billion to $810 billion. To put this in perspective, military spending was only a whopping $730 billion during Bush’s final year in office. In other words, Rubio is criticizing the president for cutting $70 billion dollars in military spending only after he first raised it by $150 billion.

So if Obama is a socialist, what does that make Rubio?

Donald Trump makes similar claims. He criticized Obama for “gutting $400 billion from our defense budget” in his book Time to Get Tough. Even if this figure were accurate (which it isn’t) that still wouldn’t take us down to the level of defense spending we had when Bush took office (and let’s not forget that Republicans love to take credit for the much smaller budgets of the 90s).

The Financial Cost of Waging War

While Republicans continue to tout their promises of continued and increased war socialism, it is worth reminding everybody that they are by no means defending troop pay and medical care or national defense. What they are really defending is the $1.5 trillion F-35 disaster. They’re defending the $567 million spent on C-27Js that were immediately stored in a warehouse after the Department of Defense decided they had no use for them. They’re defending the $5.5 billion in Pentagon employee credit card expenditures used to purchase things such as the infamous $1,000 toilet seats.

The reality is that even if we only take into account the financial implications, the cost of waging war is incredibly high. And when we put in charge of this function a bureaucracy that any conservative will acknowledge is corrupt and inefficient (unless we’re discussing military, of course) it should be pretty easy to understand that even outside my libertarian paradigm, it is entirely defensible to reduce military spending dramatically.

And if conservatives really want to criticize welfare socialists, they should stop supporting even more destructive forms of socialism like the costly and destructive foreign interventions. Instead, perhaps conservatives should start looking to military leaders like Marine General Smedley Butler, the only two-time recipient of the Medal of Honor.

He wrote in War is a Racket:

“Three Steps must be taken to smash the war racket.

This last point is crucial. Smedley Butler, who was by no means a lightweight when it came to tactical strategy, advocated that the best method of keeping the United States safe was to stay the hell out of other countries and merely have the Navy and Air Force protect the border of the United States.

In this same piece he writes about the disarmament talks that were taking place in his day (pre-World War II). He argued:

The professional soldiers and sailors don't want to disarm. No admiral wants to be without a ship. No general wants to be without a command. Both mean men without jobs. They are not for disarmament. They cannot be for limitations of arms. And at all these conferences, lurking in the background but all-powerful, just the same, are the sinister agents of those who profit by war. They see to it that these conferences do not disarm or seriously limit armaments.

The chief aim of any power at any of these conferences has not been to achieve disarmament to prevent war, but rather to get more armament for itself and less for any potential foe.

Chris Calton is a graduate student of history at Marshall University.