Can we look back at the time focused on the race and say it was worth it? 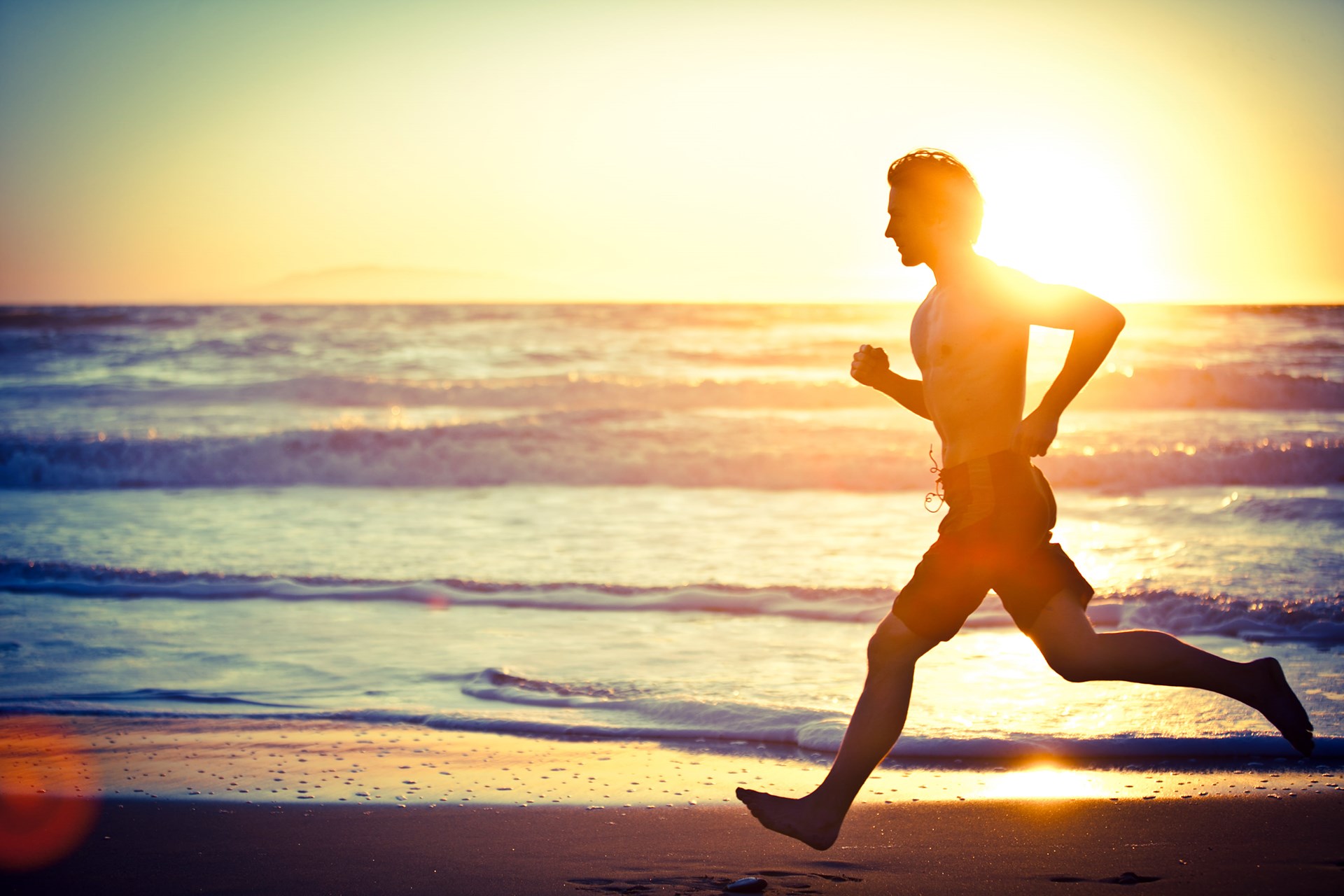 This presidential election features two of the most unfavorable candidates in modern history. Yet it still consumes much of American public discourse. What do we gain from senseless political fighting and distraction? Americans could spend that time improving themselves and taking their lives to the next level instead of sparring over which unlikable candidate will be elected POTUS. Whether it's Trump or Clinton, they are not going to make you grow as a person.

Far beyond the influence of those two, the true workings of humanity are playing out in trillions of interactions and choices every day by billions of people on the planet. You are one of them and you exert influence in more ways than merely voting. We vote with our feet and it’s time to start voting for ourselves.

Vote with Your Feet

Wal-Mart exists because people shop there. They vote for the store every time they make a purchase there. Those purchases are tantamount to a monetary vote for that business’s continued existence.

In the world of commerce, all our everyday actions decide what succeeds and what fails, what continues and what ceases.We do this every day. We vote for the cities we choose to move to and the homes or apartments we choose to inhabit. This is called voting with your feet.

In any market, we individually make decisions that affect the whole. Our dollars dictate which businesses fail or continue. Wal-Mart couldn’t become the largest business entity on the planet if hundreds of millions of people didn’t voluntarily give them the $482 billion in revenue they accrued last year. The same goes for any local gastropub, startup software company, or mom-and-pop store.

We choose where to put our labor, too. Wal-Mart has also been one of the biggest targets of attacks by picketers and protesters over wages. Yet, 2.3 million people choose to work for them, and no one is forcing them.

If the workers have better alternatives, they can vote with their feet and leave to work elsewhere or start their own businesses. The same goes for highly skilled labor. A software engineer with rare, in-demand skills has many choices in terms of work and pay. They can vote with their feet. The companies who offer the best mix of pay, work life, benefits, etc., will likely acquire the best candidates.

In the world of commerce, all of our everyday actions decide what succeeds and what fails, what continues and what ceases.

The Hillary Clinton and Donald Trump Show, which is a more apt name for this election spectacle than the presidential race, has garnered more attention than anything else in pop culture. It’s more a form of entertainment more than a serious political contest. People argue endlessly about it online. Social meetings and family gatherings have been spent debating issues over which our individual votes have trivial sway.

The bickering and quarrels are futile. They get us nowhere and people rarely change their minds. The elected politicians seldom keep their words. They make pledges they can’t follow through on. Even if they do what they vowed on the campaign trail, their plans don’t work as well as they promise. Yet we still argue over who is better and how much it matters.

When we put this in perspective, can we look back at the time focused on the race and say it was worth it? Are we making ourselves better? Can we do more and know more as a result of this fruitless political drama?

Don't wait for the President you pick to come along and somehow improve your life. It will never happen.What if the country spent all that time working on gaining new knowledge or learning a new skill? We waste so much time on the election, even though most of us already know who we are voting for (if anyone at all).

The productivity we could gain as a society from ignoring political theater and focusing on improving ourselves is immense. If people spent all of those evenings exercising instead of watching TV, they could be in the best shape of their life. If they learned web development or graphic design instead of trying to “beat” Trump or Clinton supporters in Facebook comment spars, they could land that new job they desire. These fruitless activities won’t help you go out and make new friends.

Sometimes, we spend more time complaining about how horrible the candidates are than on working to improve our lives. As modern philosopher T.K. Coleman says, we should treat ourselves as the “predominant creative force” in our lives. Donald Trump won’t make you work out or find and make new friends. Hillary Clinton won’t give you a better job or teach you JavaScript.

You must do those things yourself. We as a society need to think that way. Be proactive and take responsibility for your own life. Don’t wait for the President you pick to come along and somehow improve your life. It will never happen.

People complain about how bad the world around them is and look to the staffing of the Oval Office and Washington, D.C. as the means to improve their plight and justify their lack of effort to change it. What action have we actually taken to realize our goals and ideas?

It is incumbent on us to act as the main navigator in our lives. The world isn’t a static puzzle where only a select elite among us get to connect their piece and the rest lead a doomed life as useless cardboard. It’s a world that is both scary and awesome because it requires us to live our lives instead of sit on a conveyor belt that gives us everything we want until we pass away.

Vote for yourself and work on yourself. Time spent on that is far superior. Don’t criticize the pathetic state of politics all day. Criticize through creation in your own life.

Austin Pace is a Praxis participant and a former petroleum engineer living in Austin, TX. He writes at medium.com/@Austin.James.Pace.