US Envy of Russia's Mid-East Leadership is Toxic 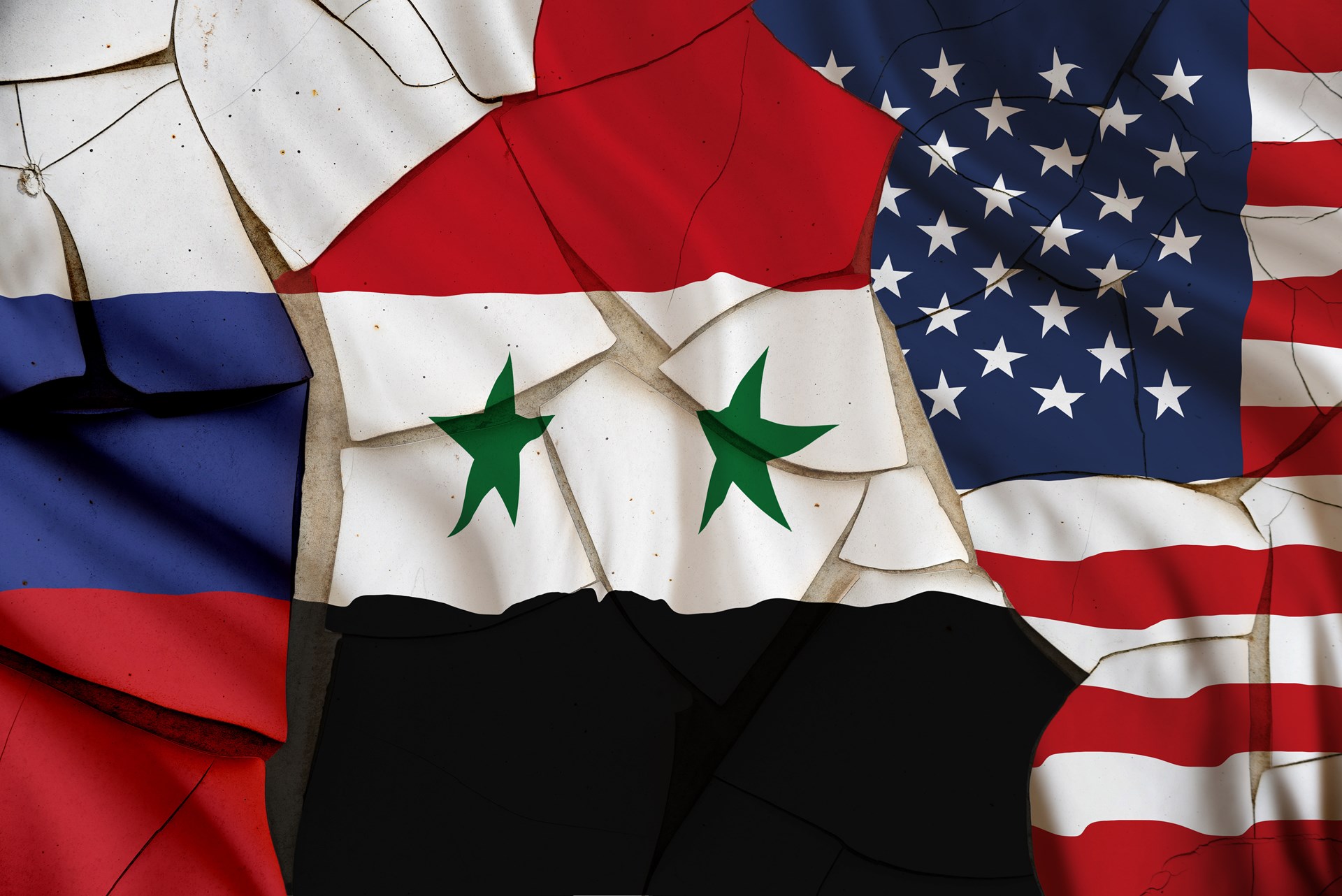 In December, Russia, Turkey, and Iran began high-level talks to work toward a political settlement of the brutal civil war in Syria. Much to the chagrin of Washington officials and commentators, these countries have deliberately excluded the U.S. from the negotiations.

One broad sketch of their approach to a settlement, according to some reports, is to first achieve a cease-fire on the ground, as best they can, and then negotiate a division of Syria into three separate regions in which Assad’s Damascus-based Allawite sect would share power in a federal structure. Assad himself would step down at the end of his current term.

The plan is in its infancy, subject to change, and would of course require agreement from the regime and opposition forces, before ultimately seeking buy in from the Gulf states, the U.S., and the European Union.

There is no indication that this latest push is going to be any more successful than previous diplomatic efforts to resolve the Syrian civil war. Nationalism is a powerful force and, as recent history suggests, plans to simply divide war-torn states into federated systems get tossed into the trash bin pretty quickly, as happened with Iraq and with Bosnia and Herzegovina.

That said, the players have clear interests at stake. Russia has real leverage with the Syrian regime and has now staked its prestige on mitigating the conflict on favorable terms. Turkey borders Syria and has not only borne the brunt of the spillover effects with regard to refugees and militancy, but also has a strong national interest in preventing the Kurds from carving out territory along the border so as to keep a lid on its own Kurdish separatist movement. And Syria is Iran’s only Shiite ally in the region and has proven a strategic asset for Iran on several fronts, not least in its proximity to Lebanon’s Hezbollah.

When the stakes are high for the negotiating parties, they tend to take care in constructing a settlement.

What benefit has the U.S. derived from its leadership in the Middle East?

While I’m hopeful for a peaceful settlement, I wouldn’t put good money on the prospects for success in these negotiations. But they at least demonstrate that the United States does not necessarily need to take the lead in trying to solve every problem in the world. Other countries with clearer interests at stake and more local knowledge than America can do the heavy lifting. And perhaps do it much more effectively.

Much of the handwringing in Washington over Russia’s leadership in the negotiations centers on a fear that America might be demoted in its status as the indispensable nation if a geopolitical competitor like Russia successfully negotiates a resolution to one of the world’s worst conflicts while the U.S. sits it out. This concern is misplaced for at least two reasons.

First, status and prestige are overrated assets in international politics. They can play an important role at certain times, but they pale in comparison to more material security and economic interests. Rooting against the success of peace talks just because we don’t want Russia to regain a modicum of the great power status it once had betrays a rather unbecoming lack of self-esteem that is wholly unfair to the millions of Syrians that would benefit from even a brief hiatus in daily violence and besiegement. Secondly, one wonders what benefits the U.S. has derived from all its leadership (such as it is) in the greater Middle East.

I’m inclined to agree with Andrew Bacevich that the sum of our dominant role in the region since the 1980s has been mostly failure. As he writes, through our “naivety, short-sightedness, and hubris, we have actually made things worse — at very considerable cost to ourselves and to others.” If our record of embarrassingly stalemated diplomacy, costly failed wars, troublesome allies, and elective military envelopment in the Middle East is anything to go by, Americans shouldn’t be overly covetous of Russia’s latest attempt to steal our thunder in Syria – a conflict, I might add, which our “leadership” to date has mostly made worse.

John Glaser is associate director of foreign policy studies at the Cato Institute. His research interests include grand strategy, basing posture, U.S. foreign policy in the Middle East, the rise of China, and the role of status and prestige motivations in international politics.