While there have been many "successful" UBI trials, few have been tested at over $12,000 per year. 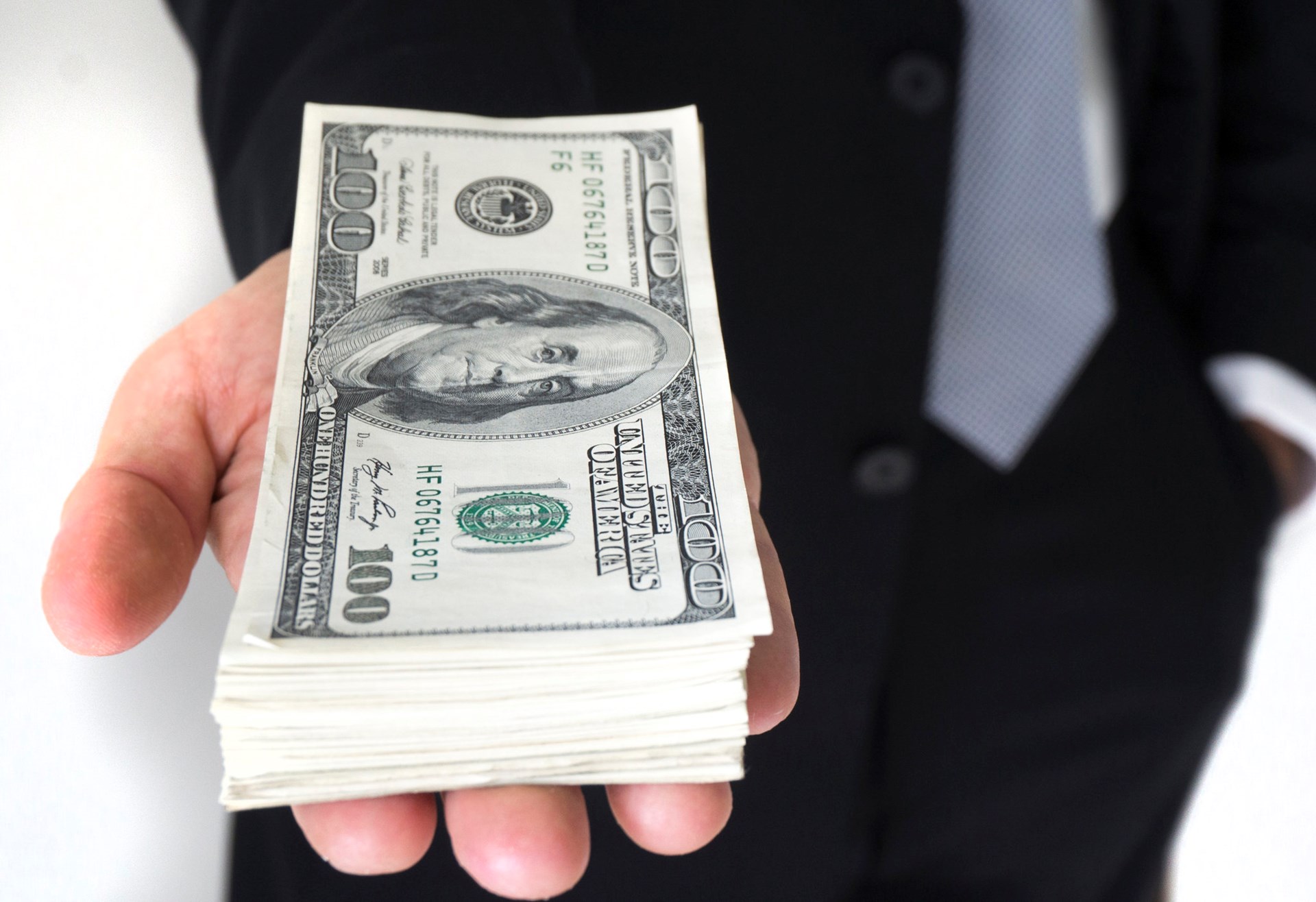 The case for a Universal Basic Income (UBI) is a strong one, in some ways. A UBI would stimulate aggregate demand, help those affected by technological change, and create a basic income for the poor. Its effectiveness and impact, however, depend on how much is given out. The benefits and consequences of a $100 UBI will be very different than one of $1,000. Therefore, for the purpose of this analysis, I will look at the case for a $1,000 per month UBI—as suggested by presidential candidate Andrew Yang.

Previous Experiments Are Not Comparable

First, it must be said that there are a number of cases that suggest UBI does, in fact, work. In Alaska, each resident gets up to $2,000 per year from the “Alaska Permanent Fund.” The state doesn't call it a UBI, but it works in a similar way. The difference, however, is that it is funded by its oil revenues. If oil prices go down, so do their dividends, which fell to $1,100 in 2017.

Research by Damon Jones of the University of Chicago and Ioana Marinescu of the University of Pennsylvania found it had no impact on employment. However, this example and many others are not comparable to the $12,000 Yang proposes. Even European trials of UBI in Barcelona, Utrecht, and Helsinki only grant $590 per month.

There is no conclusive evidence to suggest this would work in practice.

While there have been many "successful" UBI trials, few have been tested at over $12,000 per year. There have been "successful" pilots in Namibia and India, but neither offered a comparable income. In Namibia for example, citizens received 100 Namibian dollars per month, or just over $7. In India, the trial gave each adult 300 Indian rupees per month, or just over $4. Although these sums may help the lives of those in the respective countries, they are not comparable to Yang's proposal.

Previous experiments with UBI may suggest it would work, but they in no way represent the scale of $12,000. There is no conclusive evidence to suggest this would work in practice. While the late Milton Friedman is a source of inspiration, he only suggested a modest $300 negative income tax in 1962. In today’s money, this is equivalent to $2,500—far short of the proposed sum.

A UBI would essentially transfer wealth away from higher earners toward low earners. This spurs higher consumption because those with lower incomes have a higher propensity to consume. On a macro basis, this may not necessarily create any inflation, as there is no new money entering the economy. However, it will create inflation on a micro basis. Rather than money going toward investment, it is going toward consumer goods. Instead of inflation occurring through a wide variety of areas, it is being concentrated.

Yang says this is just using the existing money in the economy. In part, he is right. However, he fails to consider the velocity of money. One of the reasons the US did not experience significant inflation after quantitative easing was due to a slowing of consumption growth. If we put $12,000 into everyone's hands, consumer demand will rise, and so, too, will velocity.

When velocity increases, the same $1 exchanges hands at a quicker rate. For example, A may buy a television from B for $100. B will then buy a used iPhone from C for $100. C will then buy a used sofa from D for $100. The initial $100 has circulated around the economy at a value of $300. This sends demand signals to the relevant parties, who then respond with higher prices.

Yang also suggests that prices will be kept down by competition. His point is that if the cost of a hamburger goes up from $5 to $10, the customer will go elsewhere. What he doesn’t consider is the impact of supply and demand. Let's say a barber is only able to cut 10 people’s hair per day. The barber has 20 customers who want an appointment, but he is unable to serve them all. Is he not going to raise prices because there is a barber down the road? The simple demand mechanism tells him there is demand for his service. He is unable to meet that demand. To achieve the most favorable outcome for the barber, it is in his interest to increase prices until there is no excess demand.

Those in and around the middle class will most likely be paying more taxes. However, they will receive this money back—so no harm done, right? Well, this actually gives even greater power to the state. Even though the government may take $12,000 to give it back, it has control. There is nothing to ensure that $12,000 will still be offered in two years. Government has the ability to withdraw it whenever the political tide turns.

Yang may call it the “Freedom Dividend,” but it does the opposite. It hands even more income from the individual to the government.

We are living during a period where calls to tax the “rich” are becoming increasingly popular. Are we also to expect that a $12,000 UBI to the rich would continue to remain for long? Perhaps, but perhaps not.

Yang may call his proposal the “Freedom Dividend,” but it, in fact, does the opposite. It hands even more income from the individual to the government. For example, when inflation takes place, the government may not increase the UBI's value. It may take in more through taxes but not distribute that money. The new funds may then be used to fund the latest project. Old government programs are often underfunded because they have already served their purpose of getting officials elected. In the UK, the NHS and education system are always in need of additional funding. They are neglected because they no longer serve any political purpose. There is nothing to demonstrate that a UBI won't be the same.

Paul is a Business Economics graduate from the UK and currently an editor at http://boycewire.com.