It is the height of hypocrisy to ask the United States government, already USD $22 trillion in debt, to fund handing out free money to the entire nation. 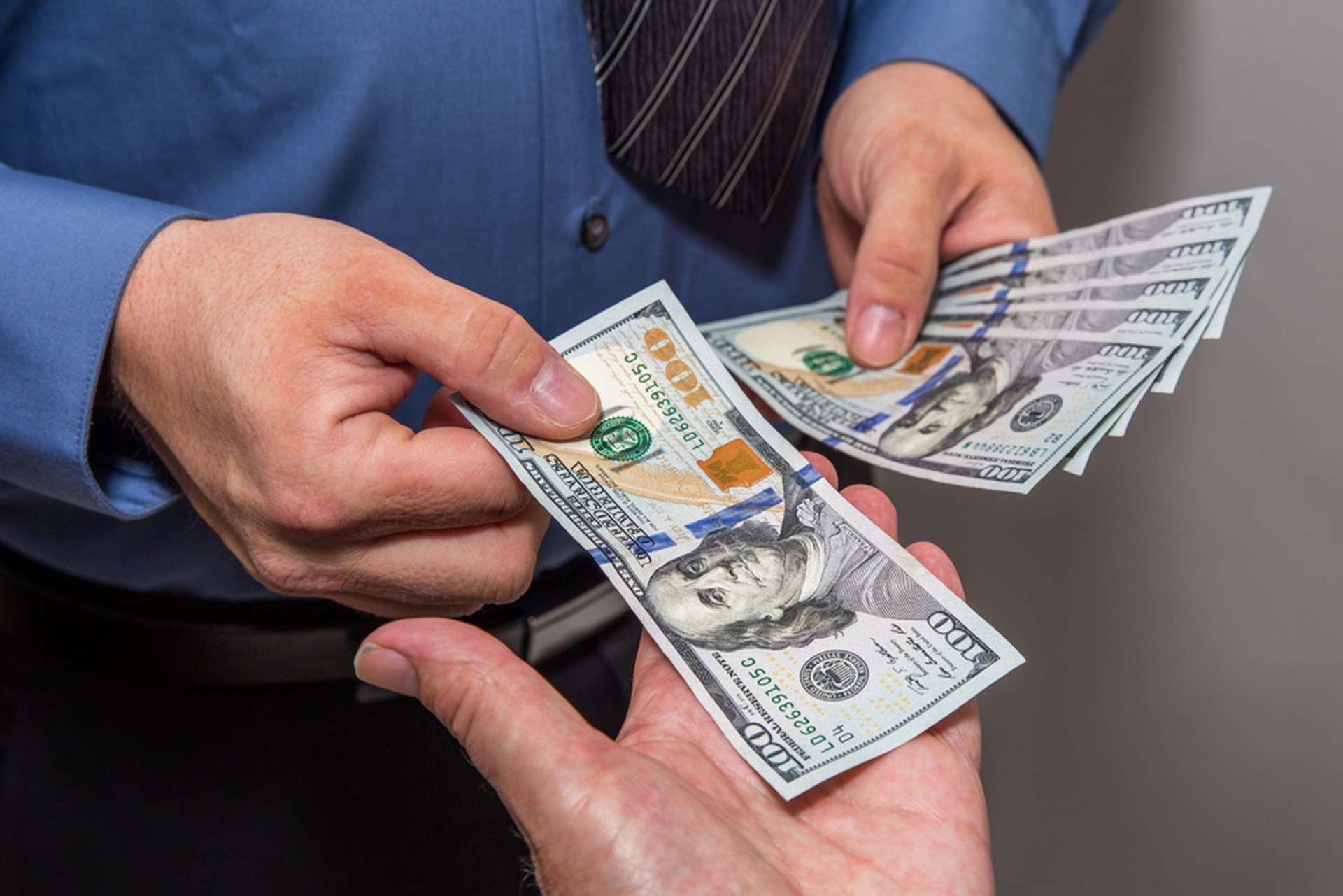 universal basic income has had a phenomenal year in 2018 when it comes to publicity. Silicon Valley billionaires, academics, and leftist politicians are raving about the brilliant new scheme, which we are told will prevent a Social Darwinist dystopian future in which average Joes everywhere stand to lose their low-functioning blue collar jobs to the grave perils of automation.

Mark Zuckerberg, Facebook CEO and one of the three wealthiest individuals in the world, is a big fan. He has emerged as a high-profile public cheerleader for the universal basic income scheme. During last year’s Harvard commencement address, the fanciful concept featured prominently: “We should explore ideas like universal basic income to make sure that everyone has a cushion to try new ideas.”

Zuckerberg seems to miss something on a basic human nature level. It may be fashionable to promote a philosophy of egalitarianism. The reality, however, is that human beings are not equal in terms of ability or anything else. Under our constitutional system, human beings enjoy equal protection of our constitutional rights, but that hardly means we should expect equality of outcomes. And that is something the Silicon Valley pseudo-socialists will never understand.

It would be nice to believe that a universal basic income program would allow human beings to fully realize their potential. Young people with few opportunities would enjoy the economic freedom to become captains of industry, technological pioneers, and inventors, perhaps learning how to code in their free time, developing software programs, and founding the next major social media platform to compete with Facebook.

Such a program has never been tried on a large scale, so there are no empirical results, except for small-scale test runs. A basic understanding of human nature, coupled with common sense, however, suggests that the UBI is not the golden panacea that a few starry-eyed Silicon Valley billionaires make it out to be.

Why should we reward human beings for doing nothing? Mark Zuckerberg is the rare technological genius who would spend his free time coding and developing his own social media platform. What about typical human beings? With a check in the mail each month for doing nothing, how many are now going to be “liberated” to work in what they really love, and how many are going to be encouraged to do nothing?

The Numbers Don't Add up

Setting aside human nature, for a moment, let’s take a look at the economics of a UBI program.

Surprise, surprise. They are phenomenally expensive to implement. Just doling out USD $1,000 a month to Americans would cost USD $3.8 trillion a year, according to a recent study by Bridgewater Associates. Well, golly, that’s a tab even Zuckerberg can’t pick up.

National and local governments across the world have been cutting funding for UBI programs in droves. They are expensive and wreak havoc on local budgets. Unsurprisingly, taxpayers (one would presume even of a left-wing bent) don’t take too kindly to funding such pilot programs, especially when they are not the beneficiaries of this state largesse.

Programs in both Canada and Finland have been shut down under political and budgetary pressure, which brings us to the point.

Zuckerberg can champion the idea of a UBI all he wants, but unless he and his Silicon Valley brethren are prepared to fund them personally, they will remain pipe dreams.

Zuckerberg can champion the idea of a UBI all he wants, but unless he and his Silicon Valley brethren are prepared to fund them personally, they will remain pipe dreams.

Even with an incredibly low-brow American public, ever more eager to get something for nothing through the smoke and mirrors of big government socialism, I believe Americans are intelligent enough to see through the farce of the basic income.

I have no problem with Mark Zuckerberg or other wealthy benefactors funding such programs and showing us their data—holding up the great successes for all the world to see. But it is the height of hypocrisy to ask the United States government, already USD $22 trillion in debt, to fund handing out free money to the entire nation.