Turning Independent Contractors into Employees Would Kill the Gig Economy

Many workers like independent contracting because it allows them to have flexible hours and to be their own boss. 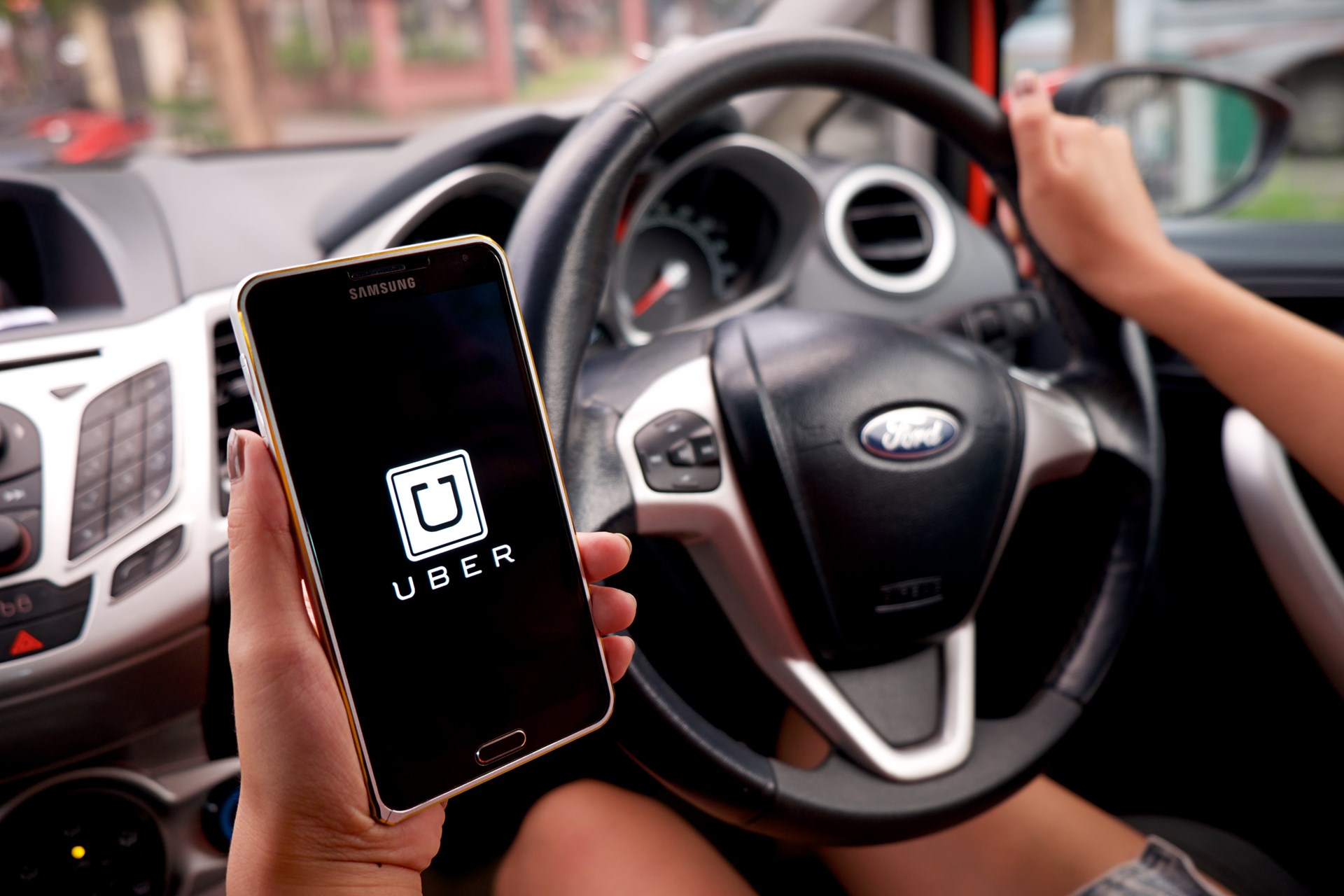 The rise of Uber and Lyft has been a good thing for both riders and drivers. Riders like the cheaper prices and reliable service of these ride-hailing services, and drivers love the freedom to be their own boss and make their own schedule.

All around the world, hundreds of thousands of people benefit from this new “gig” economy. Recently, though, special interest groups and lawmakers are trying to take this good thing and make it not so good.

If gig businesses are responsible for expenses and overtime, then goodbye flexibility.

A gig, according to Google, is a job that is temporary or has an uncertain future. With businesses such as Uber, the use of smartphones and the internet allows workers to connect quickly with clients and produce many new individual work arrangements, or gigs.

Gig workers are self-employed “independent contractors.” Legally, they work for themselves.

This status is beneficial to workers because it allows them to have flexible hours and to be their own boss. They have the ability to find work using multiple mobile applications, or apps; a driver can switch between using Uber and Lyft depending on which offers the better fare.

The arrangement also benefits the gig companies such as Uber and Lyft because they can focus on producing good software without managing an enormous workforce. Drivers find clients through their apps, but pick where and when to drive.

Special interest groups and lawmakers now want to reclassify these independent contractors as employees. They argue that drivers should be categorized as employees, which means the gig companies would have to pay their expenses, overtime rates, and the minimum wage, as well as open the door to unionization.

Drivers pick clients through Uber and Lyft precisely because they control when and where they work. If gig businesses are responsible for expenses and overtime, they need to control their employees’ schedules to ensure they don’t lose money. That means telling drivers when and where to work, instead of letting the drivers choose. Goodbye, flexibility.

That would be tragic. Because, according to a new study by James Sherk, a labor economist at The Heritage Foundation, we’re seeing that drivers and riders alike are satisfied with how things are going—and the numbers prove it.

I myself have signed up to be a driver to supplement my income and burn a few extra miles I had on my leased car. It’s a good deal for anyone with an entrepreneurial spirit who is looking for a way to become more financially independent.

Indeed, most drivers with ride-hailing companies do want it to be a regular job. The same survey showed three-quarters of Uber drivers prefer having flexible hours and being their own boss to a regular 9-to-5 job with benefits.

One fact that may explain this: Over half of the drivers surveyed are part-time drivers working other jobs.

In an episode of the TV show “The Office,” Michael Scott (played by Steve Carell) has to take a night job to help get out of debt, so he starts selling weight-loss products over the phone. While it’s funny, that is the story of millions of Americans.

And gig companies are helping ease financial stress for many. Unlike with most part-time jobs, gig workers can schedule the extra work around their regular job with no difficulty.

Part of the greatness of our nation rests on a company’s ability to listen to consumers, then respond quickly and directly to their needs and preferences.

Sherk argues that Congress should recognize the immense benefit created by the gig economy. Lawmakers, he writes, should clarify “independent contractor” status under federal law so those who control their work, use their own equipment, and exercise independent business judgment are considered contractors, not employees.

If lawmakers elect not to do that, Sherk writes, they should create a safe harbor for gig businesses that allows them to evolve—free of lawsuits over independent contractor status—for the next 10 years.

Congress, he says, also should create benefit equality for the self-employed by equalizing tax treatment of benefits for self-employed workers and workers with employers.

Part of the greatness of our nation rests on a company’s ability to listen to consumers, then respond quickly and directly to their needs and preferences.

Uber and Lyft are a glittering display of this. We only can hope that Congress does all it can to ensure this ride never ends.

Timothy Doescher is a research associate at The Heritage Foundation.