A Wall against Mexico, Built on the Rubble of American Homes

The Dirty Secret of a Dumb Idea 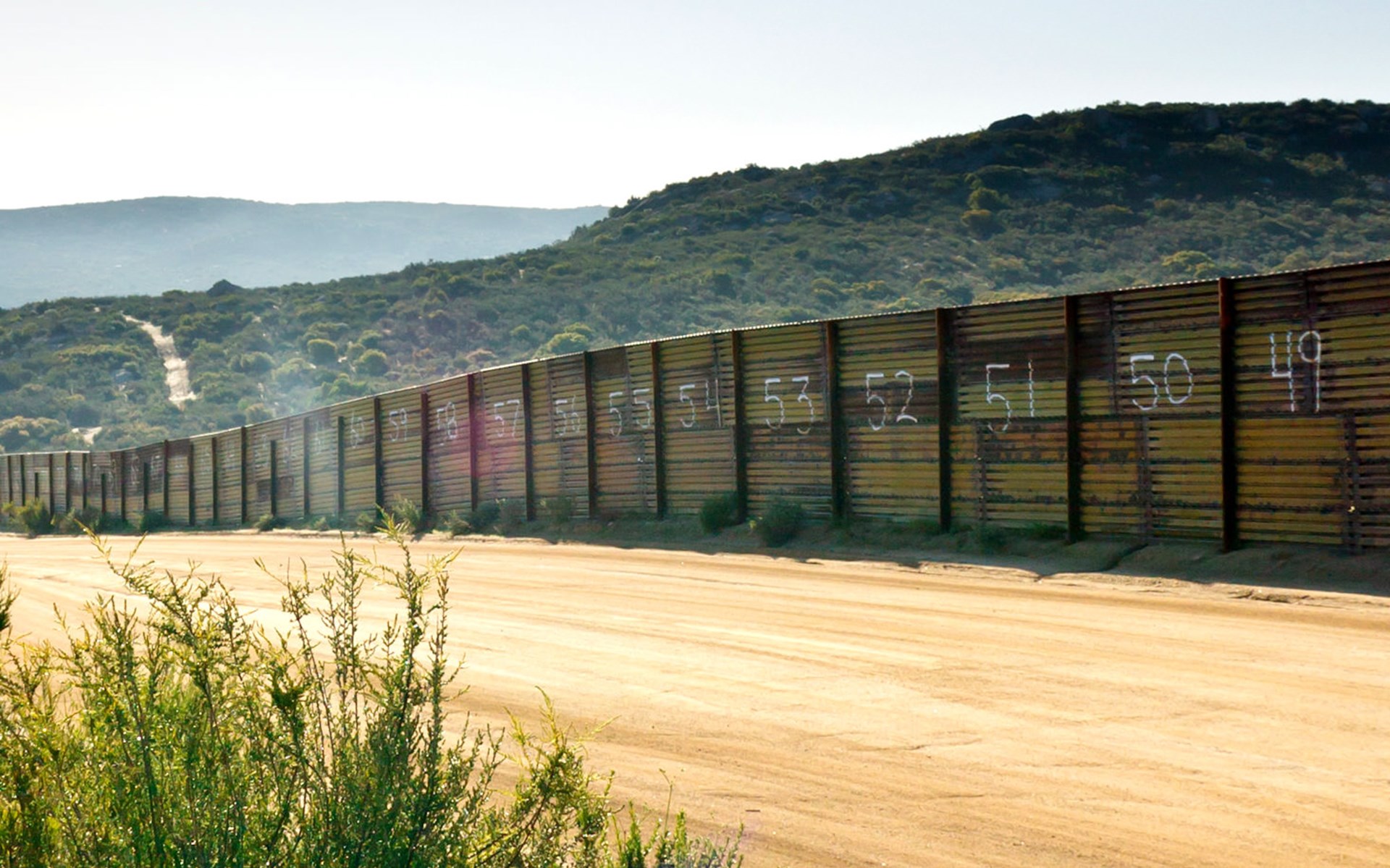 Randal John Meyer of the Cato Institute has an interesting article explaining how Donald Trump’s plan to build a wall across the Mexican border would require the use of eminent domain to forcibly displace large numbers of American property owners:

What Donald Trump doesn’t want you to know about his plan to build a “Great Wall” between the U.S. and Mexico: He’d need to steal private property from Americans to build it.

In 2013, the federal government succeeded in using eminent domain to acquire the land rights to build a border fence across Dr. Eloisa G. Tamez’s ancestral home in 2013. Dr. Tamez’s land has been in her family since the King of Spain granted it to them in 1767. But it rests on the U.S.-Mexican border, so the Department of Homeland Security took it to erect a border wall under a federal law enacted during the Bush administration.

The Great Wall of Trump would mean hundreds, if not thousands, of Tamezes….

The Government Accountability Office reports (PDF) that “federal and tribal lands make up 632 miles, or approximately 33 percent, of the nearly 2,000 total border miles.” What of the remaining 66 percent? “Private and state-owned lands constitute the remaining 67 percent of the border, most of which is located in Texas.”

That means that if Trump’s plan to build another 1,000 miles of wall is carried to fruition, thousands more homeowners will see their property destroyed or partially walled-off.

Trump has a history of lobbying governments to abuse eminent domain in ways that benefit him. In this case, he wants to use it for the purpose of keeping out potential immigrants whose only sin, in the vast majority of cases, is migrating in search of freedom and opportunity. Conservatives — and all the rest of us — should think twice before supporting extensive violations of property rights for such a purpose. Trump’s proposed wall is yet another example of how immigrants are far from the only victims of efforts to enforce immigration restrictions.

Trump supporters might comfort themselves with the notion that people who lose their land to eminent domain “get … a fortune from it,” as The Donald himself puts it. Unfortunately, they generally get no such thing. If eminent domain really were a path to riches, the Donald Trumps of the world would be lining up to lobby the government to condemn their property.

Of course, maybe Trump can persuade Mexico to pay for the wall themselves. Perhaps he’ll even get the Mexicans (who just love Trump and his wall plan) to pony up some extra money to compensate property owners more generously.

And if you believe that’s going to happen, I have some vintage Trump steaks I’d like to sell you.