Trump’s Ego Is Actually Too Small 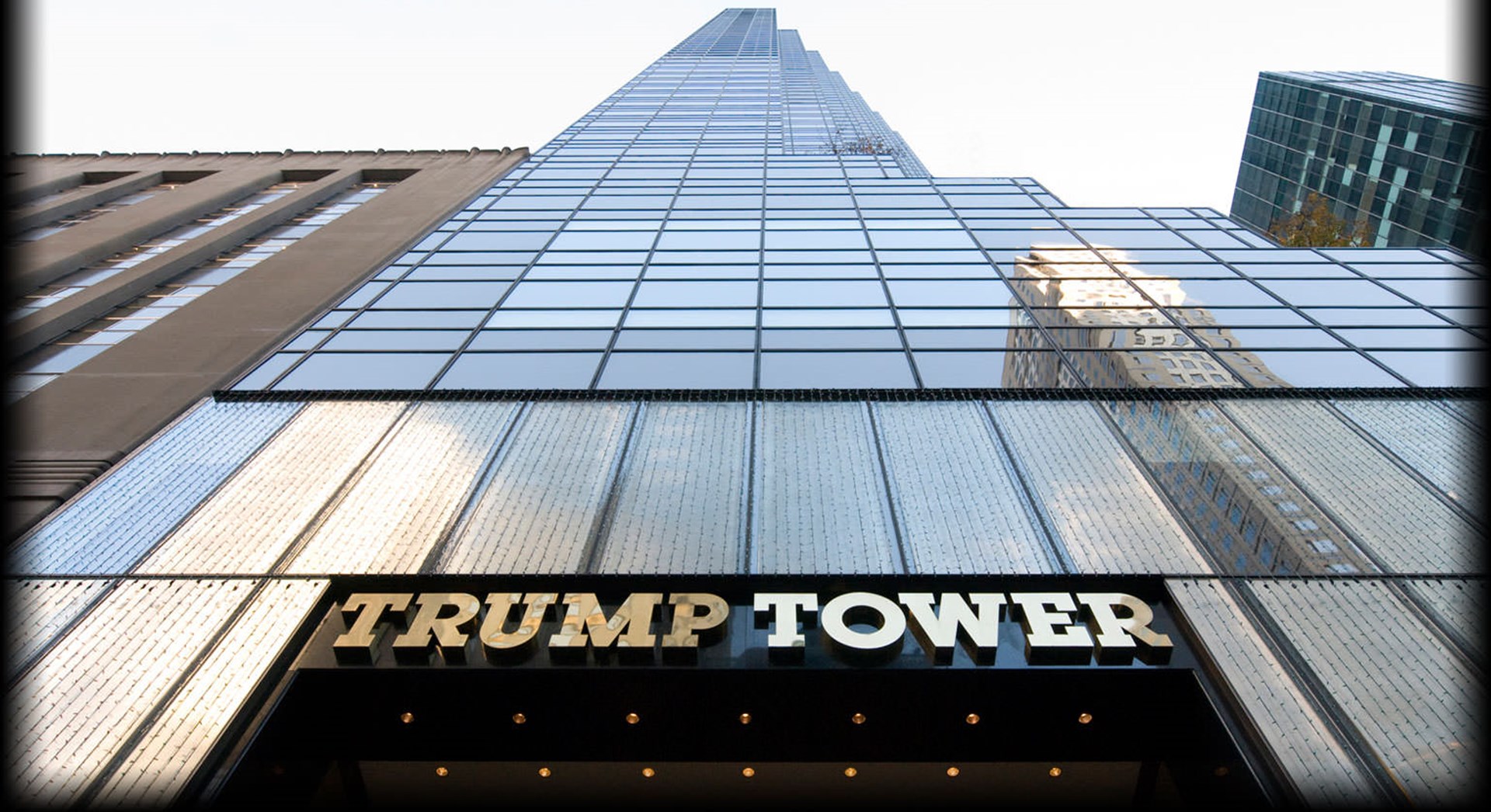 Long before Donald Trump became a controversial political figure, he was a household name famous for his phenomenal ego.

It is a fragile ego, and not a strong one, that so urgently needs external props.

He first rose to fame as a larger-than-life real estate tycoon. By cultivating the media, Trump became the poster boy for the gilded, go-go 80s: a brash, ostentatious capitalist antihero who plastered his name on skyscrapers, plazas, hotels, casinos, and resorts. At one point he even sought to rename the Empire State Building after himself, calling it the Trump Empire State Building Tower Apartments.

And in the 2000s, with his hit reality show The Apprentice, he became the godfather of the “famous for being famous” celebrity culture of that period.

Even now that he is President of the United States, his public persona is characterized, not only by his filter-free utterances and his divisive policy positions, but by his egomania: his braggadocio and his “I-alone-can-fix-it” self-importance.

His fans would disagree, but for the sake of argument, let’s grant that his ego is indeed a character flaw. Is the problem really that his ego is too big? Or is it actually too small?

As Nathaniel Branden, the late psychotherapist who pioneered the psychology of self-esteem, once wrote on his blog:

And in his book Six Pillars of Self-Esteem, Branden wrote:

“Sometimes self-esteem is confused with boasting or bragging or arrogance; but such traits reflect not too much self-esteem, but too little; they reflect a lack of self-esteem. Persons of high self-esteem are not driven to make themselves superior to others; they do not seek to prove their value by measuring themselves against a comparative standard. Their joy is in being who they are, not in being better than someone else.”

If anything, Trump is not self-oriented enough, but rather far too other-oriented. He is unhealthily preoccupied with receiving from others favorable comparisons to others. This is exhibited in his tendency toward vanity: his fixation on receiving due credit from the media and the public for the relative size of his hands, of his crowds, and of his “ratings” (as if his presidency was just an extension of his career as a reality TV star).

It is a fragile ego, and not a strong one, that so urgently needs external props.

Such weakness of ego is especially dangerous in a commander-in-chief of a superpower’s armed forces. The media exacerbates that danger by only giving Trump the adulation he craves whenever he threatens or attacks “rogue nations.” As Gene Healy wrote after Trump authorized a missile strike against the Syrian regime:

“His drive-by bombing has already earned him strange new respect from neoconservative #NeverTrump-ers, who appear to believe that the mercurial celebreality billionaire is at his least frightening when he’s literally blowing things up. Centrist pundit Fareed Zakaria echoed that grotesque logic on CNN: “I think Donald Trump became president of the United States [that] night.”

As much as he disdains the media establishment, Trump revels in this sort of praise. It may not be long before he free-associates about it in interviews: “my airstrikes – which got terrific ratings, by the way….” And when the glow fades, he may be tempted to light it up again.”

“It would be hard to name a more certain sign of poor self-esteem than the need to perceive some other group as inferior.”

And as Ayn Rand wrote in The Virtue of Selfishness:

"The overwhelming majority of racists are men who have earned no sense of personal identity, who can claim no individual achievement or distinction, and who seek the illusion of a “tribal self-esteem” by alleging the inferiority of some other tribe."

Of course, it is not only the political right that suffers from ego-deficiency. The identity-politics left, like the “identitarian” right, is also preoccupied with collectivist comparisons. The left dwells on an inverted sort of superiority based on group victimhood. Social justice warriors participate in the “Oppression Olympics” as a way to win what Rand called “tribal self-esteem” to make up for their lack of individual self-esteem: to shore up their small, weak egos.

The ugliest aspects of today’s politics largely stem from a problem of emaciated egos, not overweening ones.

But since the individual self is the only true self, “tribal self-esteem” is a poor substitute for the real thing. A spiritual diet that relies on such ersatz fare results in malnourished egos, as expressed in the pained, frantic screeching of many campus protestors.

These millennial “snowflakes” are condemned as narcissists. But if anything, they too are excessively other-oriented: obsessed with their group identity (defined by their similarities with others), with the inferior societal position of their group compared to other groups, and with receiving due recognition from others about the social injustice of that state of affairs.

Branden characterized self-esteem as “the immune system of consciousness, providing resistance, strength, and a capacity for regeneration.” He wrote:

The ugliest aspects of today’s politics largely stem from a problem of emaciated egos, not overweening ones. If we would but reclaim what Branden called “the disowned self,” we would become more enterprising and resilient, less emotionally needy, less prone to wallow in resentment, less reliant on demagogues offering political solutions to economic frustrations at the expense of others, less dependent on group identity as our source of individual self-worth, and, contrary to caricatures of individualism, more civilized and sociable.