“They” Is Now Singular? 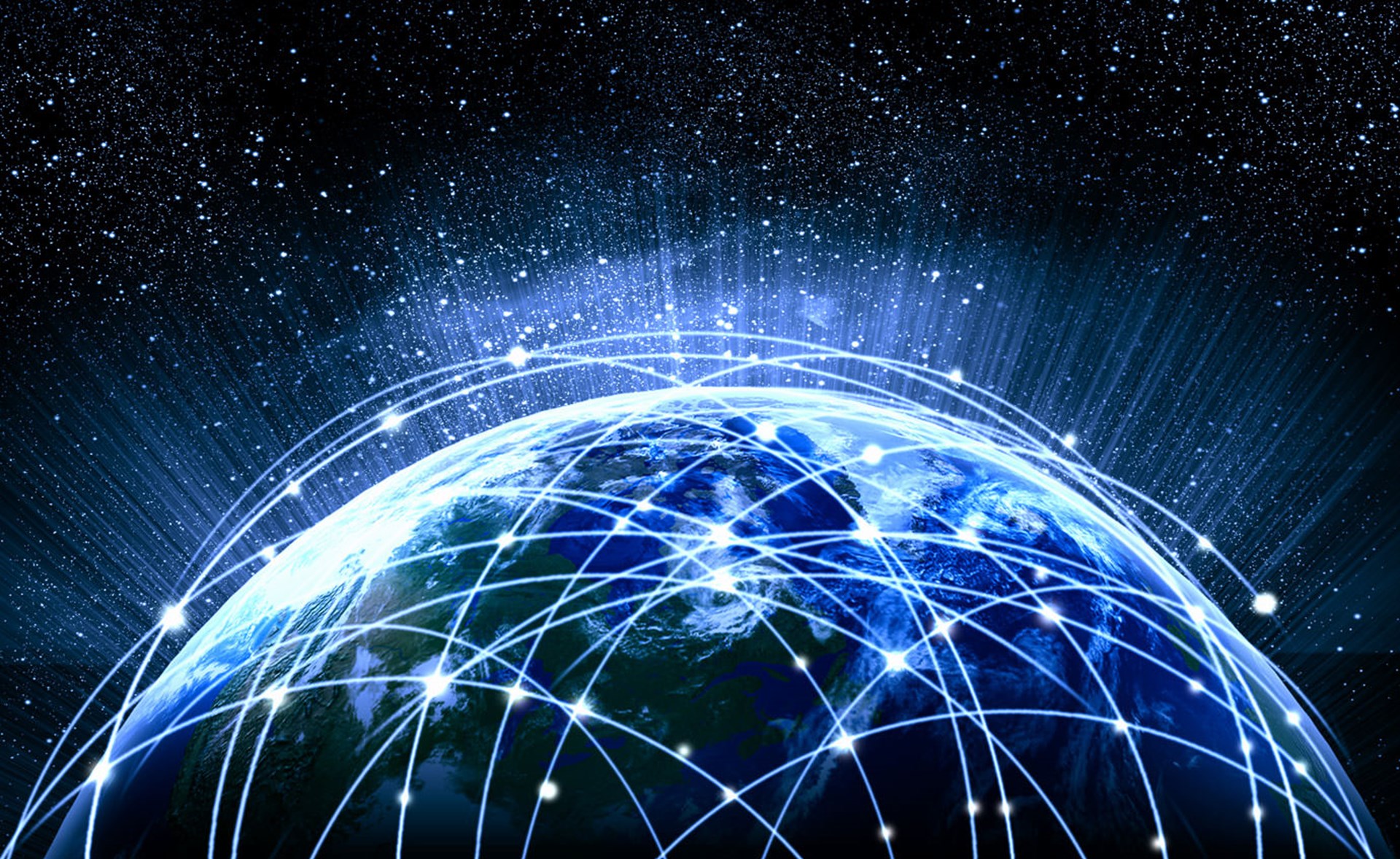 Recently, the American Dialect Society announced its word of the year: “they” as a singular pronoun.

“They” is usually plural, and the idea of it being singular has some grammarians objecting because, they insist, the singular form defies proper grammar.

I disagree. What is and isn’t proper grammar is always in flux — and is a great example of a spontaneous order akin to decentralized markets.

The video industry is a good example. Netflix was founded in 1997, a time when people routinely rented VHS cassettes from video stores. Marc Randolph and Reed Hastings had a different idea; they wanted to create a mail-order DVD rental service (DVDs rather than tapes, because the discs were easier and less expensive to ship). They had a rough time early on; did people really need a mail-order video service? We now know that people did prefer mail-order video rental to the old way of doing things.

In 2010, Netflix revolutionized the video industry again by offering a stand-alone video streaming service. Would people really give up their familiar DVDs and Blu-Ray discs to stream their movies? Five years later, we know that the answer is a resounding yes.

This is the kind of story classical liberals love. We celebrate innovation and progress through decentralized markets. It is in our ideological DNA. Thinkers from the two Adams — Smith and Ferguson — to Friedrich Hayek have celebrated the idea of spontaneous order and warned against top-down central planning. In The Constitution of Liberty, Hayek argued that language was the best example of a spontaneously evolving human system — “an undesigned growth,” as he put it. (More recently, Virginia Postrel and Matt Ridley have written books celebrating spontaneous order.)

Classical liberals celebrate spontaneous order largely because it does not require a top-down legislative structure. They show that order can emerge without planning from above. In decentralized markets, innovation occurs because no one group tells everyone what they must do, leaving everyone free to try new solutions to problems and to see which ones catch on in the marketplace. Language works that way, too, and the singular “they” is just one such decentralized attempt at solving a problem — the problem of finding a gender-neutral pronoun to replace “he,” which we only pretend has no gender.

There is no central planning board to dictate how you get your rented movies or what words you must use.

I am unabashedly for the singular “they.” First, we use it all the time in speech. Second, it’s a better alternative than constructions like “s/he” (which can’t be spoken), alternating “he” and “she” (which creates inconsistency and isn’t really gender neutral), or inventing a new pronoun like “ze.”

But grammar purists insist that “they” is a plural pronoun and should be kept that way. To do otherwise is to countenance bad grammar.

No linguist worth their salt (see what I did there?) takes this idea seriously. Linguists tend to view language the same way classical liberals like Hayek view a robust and decentralized economy. Economies are not static but dynamic, and they work best when we stay away from top-down planning — like letting the static authority of a dictionary dictate which words are correct.

There’s no language on earth where mathematical logic and its grammar correspond neatly. This misimpression underlies a lot of what rankles the language purists. Language is like one of those lava lamps from the 70’s — there are no grounds for considering the clump of lava at one point in the lamp more ‘‘appropriate’’ than at any other.

Similarly, linguist Ann Curzan argues that what makes a word “real” is little more than whether the word catches on enough that people can reliably use it in conversation. Past American Dialect Society words of the year included “app,” “hashtag,” and the verb “google” — words that were once controversial picks but are now commonplace enough to be found in dictionaries.

Linguists view language as a dynamic and changing system that is less about rules dictated from on high and more about change swelling from the bottom up. Curzan’s reliable-conversation criterion is roughly the same as the market test for judging whether Netflix’s (or anyone else’s) business model is a good one. And objecting that we can’t use “they” as a singular pronoun because it connotes plurality begs the question as much as saying that Netflix could never work because people get videos from video stores.

The End of Rules from on High

Some of you still won’t bring yourselves to use “they” as a singular pronoun. That’s fine. Another similarity of language to decentralized markets is that changes occur through voluntary adoption. Netflix turned out to attract a good many customers over the years, but any individual who wanted to stick with their video store was free to do so. (See what I did there?) So it is with language: just because the American Dialectic Society and others are warming up to the singular “they” doesn’t mean everyone must adopt it, because there is no central planning board to dictate how you get your rented movies or what words you must use.

Dynamic systems are messy, but the worst solution is to enforce neatness in an artificial, top-down way.

The changing nature of language creates more messiness than grammarians would like. Some folks will embrace a singular “they” and others won’t, which means it may be acceptable in some circles but not in others. Markets produce the same sort of messiness. When iPods were fairly new, a relative bought me one as a gift; I returned it because it wasn’t compatible with the music download services I preferred. Similarly, someone might use one computer operating system on their personal computer (See what I did there?) but have to learn another operating system at work. Dynamic systems are messy, but the worst solution is to enforce neatness in an artificial, top-down way.

When Netflix was a burgeoning company, much ink was spilled over whether a mail-order DVD rental service was viable or necessary in a world of video stores. Some loved the idea; others were naysayers. In the end, we all decided via the market, where folks are free to try new ideas, collectively seeing if they stick. No top-down planning was necessary.

That’s how language works, too. Whatever you think about the merits of “they” as a singular pronoun, the “market” as a whole, not any one person or group, will decide its legitimacy.