Some Questions about the Chemical Attack in Syria

The media and politicians are out in full force condemning the Assad government without confirming any of the intelligence. 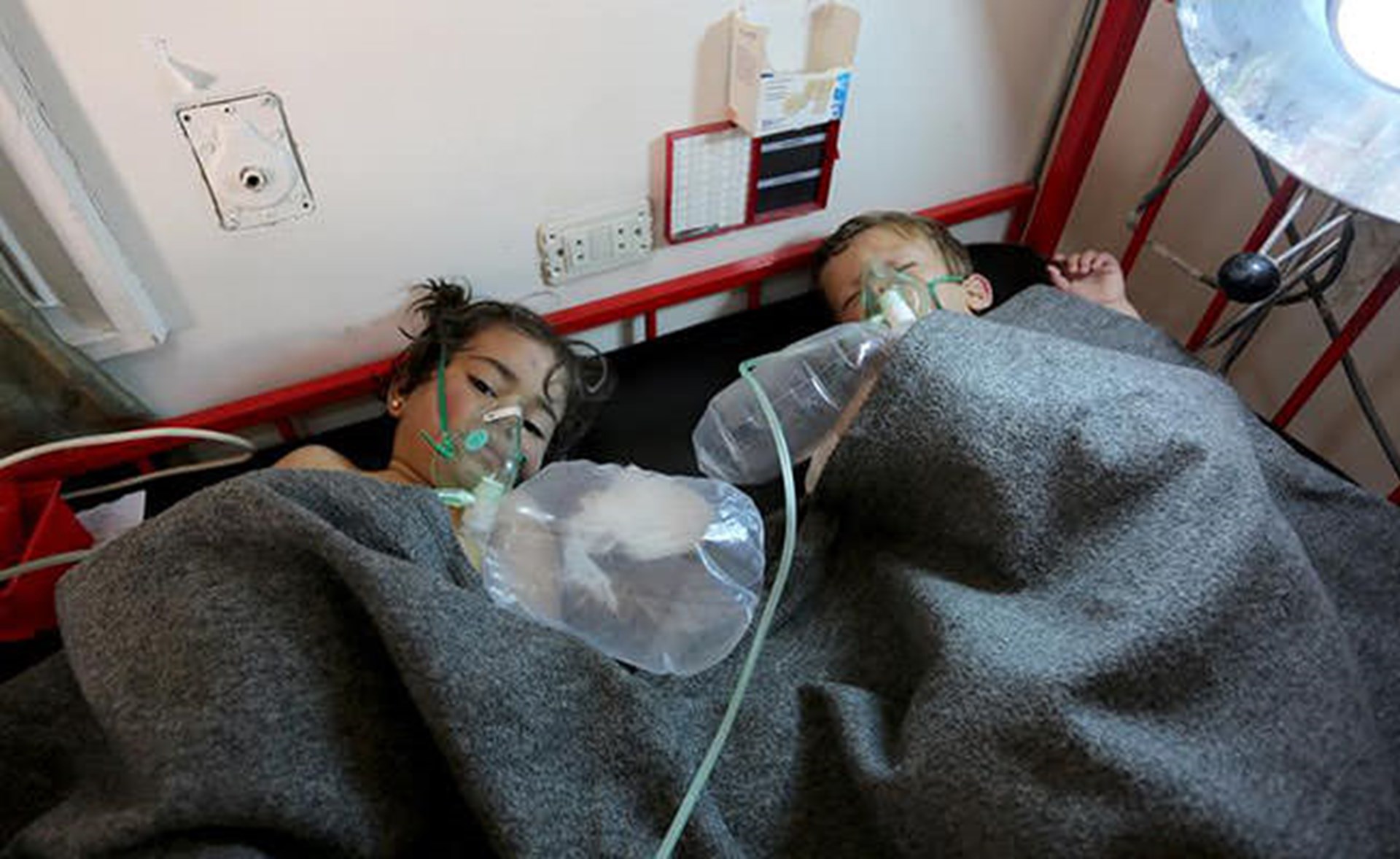 On Tuesday, yet another chemical weapons attack occurred in Syria. This particular attack took place in the Idlib province, and dozens have reportedly died as a result.

The U.S. attempted to frame the evidence to justify a strike on Assad without even considering a terror group that should have been a prime suspect.

Syria is no stranger to chemical weapons attacks. In 2013, there were two notably devastating attacks, both of which the Obama administration used to try to justify a direct strike on the Assad government.

The U.N. thoroughly investigated the first 2013 attack. The U.N Commission of Inquiry’s Carla Del Ponte ultimately said the evidence indicated the attack was carried out by the Syrian rebels – not the Syrian government. Despite this, support for the Syrian rebels from the U.S. and its allies only increased, raising serious questions about Obama’s sincerity when condemning chemical attacks.

Pulitzer-Prize winning journalist Seymour Hersh found the second major attack was committed in a similar manner. Hersh found that the U.S. quite deliberately attempted to frame the evidence to justify a strike on Assad without even considering al-Nusra, a terror group with access to nerve agents that should have been a prime suspect.

Without directly confirming any of the intelligence, the media and politicians are out in full force condemning the Assad government.

These facts are largely missing from any serious commentary on the most recent attack in Syria. Despite these reports being accessible and available, the world has instead decided to blatantly ignore them and rush to blame Assad once again. It is also worth noting that one of the sources blaming Syria and/or Russia for this attack is the so-called Syrian Observatory for Human Rights (SOHR), an organization run by a single anti-Assad dissident in Coventry, England.

Having these claims bolstered by the White Helmets does nothing to aid its credibility given the group’s leadership is reportedly driven by a “pro-interventionist agenda conceived by the Western governments and public relations groups that back them,” according to Alternet.

Yet without directly confirming any of the intelligence, the media and politicians are out in full force condemning the Assad government. As of this article’s publication, the Guardian has three top headlines: one reporting on the attack and the next two condemning Assad directly (see here and here).

Even a New Zealand newspaper, the New Zealand Herald, ran an ambitious article entitled “Donald Trump is the only leader who can stop Syrian atrocities.” No – it is not the Onion.

In the article, the writer ignores all of the aforementioned reports regarding attacks in 2013, claiming that in that year, “the Syrian regime used sarin.” She also claims “Obama did nothing” in response.

The claim that Obama “did nothing” makes no sense. In 2016 alone, Obama dropped over 26,000 bombs – almost half of which landed in Syria. These bombs also rained on Syrian troops in direct violation of international law. As president, Obama also oversaw the CIA’s expenditures of about $1 billion a year training Syrian rebels.

Is it that we only care about chemical weapons attacks if there is an indication that the Syrian government was behind it?

As fears of “fake news” perpetuated by both the mainstream media and the president threaten our democratic institutions, how else can we describe these biased reports on Syria, if not “fake news?” News should be based on evidence, not molded around a foreign policy agenda of regime change.

Perhaps the Syrian government did use chemical weapons in a stupid move that would immediately attract international condemnation and calls for war just days after the U.S. openly acknowledged they would consider leaving Assad alone. But what if the Syrian government wasn’t responsible, and the attack was, once again, committed by the Syrian rebels? Will the world unite and join Congresswoman Tulsi Gabbard in her calls to stop arming terror groups in Syria?

Or is it that we only care about chemical weapons attacks if there is an indication that the Syrian government was behind it?

One should bear in mind that if the rebels did commit the attack, the U.S. could actually do something about it considering America and its allies actively support them. Withdrawing support for groups that resort to these tactics would contribute to Syria’s safety and security. This is not a concern, however, because it appears the media’s ultimate focus on this story is to garner support for further war and bloodshed in the Middle East – not less of it.

Reprinted from the Anti-Media.