Cultural sharing isn't something to be intrinsically discouraged. 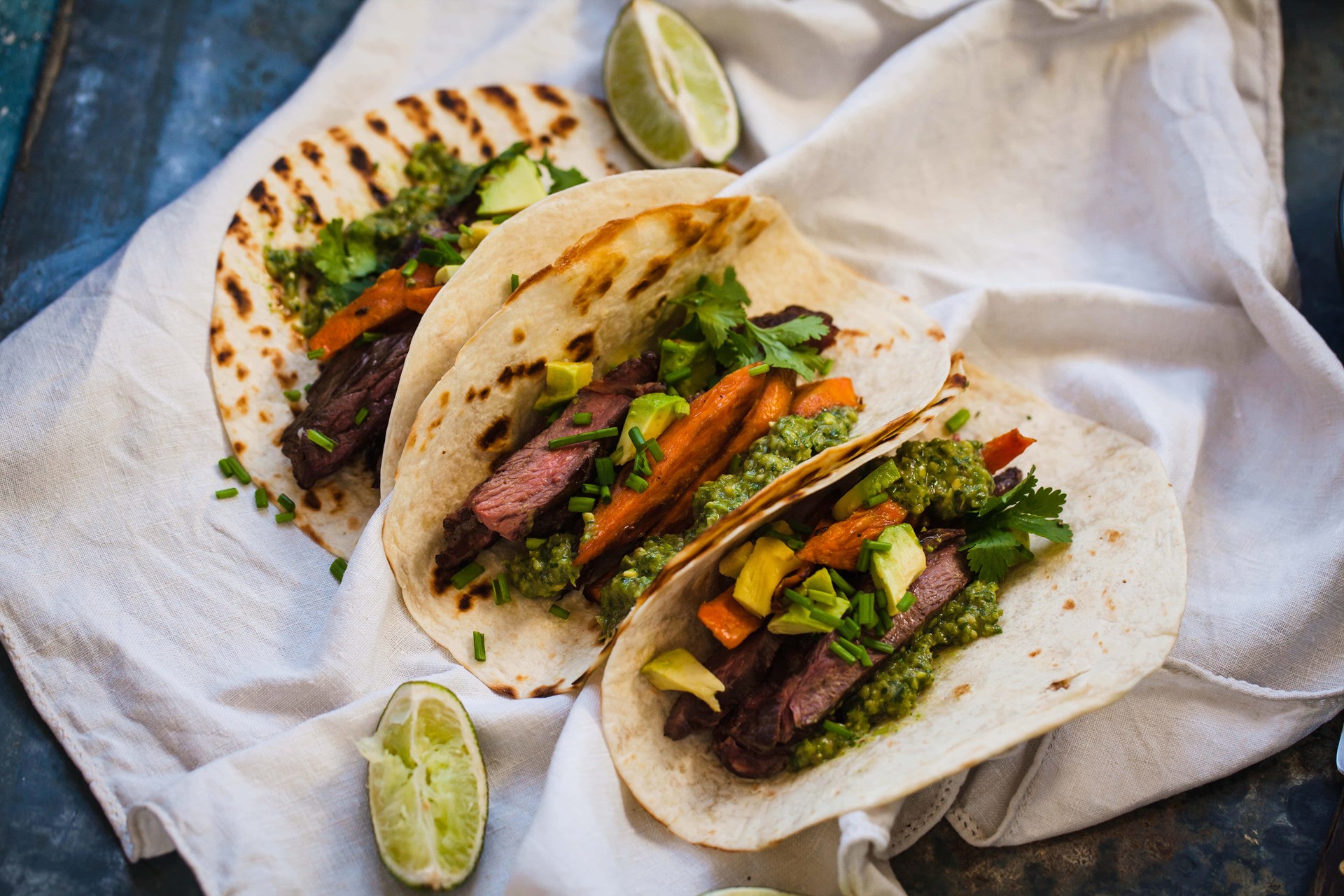 The latest political correctness outcry is a series of “white-owned appropriative restaurants” in Portland. While there are legitimate grievances to be made against white people who mock other cultures and then use them to profit once they become trendy, tirades like this list don’t level the economic playing field. More often than not, they breed resentment as political correctness fights tend to back people into their respective partisan corners.

Should we rebel against white entrepreneurs or a larger system of historic disadvantage?I read all the articles listed on the first page of the list –I should educate myself about hardships other people face while I remain immune. I’ll give credit where it’s due: many of these articles center around the idea that systemic disadvantage creates poverty, and many people of color don’t have the same financial resources to open restaurants that their white counterparts have. It follows, then, that white people get to profit from rich cultural traditions while the people who have claim to that origin don’t. I see how that feels viscerally unfair.

But are white entrepreneurs really the culprits here, or is it a larger system of historic disadvantage that has created these differences in wealth? Which system should we rebel against?

Portland’s Kooks Burritos food truck, one of the restaurants listed, recently closed their doors for good, presumably as a result of all the hate they’d been getting. In a profile by the Willamette Week, founders describe being entranced by the tortillas they had on a trip to Mexico. This inspired them to ask local ladies about the ingredients, but they would only reveal part of the recipe, not the techniques, leading the two Kooks founders to peek into windows of nearby restaurants attempting to learn the art of tortilla-making. Two white women spying on resistant Mexican cooks to open a trendy food truck sparked outrage.

Cultural sharing isn't something to be intrinsically discouraged.There’s a tough balance between co-opting traditions and voluntarily sharing customs. Perhaps the owners of Kooks Burrito erred too far on the side of co-opting, as they attempted to steal recipes from locals instead of engaging in voluntary exchange. But demonizing them is yet another foolish battle that won’t right the wrongs of the past or teach fruitful lessons to white restaurant owners.

Cultural sharing isn’t something to be intrinsically discouraged. Appropriation, as a concept, often seems logically inconsistent. When an American university fraternity tried to throw a theme party with a play on the song “Bad and Boujee,” administrators objected, citing “cultural appropriation” as the problem. But which culture are we talking about? Which people are being subjugated and what is the true origin? “Latin, French, Marxist, Urban hip-hop?” suggested Catherine Rampell at The Washington Post. In other words, is any iteration apart from the true origin an offensive act?

I doubt it. When we wade down the slippery slope of condemning people for well-intentioned practices, we often create enemies and become a culture where people are brutally shamed for their missteps, never learning from their mistakes.

How does this work when practices like yoga come under fire? Is yoga a less heinous thing to take part in because the origin is often explained more thoroughly? Perhaps yoga classes in US-based ashrams should continue to exist, but what about my less-conscious local YMCA? And still, who should make these judgment calls?

Using these Opportunities for Good

There seems to be a lot of gray area, and I doubt attempts to exercise more control over the individual would create good outcomes. Generally speaking, let’s reserve use of authority and force for the direst situations in which people are directly harming one another.

A hardline reaction either way is misguided. The truth likely lies somewhere in the middle – marginalized groups have been historically disadvantaged, and that disadvantage often remains for many decades. But cultural appropriation isn’t necessarily bad, nor is it as easily defined, as social justice advocates might hope. It’s through cultural sharing, in its many forms, that people are able to make a living, spread knowledge of a particular topic, and advance current practices.

If a white business owner is spreading popularity of Burmese food, for example, and creating more demand for it, could that be a good thing for hopeful Burmese immigrants intent on entering the industry?

Filing this cleanly under "cultural appropriation" doesn't give proper weight to the many sides of the issue.I went to a white-owned Burmese restaurant in Thailand where the owners had pamphlets on current events – namely the ethnic cleansing that has gripped much of the country. Although my appetite was reduced, exposure to Burmese culture made me more invested in Burmese current events. Now, headlines stick out to me. I remind traveler friends that they should be conscious of where their tourism money goes, as much of it unintentionally ends up lining the pockets of corrupt government officials.

White ownership isn’t the problem in Portland. Instead, it’s a complex web of systemic disadvantage, fear of ignorance on the part of proprietors, and worries that hard-working immigrants will be shoved out of the market. Those are more than worth fixing, but filing this cleanly under the “cultural appropriation” label doesn’t give proper weight to the many sides of this important issue.

Author’s Note: I reached out to the creators of the “white-owned restaurants” spreadsheet with several questions. They said, “We can answer questions off the record to further your own understanding, but we are uncomfortable providing a statement due to the news media's tendency to offer racist counterpoints in the name of ‘fairness.’ Let us know if that is agreeable.”