Its prosperity is built on our backs. 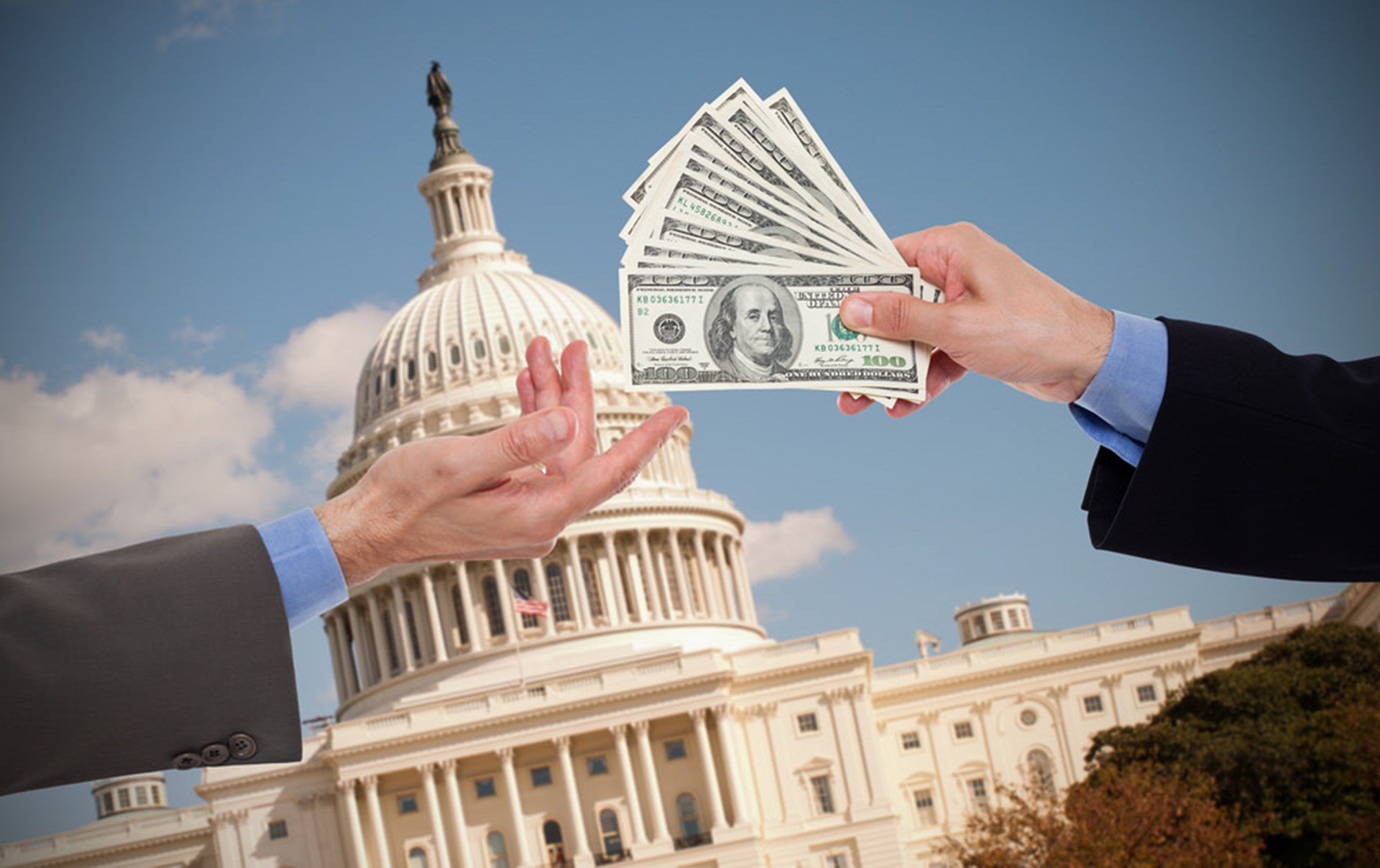 Every so often, I share an image that is unambiguously depressing. Usually because it suggests that freedom is slowly eroding.

I now have another addition to that depressing list.

And that’s the source of today’s depressing chart. It shows median inflation-adjusted household income for the entire nation and for the District of Columbia. As you can see, the nation’s capital used to be somewhat similar to the rest of the nation. But over the past 10 years, DC residents have become an economic elite, with a representative household “earning” almost $14,000 more than the national average.

By the way, I put quotation marks around “earning” in the previous sentence for a very specific reason.

There is nothing wrong with some people accumulating lots of wealth and income if their prosperity is the result of voluntary exchange.

It’s increasingly just a racket for insiders to get rich at the expense of everyone else.

In the case of Washington, DC, however, much of the capital’s prosperity is the result of coercive redistribution. The lavish compensation of federal bureaucrats is a direct transfer from taxpayers to a gilded class, while the various lobbyists, contractors, cronyists, politicians, and other insiders are fat and happy because of a combination of direct and indirect redistribution.

I should also point out that the entire region is prospering at the expense of the rest of the nation.

By the way, some people will be tempted to argue that rising income levels in DC are simply a result of gentrification as higher-income whites displace lower-income blacks. Yes, that is happening, but that begs the question of where the new residents are getting all their income and why the nation’s capital is an increasingly attractive place for those people to live.

The answer, in large part, is that government is a growth industry. Except it’s not an industry. It’s increasingly just a racket for insiders to get rich at the expense of everyone else.