The Wacky and Wonderful Renaissance of Urban Transportation

Sidewalks and side streets are becoming more relevant in modern urban environments as cities become pedestrian-friendly. 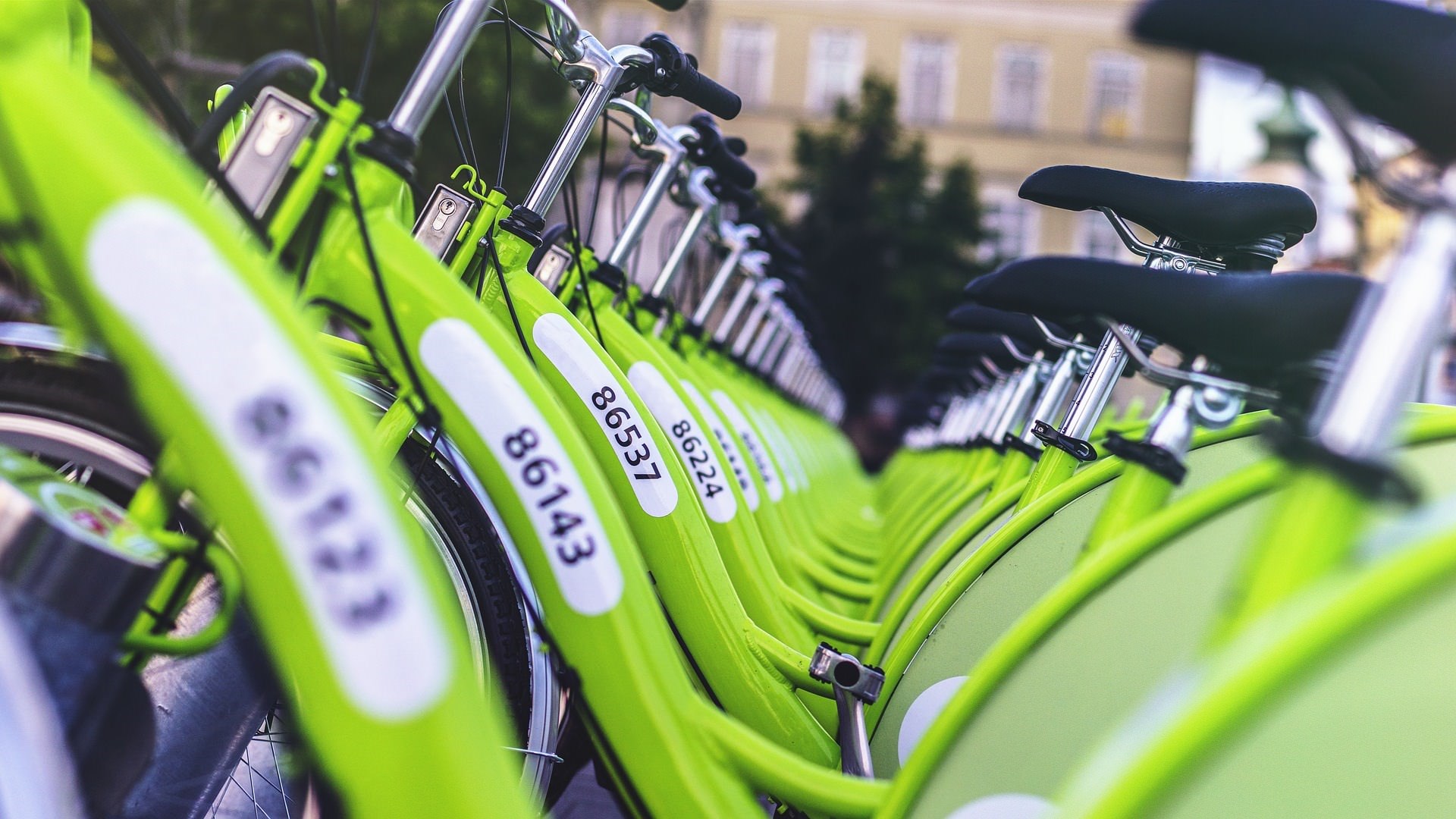 Lyft and Uber have inspired a new renaissance of ways of getting around—but much of it is happening off the road.

This afternoon as I ran through Atlanta’s Piedmont Park and on the Atlanta Beltline, I could see people getting around in countless ways. I saw Bird and Lime scooters, electric motorbikes, and rented bicycles cruising their way around. There were traditional push scooters and roller blades and skateboards. There was one electric unicycle and some really odd-looking (and surely avant-garde) electric miniature dune buggy things.

In some cities, people are still trying to make Segways a thing, too. And don’t forget the guy who commuted to work one time in Manhattan on a paddleboard.

Sidewalks and side streets are becoming more relevant in modern urban environments as cities become pedestrian-friendly.

Set aside driving cars and the future of traditional roadways for now—it’s the sidewalks and side streets that are becoming more relevant in modern urban environments as cities become pedestrian-friendly. (Atlanta is a fine example of this, with its expanding Beltline and parks system). And it’s a chaotic mix of new ways of getting around and old ways of getting around *here* that are coming back into style.

I imagine it must have felt similarly in the days of horse-drawn carriages. There’s a wonderful feeling of being at a transportation buffet. Everything is mixing and coexisting at once. Some of these new transportation methods will be fads, and many will surely die out—but maybe we’re also seeing a glimpse of a future where a wild mix of wheels is the norm.

Enjoy this. Try out as much as you can. I’m dying to try Bird and Lime, but helmet laws interfere. And on that note, try not to let the regulators stop this.