The State Has Too Much Power

It's truly utopian to believe that an all-encompassing state can be controlled and used only for good. 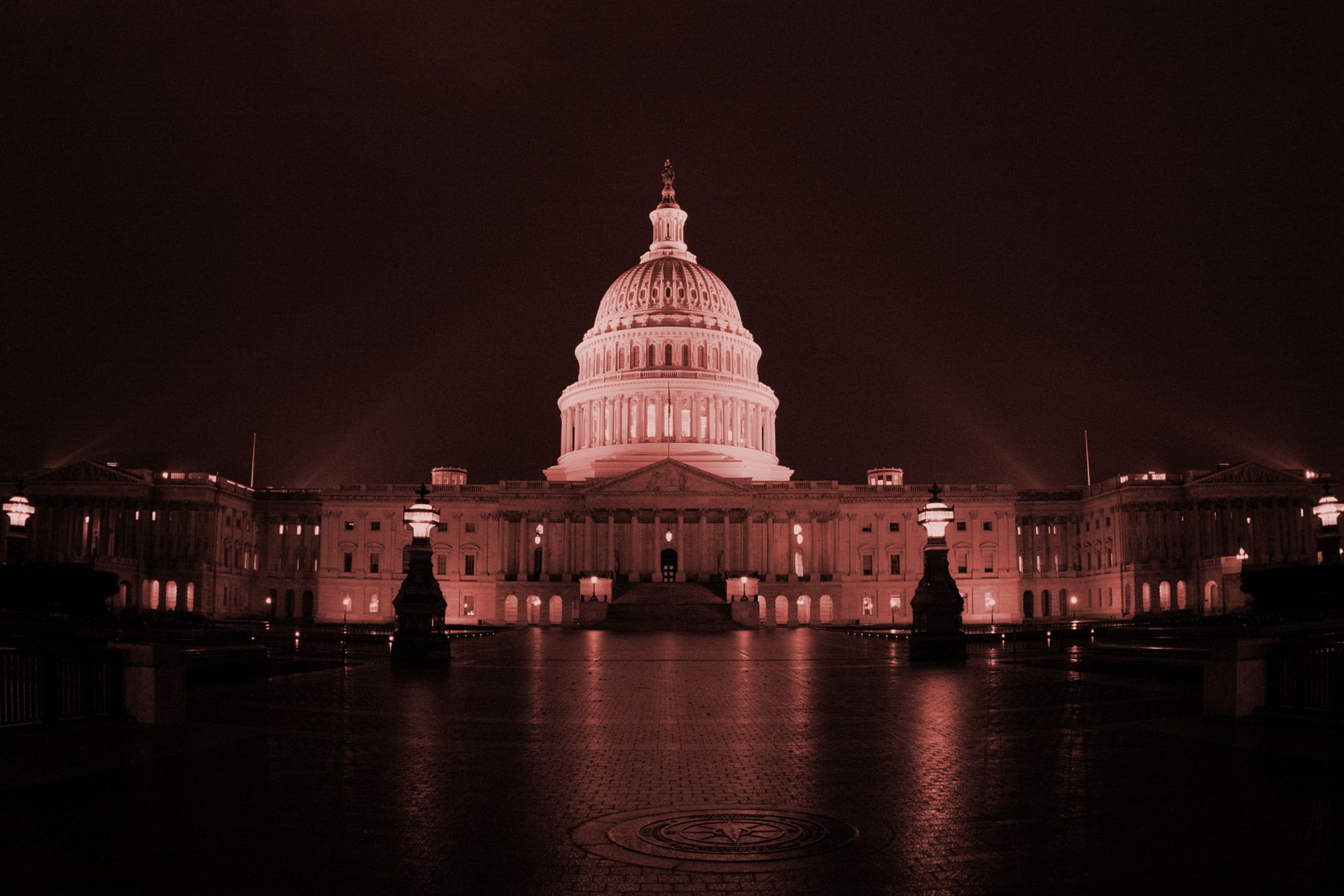 The state has too much power.

I know this is an oft stated platitude spewed out by both the Left and the Right whenever it suits their ends, but it’s true.

And this election proves it.

The Illegitimate Power of the State

The Constitution's authors did not intend that the president matter enough to warrant sobbing when the other guy wins.

From its very inception the state has had too much power. The moment that agents of the state are allowed to do things that, if we attempted, would put us in a prison cell, it has too much power. When the state has power to confiscate and threaten to accomplish its ends—i.e. to tax, set tariffs, and prevent other governments from attempting to form within its territory—it has gone too far. Indeed, all the most basic characteristics that define the modern nation state extend well beyond anything that could be called legitimate power.

And though most people aren’t ready to hear all of that, it must surely resonate at some level—even for hardcore progressive statists—that the scope of government power has become far too expansive. The fear and sadness felt by so many after Mr. Trump’s election is ridiculous both to the extent that it is warranted, and to the extent that it is not.

To the extent that this fear and sadness can be justified, it is outrageous that we let government power grow to such vastness. To the extent that it is merely progressive whining, it is pathetic that these people put so much stock in political outcomes.

I’m not a huge fan of the US Constitution, but it’s safe to say the intention of its authors was not to have the president matter enough to warrant sobbing when the other guy wins. The job of the president was primarily to say “yes” or “no” to legislation originated and passed in Congress, and to lead the military in times of war. That’s it.

Needless to say, we have come a long way since then.

All the tears shed and anger felt by those who wanted a different outcome prove one thing: statists have little understanding of reality or human nature. These people can be accurately described as utopians.

They object to Trump building a wall, but not to the fact that the president has the power to build a wall.

They object to the possibility of Trump deporting immigrants, but not to the fact that he is able to do that in the first place.

Those who place their trust in the state naively believe that the government can be bestowed with vast amounts of power and that those in power will only use it in a “nice” way in line with fanciful ideas of an imagined “common good”.

The record of history is abundantly clear that this is not the case. The greater the power that is granted to a state, the more that power will attract those who ought not to have it.

You Reap What You Sow

If you are one who has looked to government force to solve society’s problems, this is the inevitable result of what you've asked for. Self-righteous endorsers of state violence are now starting to feel the sting of the government they've created.

The power that Trump has to potentially ruin the lives of so many was carefully fomented and built up by men like Abraham Lincoln, Teddy Roosevelt, Woodrow Wilson, Franklin Roosevelt, Lyndon Johnson, George W. Bush, and Barack Obama to name a few. They slowly and carefully made violence more and more acceptable in human affairs. It was their work and the masses' acceptance of it that now allow Trump to touch our lives so palpably.

The best way to make sure no one builds a wall between the US and Mexico is to remove the ability for them to do so.

People say those who place their trust in the market are wide-eyed utopians. That our systems would require angels to function well.

In fact, it is the statists who are the utopians. They are the ones who believe that, once created, an all-encompassing state can be controlled and used only for good; that the humans who wield that power will use it for the good of society and not to enrich and protect themselves and their friends.

Libertarians and market anarchists understand that power only attracts the corrupted and will only serve to corrupt them further. This is why we reject the legitimacy of force in the normal conduct of human affairs. That is why we reject an expansive state as an effective and ethical form of governance.

The easiest way to ensure that no one will use state power to enrich themselves at the expense of others is to remove the state from the equation to the greatest extent possible. The best way to make sure no one builds a wall between the US and Mexico is to remove the perceived authority and availability of funds necessary for them to do so.

So if you are feeling the sting and the fear, please understand that the problem is not Trump. The problem is a government that is capable of causing this fear.

Leave your utopian ideas behind. See the light, beauty, and order that stems from voluntary human interaction.

Ryan Miller is a University of Michigan graduate, freelance translator, and aspiring blogger. He is also a Praxis participant in the September 2016 cohort.