The Next Industrial Revolution Will Be in the Cloud

"Design for interaction" may become a new specialization. 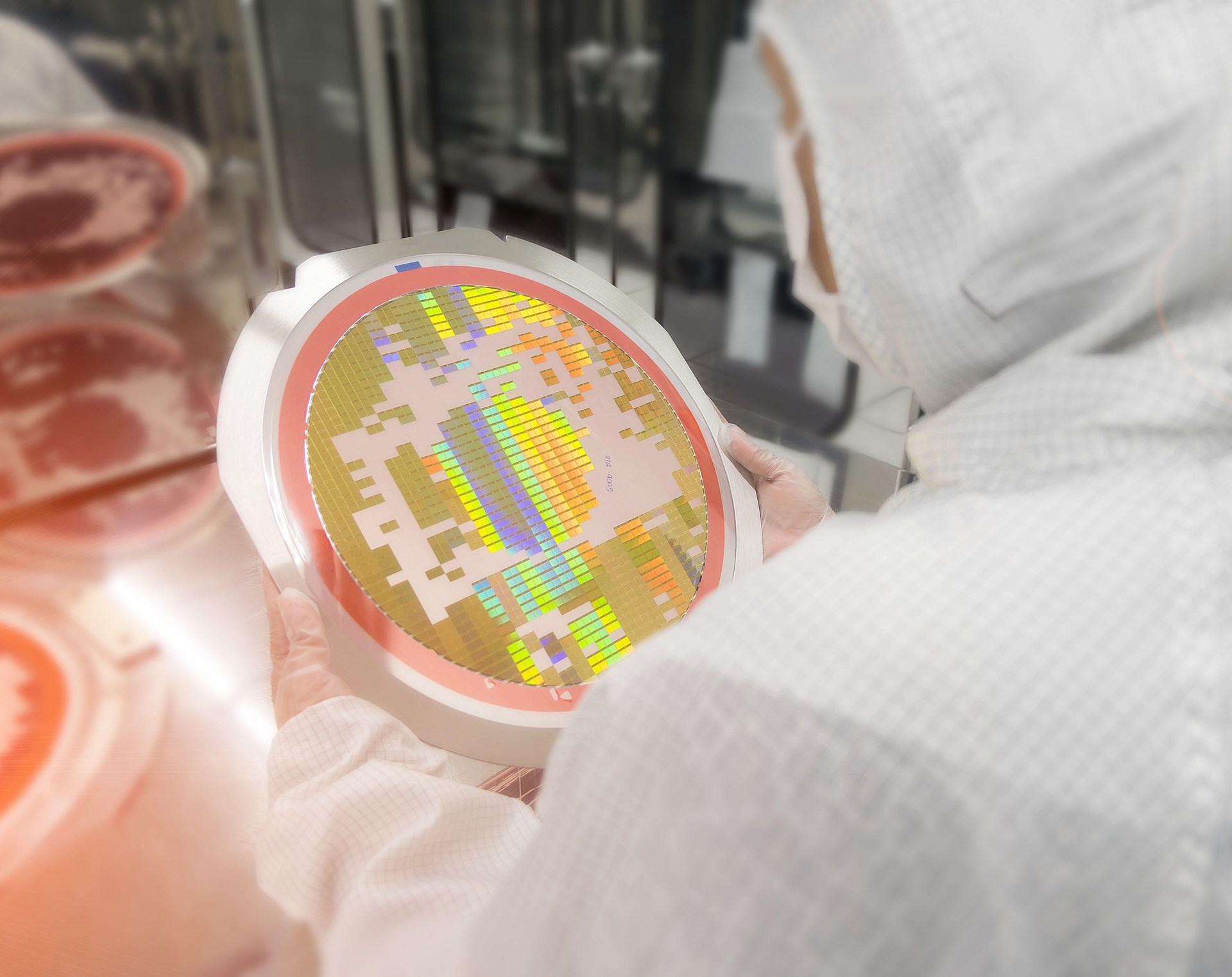 With little fanfare, something amazing happened: wherever you go, you are close to an unimaginable amount of computing power. Tech writers use the line “this changes everything” too much, so let’s just say that it’s hard to say what this won’t change.

It happened fast. According to Cisco Systems, in 2016 there were 16.3 billion connections to the Internet around the globe. That number, a near doubling in just four years, works out to 650 connections for every square mile of Earth’s inhabitable land, or roughly one every acre, everywhere. Cisco figures that will grow another 60% by 2020.

Instead of touching a relatively simple computer, a connected smartphone, laptop, car, or sensor in some way touches a big cloud computing system. These include Amazon Web Services, Microsoft Azure, or my employer, Google (which I joined from The New York Times earlier this year to write about cloud computing.)

There is now one Internet connection for every acre, all over the Earth.Over the decade since they started coming online, these big public clouds have moved from selling storage, network, and computing at commodity prices to also offering higher-value applications. They host Artificial Intelligence software for companies that could never build their own and enable large-scale software development and management systems, such as Docker and Kubernetes. From anywhere, it’s also possible to reach and maintain the software on millions of devices at once.

For consumers, this isn’t too visible. They see an app update or a real-time map that shows traffic congestion based on reports from other phones. It might be a change in the way a thermostat heats a house or in a new layout on an auto dashboard. It doesn’t upend life.

For companies, though, this is an entirely new information loop, gathering and analyzing data and deploying its learning at increasing scale and sophistication.

Sometimes the information flows in one direction, from a sensor in the Internet of Things. More often, it’s an interactive exchange: connected devices at the edge of the system send information upstream, where it is merged in clouds with more data and analyzed. The results may be used for over-the-air software upgrades that substantially change the edge device. This process then repeats, with businesses adjusting based on new insights.

This cloud-based loop amounts to a new industrial model, according to Andrew McAfee, a professor at M.I.T. and, with Eric Brynjolfsson, co-author of Machine, Platform, Crowd, a new book on the rise of Artificial Intelligence. A.I. is an increasingly important part of the analysis. Seeing the dynamic as simply more computers in the world, McAfee says, is making the same kind of mistake industrialists made with the first electric motors:

They thought an electric engine was more efficient, but basically like a steam engine. Then they put smaller engines around and created conveyor belts, overhead cranes — they rethought what a factory was about, what the new routines were. Eventually, it didn’t matter what other strengths you had, you couldn’t compete if you didn’t figure that out.

It is already changing how new companies operate. Startups like Snap, Spotify, or Uber create business models that assume high levels of connectivity, data ingestion, and analysis — a combination of tools at hand from a single source rather than discrete functions. They assume their product will change rapidly in look, feel, and function, based on new data.

The same dynamic is happening in industrial businesses that previously didn’t need lots of software.

Tech in the Physical Business World

Take Carbon, a Redwood City, Calif. maker of industrial 3D printers. Over 100 of its cloud-connected products are with customers, making resin-based items for sneakers, helmets, and cloud computing parts, among other things.

Rather than sell machines, Carbon offers them like subscriptions. That way it can observe what all of its machines are doing under different uses, derive conclusions from all of them on a continuous basis, and upgrade the printers with monthly software downloads. A screen in the company’s front lobby shows total consumption of resins being collected on AWS, the basis for Carbon’s collective learning.

“The same way Google gets information to make searches better, we get millions of data points a day from what our machines are doing,” says Joe DeSimone, Carbon’s founder and CEO. “We can see what one industry does with the machine, and share that with another.”

One recent improvement involved changing the mix of oxygen in a Carbon printer’s manufacturing chamber. That improved printing time by 20 percent. Building sneakers for Adidas, they were able to design and manufacture 50 prototype shoes faster than it used to take to do half a dozen test models. It also manufactures novel designs that were previously theoretical.

The cloud-based business dynamic raises a number of new question, such as:

Moreover, products are now designed to create not just a type of experience, but a type of data-gathering interaction. A Tesla’s door handles emerge as you approach it carrying a key. An iPhone or a Pixel phone comes out of its box fully charged. Google’s search page is a box awaiting your query. In every case, the object is yearning for you to learn from it immediately, welcoming its owner to interact, so it can begin to gather data and personalize itself. “Design for interaction” may become a new specialization.

"Design for interaction" may become a new specialization.The cloud-based industrial model puts information-seeking responsive software closer to the center of general business processes. In this regard, the tradition of creating workflows is likely to change again.

“Clouds already interpenetrate everything,” says Tim O’Reilly, a noted technology publisher and author. “We’ll take for granted computation all around us, and our things talking with us. There is a coming generation of the workforce that is going to learn how we apply it.”

Quentin Hardy is the Head of Editorial at Google Cloud. He was formerly at the New York Times, Forbes, and the Wall Street Journal.