The Moral Problem With Most Gun Free Zones

By taking away our means of self-defense and refusing to provide a suitable substitute, gun-free zones violate our right to life. 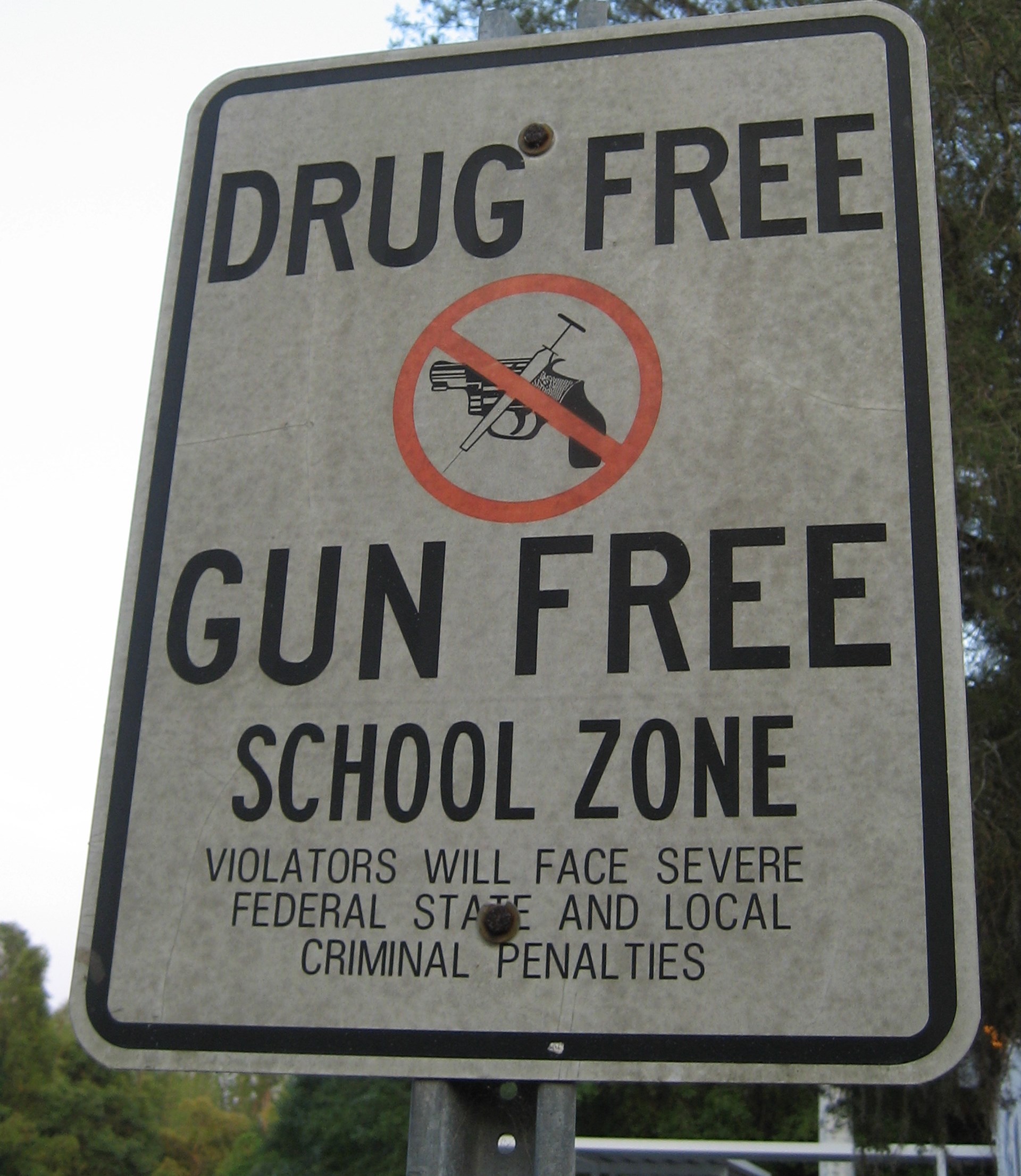 Let’s start with a thought experiment. Suppose I push you into deep water as part of a swimming lesson. Because you do not know how to swim, you start desperately trying to keep yourself afloat, but to no avail. Now suppose further that I do nothing to rescue you, and as a result, you drown. My actions in this scenario are tantamount to murder. I intentionally placed you in a situation of great vulnerability and then refused to provide for you. Your rights were egregiously violated by my refusal to do anything.

The moral principle behind this thought experiment is the following: if I knowingly cause you to exist in a state of great need or vulnerability, then I am responsible for providing for you. If I do not, then I am negligent. If my negligence leads to your death, then I am guilty of murder.

This principle is enshrined in the legal system as part of the state-created danger doctrine. If the government does something that puts someone into a position of danger, it bears a special responsibility to provide for that individual’s safety. If it fails to do this, then it may be held liable for any harms that result.

What's This Got to Do with Gun-Free Zones?

This principle has direct relevance for so-called “gun-free zones.” These are locations in which the government has declared, using the threat of punishment to force compliance, that carrying firearms is prohibited. In coercively requiring us to disarm, the government intentionally handicaps our ability to effectively and reasonably protect ourselves.

If the government tells us that we can’t carry our guns into a specific location, it must assume the responsibility of making up for the deficit.

There is a large body of evidence showing that guns are very effective at producing successful outcomes when used in self-defense. Because of this, there is a strong moral presumption in favor of allowing individuals to carry guns in public. After all, our right to life follows us wherever we go, and so the right to defend our lives must also accompany us. If the government is to override this presumption and tell us that we can’t carry our guns into a specific location, then it must assume the special responsibility of making up for the deficit in self-protection that it has created. It must, in other words, provide some alternative that serves the same function that my gun would have served had I been allowed to carry it.

This deficit is sometimes met, such as in airports, courthouses, and prisons. However, the vast majority of gun-free zones are places in which the government clearly does not meet its special obligation of providing its citizens with a heightened standard of protection. The presence of an ordinary police force is not enough, as police responses almost always come after a crime has taken place.

When Seconds Matter, the Police Are Minutes Away

Self-defense is a liberty that I have by virtue of being a human being.

Some might object to this by arguing that one’s chance of criminal victimization is so rare that the government does nothing wrong by refusing to provide a heightened standard of protection. This objection misses the point entirely. The very reason one carries a gun is precisely for those rare situations in which it becomes necessary.

Our right to defend ourselves isn’t a function of the risk of our being victimized. Rights are grounded in the dignity of the individual, not statistical averages. Self-defense is a liberty that I have by virtue of being a human being. I don’t lose that right just because the circumstances in which I will need to use it are statistically rare. Otherwise, this same argument could be used to rule out any kind of self-defense.

So where does this leave us? I’ve argued that most gun-free zones violate our right to self-defense. This is because the government clearly doesn’t meet its heightened obligation of providing for our protection in these areas. If this is correct, then we should be allowed to carry guns into most public places.

Tim Hsiao is Instructor of Philosophy and Humanities at Grantham University and Adjunct Professor of Philosophy at Johnson County Community College and Park University. He is also a firearms instructor. His website is timhsiao.org.