The Market Is Necessary, but Not Sufficient, for Virtue

Wouldn’t we all prefer to live in an economy that brought out the best in us? 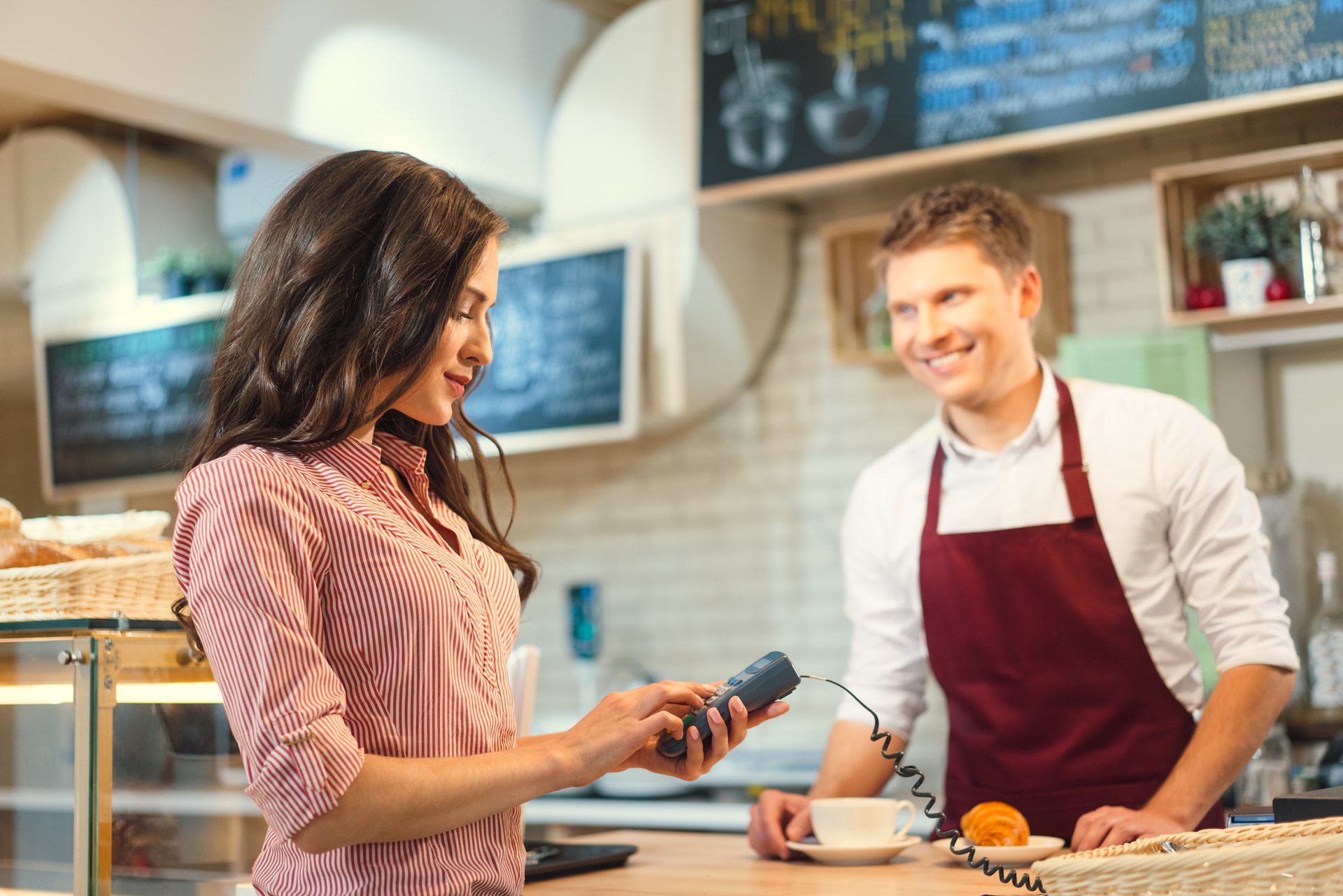 Wouldn’t we all prefer to live in an economy that brought out the best in us? Socialists often argue that their ideal system is more moral than the selfish greed of market life. But some of the best defenses of the free market argue that it in fact encourages virtuous behavior.

It’s in everyone’s interest to be honest and hardworking, for example, since news of one’s not being so can easily spread throughout the marketplace and harm one’s ability to make money.

Virtue must come primarily from outside the marketplace.

Other defenders of the free market, however, argue that while the free market depends on a culture of virtue, it cannot provide the sole foundation for that culture. Instead, virtue must come primarily from outside the marketplace, from institutions whose primary purpose lies beyond economic productivity. The most important advocate of this view was 20th-century economist Wilhelm Röpke.

Röpke defended the free market, but he did not think that the free market left to itself could produce the conditions favorable to its perpetuation. Instead, he argued that a free market order could not grow and flourish without the fertile soil of a sound moral fabric.

Röpke understood that the free market, at least to some extent, encourages morality and that the free market is clearly superior to a socialist economy: “In ‘capitalism’ we have a freedom of moral choice, and no one is forced to be a scoundrel. But this is precisely what we are forced to be in a collectivist social and economic system” because people there are forced “to act against their own nature,” he writes.

If the collectivist economy is to function, it needs heroes or saints.

Why? Röpke explained that “if the collectivist economy is to function, it needs heroes or saints, and since there are none, it leads straight to the police state.” In all socialist economies or modern welfare states, moreover, the allegedly higher morality behind social programs is propped up by “police and penalties [that] enforce compliance with economic commands.”

As a result, heavy tax burdens paid under threat of force make people unable to care for those closest to them as much as they may like, therefore effectively legislating what people in many cases would judge to be immoral. By contrast, only under political and economic freedom do people have the ability to be good, for to be good, an action must be committed freely.

An even more reliable source of virtue than the market, however, are local institutions whose primary purpose is not the exchange of goods and services. Röpke argues that social factors such as family, religion, and tradition provide the economy with an indispensable “bourgeois foundation” in which people exercise virtues such as:

"Such local institutions have as part of their primary purpose the inculcation of virtue and the enjoyment of higher-order goods, and they teach people “a firm scale of values” that reminds us that the creation of wealth and the spending of money are lower-order goods. In other words, the free market is a positive good that can nevertheless do little to show us the meaning of life."

Disregarding this truth, Röpke believed, tended to make the pursuit of material well-being drift into the demand for immediate material enjoyment, the economic manifestation of which was a Keynesian “unconcern for the future” that regards it as “a virtue to contract debts and foolishness to save.” Placing too much of a burden on the free market to provide us with the source of our social morality paradoxically undermines the perpetuation of sound economics and the free market itself.

Prior to coming to Regent University, Dr. Reddinger was Visiting Instructor in Political Theory at Wheaton College in Wheaton, Illinois. He has also taught at South Texas College in McAllen, Texas. In his free time, Dr. Reddinger enjoys fly fishing, birdwatching, camping, and playing tennis. Originally from New Bethlehem, PA, he now lives in Virginia Beach with his wife Joyce and son Elias.