The Left's War on Grandma

it is primarily Left-leaning governments that seek to clamp down on the sharing economy. 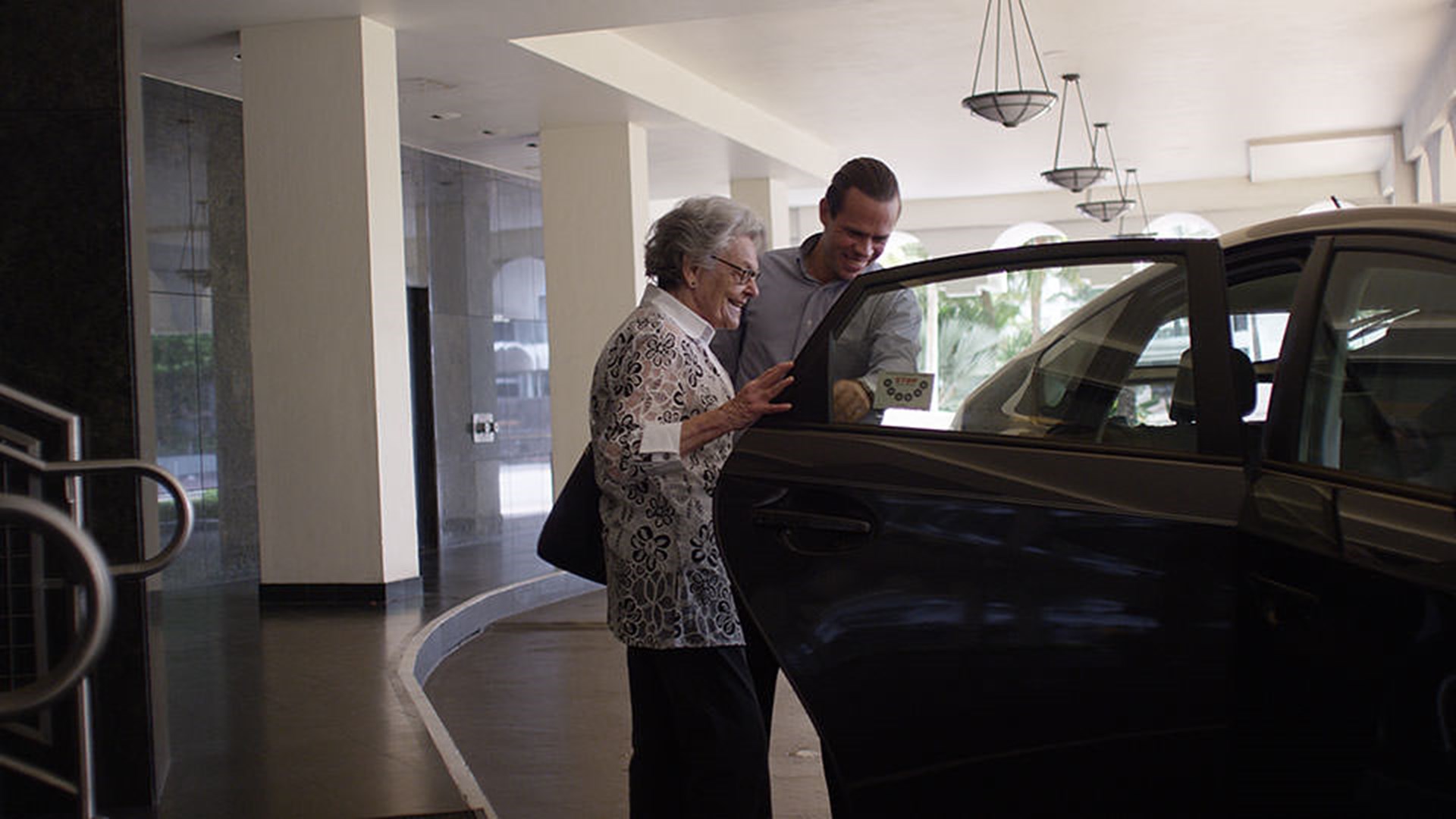 The sharing economy is quietly changing the fabric of the country, but it’s not just homeowners or car owners who are benefiting.

Slowly but surely the sharing economy is helping those parts of the economy that just can’t be reached by other means.

The real winners of the sharing economy are those who have been marginalized from society and the economy for far too long.

One example, of an 83-year-old woman from Stafford, shows why the benefits of the sharing economy are especially beneficial – vital, even – for those who are just about managing.

The children of this woman were concerned that she stubbornly continued to drive, even though her eyesight was failing and she had more or less given up driving at night.

However, every time the subject was mentioned, she hit back with the same riposte, which was stunningly effective. Driving might be costly and expensive, but it allowed her to maintain her independence and flexibility.

This all changed when she was gifted a smartphone by her son. The deal? She gave up her car for four weeks and started using Uber instead.

She had to keep a diary of the costs and compare them with one month of car use. After a month she had saved £100 – and reluctantly agreed that the app was not just convenient but had actually increased her independence, as she was now going out at night. Her only complaint was that the photo of the driver was a bit too small.

It was such a success that she is now selling her car and is going to rely fully on Uber, saving a significant amount of money and increasing her independence at the same time.

The Face of the Sharing Economy

This fable of our modern times is extraordinary – but it demonstrates who are the real winners of the sharing economy. It is those who have been marginalised from society and the economy for far too long.

It is this 83-year-old woman. It is the North African immigrant in a Paris banlieu, to whom no one will give a job, but who can now earn a living by offering his services on Uber.

It is the young student who can do a variety of odd jobs thanks to the many apps that link those who need one-off services with people who have the necessary skills. It is the same young person who can share a car to get to a far-away city because they could never afford the train fare.

Airbnb hosts aged 60 and older are the fastest-growing demographic for the company.

It is also the residents of the favelas in Rio de Janeiro, who opened up their houses to visitors for the Olympics who had been priced out of the market by the hotels. In order to meet the shortage of hotel accommodation last summer, the city made Airbnb an official partner for the Games. This benefited both Olympic fans, who got cheap accommodation, and the favela residents, who earned a bit of extra cash.

Airbnb now lists 25,000 units in Rio – a massive rise from only 900 in 2012. With Brazil’s economy in the doldrums, the platform was one of the few legitimate ways for residents of Rio to make extra money during the Olympics.

For many of these people, a few hundred pounds extra a month, or a hundred-pound saving, can be the difference between making ends meet or not.

A Blessing For the Elderly

Back to our 83-year-old Uber customer who six weeks ago got her first smartphone. Despite that initial reluctance to use it, she now finds her grandchildren can send her pictures via WhatsApp and she can use the same phone to Skype a friend in South Africa. The app economy has transformed her life in a few short weeks. And she is not alone.

A report from Airbnb, shows that hosts aged 60 and older are the fastest-growing demographic for the company, and women make up almost two-thirds of all older hosts, receiving a higher percentage of five-star reviews than any other age and gender combination.

The elderly aren’t striking it rich from renting out their children’s old bedrooms. But they are earning a revenue stream from an unused resource, for which there is clearly demand.

In America, one of the fastest-growing sharing economy businesses is DogVacay. It is an app that allows you to leave your dog with someone who will care for it, rather than rely on kennels.

Again, it is a huge hit with the elderly. According to the company, it “allows seniors to care for dogs, keep active, enjoy the animal’s company with no long-term responsibility and earn a few dollars”.

DogVacay didn’t design its business to address loneliness and inactivity in the elderly. But its by-product is doing just that. It is an example of how the sharing economy can bring those outside of the traditional economy back into a productive occupation.

So the sharing economy is allowing us all to own less and to have access to more.

The plethora of services it offers is becoming a lifeline both for those with services or resources to offer, and for those who want to make use of them, with substantial benefits from all.

Why the opposition from the Left?

And the major beneficiaries of this are not the comfortably off but the elderly, the poor, the students, young people. Those not catered for by the rigid, inflexible economy which predated the rise of the sharing economy. Those who may not be fairly represented in our political and economic systems.

Somewhat perversely, it is those on the Right who have become the predominant advocates of the sharing economy whilst the Left pose the biggest threat to its future viability.

Throughout Europe, it is Left-leaning (predominately social democratic) governments or city authorities which seek to clamp down on the sharing economy.

If the Left embraced the sharing economy, it could help those people make ends meet, or make their lives a little better.

Look at London, where TfL is doing everything it can to destroy Uber’s business model and to force 83-year-old women back into their cars or into a life where they can’t go out at night.

It is the same story in France and in Brussels, where North African immigrants and young people, all struggling to land full-time jobs due to the rigidity of labour laws, see their governments blocking their only route to an honest livelihood.

Or in Berlin, where the city authorities are doing their best to stop students and budget travellers from taking advantage of cheap accommodation, preferring to back the multinational hotel chains.

The one common thread here is that all these cities or governments are run by politicians of the Left.

This is absurd. The traditional Left is in malaise throughout the developed world, and there is such a rage against elites precisely because the elderly, the young, and the poor see politicians siding against them and with multinational chains and long-standing monopolies that offer little hope of change or of a better future.

If the Left embraced the sharing economy, it could help those people make ends meet, or make their lives a little better.

If allowed to thrive, the sharing model will dominate the economy. It offers marginal gains for the economy and for society that were simply not feasible before.

It offers a tantalising glimpse of a future where we can all work when and where we want and we can all summon up whatever we need at a moment’s notice. It is truly revolutionary, and governments around the world need to embrace it, just as the 83-year-old woman from Stafford and the residents of Rio have.

Daniel Dalton is a Member of the European Parliament.