The High Cost of Solar Mandates

If the goal is to increase solar panel installations, there are better ways of achieving this without further burdening the poor or worsening California’s housing crisis. 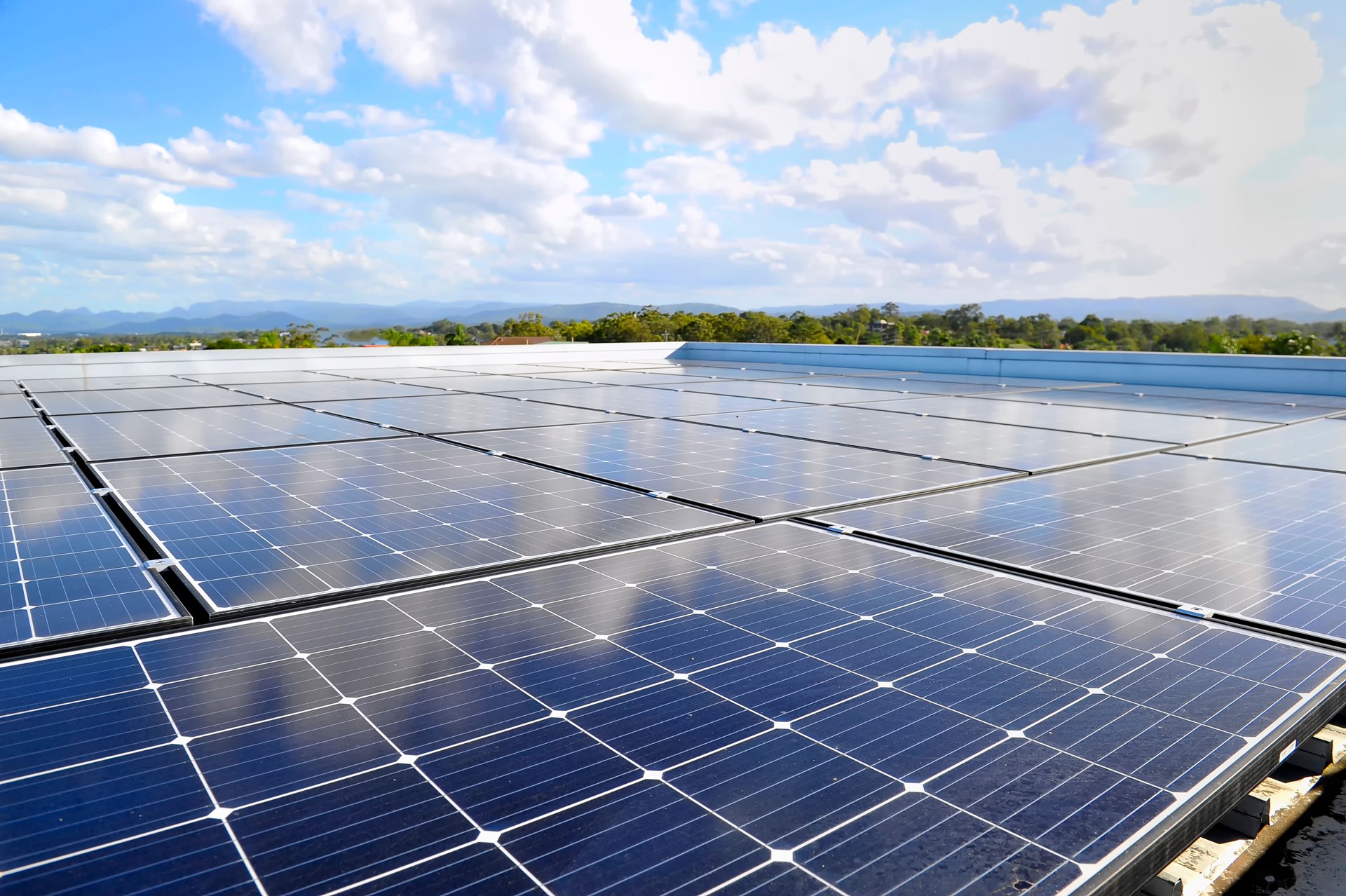 Facing a current housing crisis that is putting working families on the brink of homelessness, it would seem like California would have one of two options. The state could take steps to alleviate the growing problem. Alternatively, it could sit on its hands and do nothing at all. It seems, however, the state has found a third option: make matters worse.

After it’s vote last week, the California Energy Commission took another step toward requiring all new homes under three stories to have solar panels installed beginning in 2020. Right now only between 15 and 20 percent of new single-family homes in California install rooftop solar. While solar may make economic and environmental sense for some, mandating it for all Californians will backfire by worsening the state’s housing affordability crisis, disincentivizing the building of newer, more energy efficient houses, and continuing to hurt the poor in a state that is already home to the highest rate of unsheltered homeless in the nation.

The housing crisis in California is largely driven by a simple economic problem: housing supply has failed to keep up with demand.

Why? In particular, restrictive zoning policies continue to slow development and force prices up. Now people making $80,000 a year are having a hard time finding affordable housing.

Make no mistake, skyrocketing housing prices are a growing problem in large cities across the country, but especially so in California. The 2017 Los Angeles Homeless Services Authority report estimated there was a 23 percent increase in homelessness from 2016 to 2017. That’s almost 11,000 additional people without homes.

By mandating solar panels on all new houses, California’s regulators are essentially adding $9,500to the cost of every new home in the name. A regressive policy disproportionately affects those on the margins, where each dollar may be the difference between homeownership and eviction. And while there can be honest debate over whether the positive environmental impact of solar panels are worth the cost, this cost must be measured against the backdrop of families being stretched thin by an already expensive housing market.

By increasing the cost of new housing, we can expect to see less of it.

Moreover, requiring solar panels on new homes may work to undermine environmental efforts. Energy efficiency is a worthy goal; however, by increasing the cost of new housing, we can expect to see less of it. This is the same theory underpinning the soda taxes in effect in Berkeley and Oakland. Instead of seeing newer, more energy efficient housing units spring up across the state, many homeowners will remain in older, less energy efficient houses.

If the goal is to increase solar panel installations, there are better ways of achieving this without further burdening the poor or worsening California’s housing crisis. One change would be removing President Trump’s recently ordered taxes on solar panel imports. Those taxes will raise the price of solar panels, slow solar adoption in the United States, and likely cost more American jobs than they save.

Solar installations in the United States cost twice as much as in Australia.

Another approach to encourage installations would be to adopt a permitting process like Australia’s. Solar installations in the United States cost twice as much as in Australia. As the former CEO of Sungevity explains, this is the result of superfluous safety requirements that exist in the US but not in Australia. With less red tape and lower solar installation costs, solar panels are found across all types of homes in Australia, both low-income and high-income homes.

While the proposed mandate is still working its way through the regulatory process, there are better ways to promote solar. By focusing on reducing the current barriers to deploying solar panels, regulators can make a positive contribution to furthering solar technology across California without further limiting access to housing.

Josh T. Smith is a Young Voices Advocate and a master’s student at Utah State University.