The Erin Brockovich of Eminent Domain 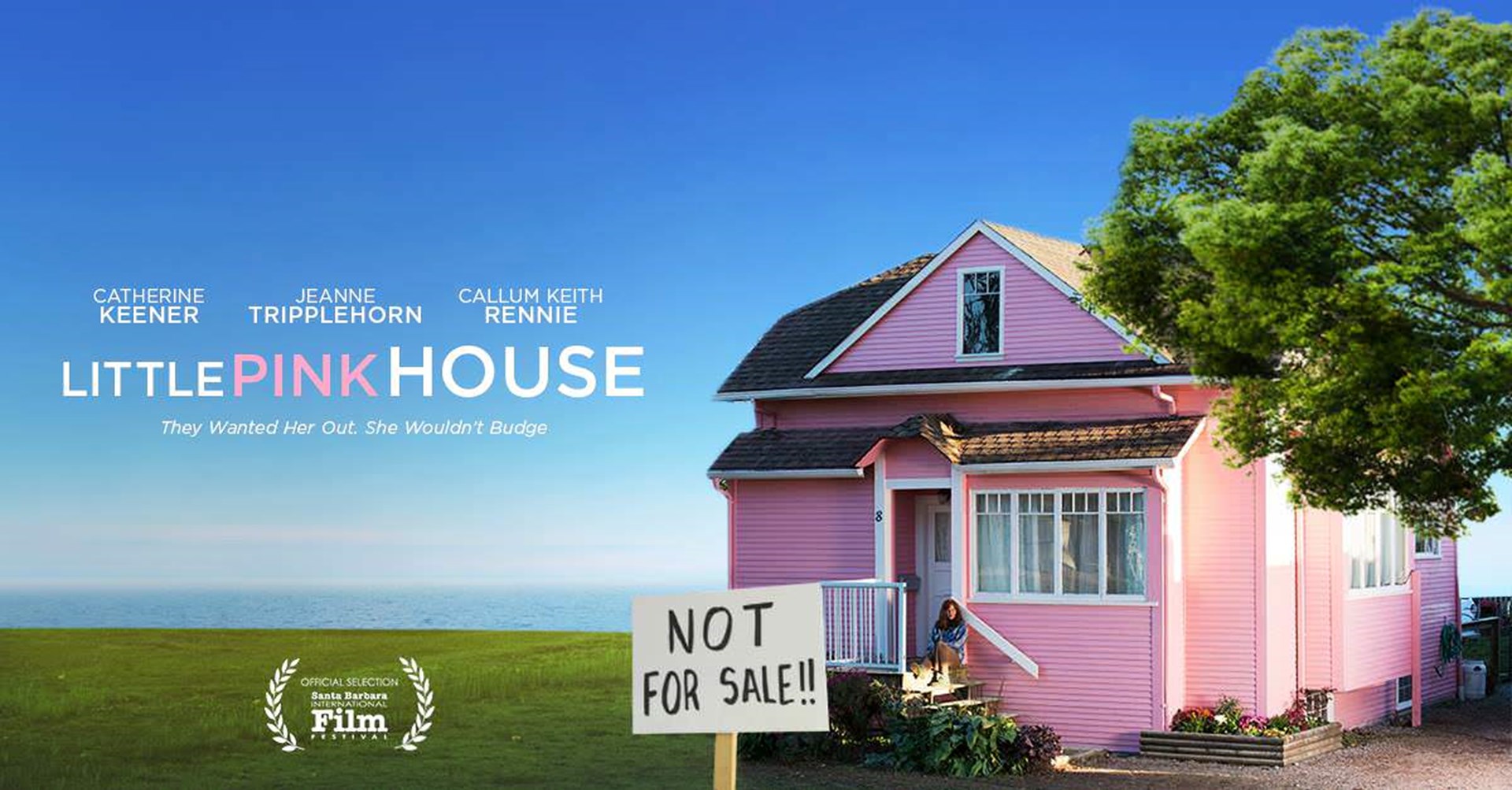 The film Little Pink House, a dramatization of Connecticut homeowner Susette Kelo’s fight against eminent domain abuse, had its world premiere last night at the Santa Barbara Film Festival. Congratulations to producers Courtney and Ted Balaker for uniting dramatic storytelling with a vitally important constitutional rights issue, and shepherding the project all the way from an idea to a finished motion picture. It’s a goal a lot of people in the liberty movement have aspired to, but as yet too few have been able to achieve.

In real life, Kelo’s legal fight against the seizure of her home for a private economic development project made it all the way to the Supreme Court, which, agonizingly, ruled against her by a 5-4 margin. By way of silver lining, however, the decision in Kelo v. New London (2005) galvanized property rights advocates across the country to pass new legal protections at the state level. According to the National Conference of State Legislatures, 42 states enacted legislation or passed ballot measures between 2005 and 2011 limiting eminent domain powers in response to the Kelo decision.

The new film version of Susette Kelo’s story started out as a nonfiction book by journalist Jeff Benedict, and is now a feature-length drama starring Catherine Keener (Being John Malkovich, Capote) and Jeanne Tripplehorn (Big Love, Criminal Minds). Dahlia Lithwick’s 2009 review of Benedict’s book for the New York Times described the case, even before reaching the Supreme Court, as having been “tried and decided in the court of made-for-TV movies.” Fans of the Constitution will now get a chance to enjoy seeing Ms. Kelo fight back on the big screen as well.

As with many film projects, Little Pink House was in development over the space of multiple years. Writer/director Courtney Balaker sat down with Reason TV’s Nick Gillespie back in 2015 to discuss the story and her plans for the movie’s release.

The film is still on the festival circuit, so it has not yet had a national theatrical release. When the producers acquire a national distribution deal, however, I advise everyone to buy a ticket to, as Nick puts it, a true “Dolores vs. Goliath” story.