The Constitution and the iPhone Go Hand In Hand, and Both Deserve Our Appreciation 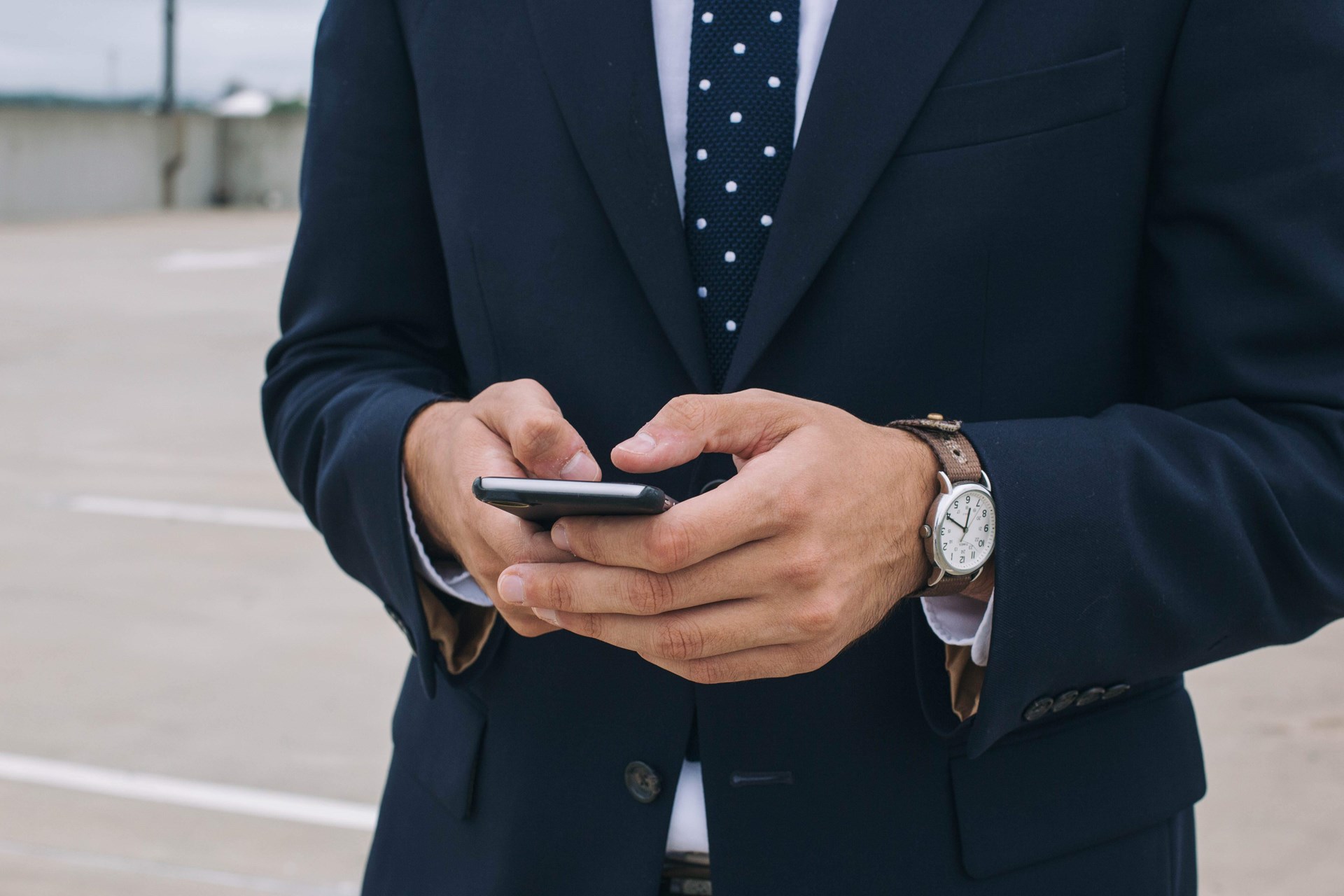 When I speak to students who participate in my organization’s educational programs, I like to tell them about the two objects I always carry in the pocket of my suit jacket. They are among the most powerful items anyone could possess. One is a very modern device, while the other is more than 230 years old.

What are these powerful objects?

The first, perhaps unsurprisingly, is my smartphone. It is an amazing device. I keep my entire music collection in it, as well as most of my photographs. I can find a map of nearly every neighborhood and street corner in the world, and pull up a photograph of many streets. I am able to change the thermostat in my home no matter where I am in the world and look at a map of the constellations in the night sky.

Many of today’s students who grew up with technology are perhaps unable to appreciate the wonders of modern life, so I like to contrast today’s miracles with what was available just a generation ago.

When my mother was born in suburban Chicago, there was still a wagon delivering ice to homes that didn't have refrigerators. Clothes were hand-washed and hung on a line to dry. There were no televisions, microwaves, or air conditioning. And a long-distance phone call was prohibitively expensive for the few people who were wealthy enough to have a telephone.

And when either branch oversteps those limits, this incredible document provides a court system that will hear cases and attempt to restore constitutional balance.

The other object I carry is my pocket-sized copy of the U.S. Constitution. It’s amazing what this short document can do. It limits the reach of police, armies, and regulators. It divides the power of our national government between three branches and it enumerates their powers. It gives the president only a handful of specific powers and limits the responsibilities of Congress to 18 functions. And when either branch oversteps those limits, this incredible document provides a court system that will hear cases and attempt to restore constitutional balance.

Most notably, for nearly all of American history, the Constitution has constrained government from excessive interference with our economic freedom. As a result, entrepreneurs, inventors, innovators, and industrious Americans have created an abundance of goods—from washers and dryers, air conditioners and automobiles, to personal computers, jet airplanes, and yes, smartphones.

These days, my iPhone and my pocket Constitution go hand in hand. Without the economic and legal protections afforded by the Constitution, Steve Jobs and his young dreamers at Apple certainly wouldn’t have been able to invent and mass produce the best-selling product of all time. Likewise, smartphones reinforce our constitutional system by promoting an ever-expanding flow of information and allowing citizens to keep tabs on our government as never before.

Today, as on September 17 every year, schools across the United States will observe Constitution Day by teaching students about our government’s founding document. Many young people also celebrated another “holiday” last week, as Apple announced plans for the latest iteration of their smartphone. I find it fitting that these two important events are linked by virtue of being so close together on the calendar.

Like an iPhone in need of updates, our Constitution and the government it established is by no means perfect. The founders admitted as much when they wrote that its purpose was to "form a more perfect union." And they were right.

I firmly believe that our constitutional system is the greatest that the world has ever seen.

The Constitution is a work in progress. It took time and great sacrifice to get to the point where slavery was specifically forbidden in the Constitution. Still, later women secured the right to vote. I firmly believe that our constitutional system is the greatest that the world has ever seen. But even today, there’s work to be done.

Future generations must continue to make improvements in order to keep the as yet unfinished American experiment of liberty alive and enduring.

I’m excited for the next iPhone and its 6.5-inch touchscreen. But what I’m looking forward to, even more, is seeing our country continue to become even greater by living up to its founding ideals. It’s a never-ending quest of working out the kinks and fixing bugs in the code, but I think this nation of dreamers and doers is up to the challenge.

Roger Ream is chairman of the Foundation for Economic Education and president of The Fund for American Studies. For more than 35 years, Mr. Ream has worked in the fields of education and public policy.