The Infantilization of the Campus Left

Colleges should not be turned into social media platforms. 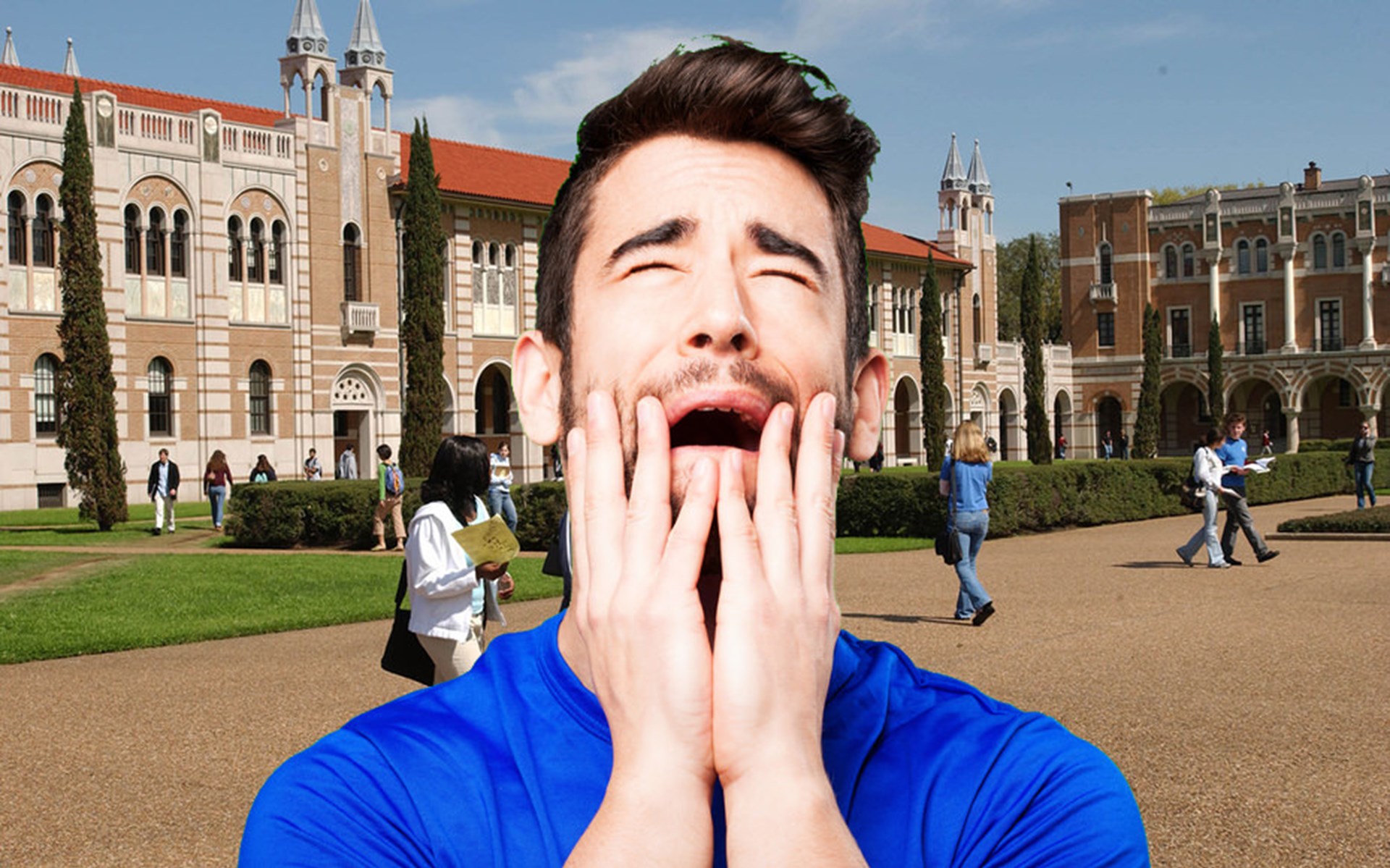 This is a response to the protesters who tried to shut down Lawrence Reed's April 20 speech at the University of Colorado at Denver. By trying to prevent other students from hearing views they disliked, the protesters exhibited less character than the libertarians they so often condemn.

College protesters probably imagine that they’re engaging in war with certain speakers, and that silencing them will damage their careers or future speaking prospects. To the contrary, most speakers invited to a college campus enjoy prestigious careers, and their reputations will not be damaged by a few hecklers. In fact, being heckled can make one a hero to many. After Milo Yiannopoulos was unable to speak at Berkeley, sales of his latest book spiked.

Had the protesters succeeded in shutting down the speech, these students would have been denied the fair fruits of their labor.

By trying to prevent their fellow students from hearing views they disapproved of, the protesters in Denver acted far more selfishly than the conservatives and libertarians they sought to silence. Had they prevented Lawrence Reed from giving his lecture at the University of Colorado-Denver last week, the protesters would have robbed the students who gave up their evening in the hope of learning something.

The behavior Mr. Reed describes hurts the student groups who invest time and energy to bring conservative or libertarian speakers to campus. The local Turning Point USA chapter invited Mr. Reed, canvassed to help deliver him an audience, and advertised his presence – giving up their free time to do so. Had the protesters succeeded in shutting down the speech, these students would have been denied the fair fruits of their labor.

Hecklers and disrupters deprive students of an opportunity to hear an alternate perspective. Sadly, speakers like Mr. Reed provide some of the few opportunities on campus for students to expose themselves to conservative or libertarian arguments. While many liberal professors give a fair hearing to students of all stripes, it is difficult for even the well-meaning ones to articulate the best conservative or libertarian viewpoints. The result is that students who wish to hear competing perspectives have few options. When far-left protesters attempt to narrow their options still further, they rob these students of the opportunity to test their ideas against scholars who disagree with them.

How did we get here? Nasty protests against speakers were not prevalent eight years ago when I was a freshman at the liberal University of Colorado at Boulder. By the time I graduated, they were. What changed?

The biggest contributor may be social media: my generation was the first to grow up online. Facebook let us create an ideological bubble, wherein we curated information sources we liked and banned those we did not. When we saw a viewpoint, we didn’t agree with, blocking the author was as simple as clicking a button. Noted social psychologist Jonathan Haidt and New York Times op-ed columnist Frank Bruni suggest that trigger warnings and safe spaces are just the real-world extension of our online bubbles. Protesting speakers is merely the physical equivalent of the block button.

Those who grew up without unsupervised play were shielded from most conflicts.

When we became the dominant voices on campus, we set about remaking campus into a social media platform.

Additionally, while growing up, my generation rarely engaged in unsupervised play. Unsupervised play is critical, because it forces children to overcome differences and hurt feelings without adult mediation. It is the opposite of a safe space. Those of my generation who grew up without it were shielded from most conflicts. The result is that conflict represents an unknown factor to many Millennials, and so we confuse ideological conflict with physical danger and respond accordingly.

Finally, colleges are increasingly ideologically homogenous. In 1993, only 42 percent of professors identified as “liberal” or “far-left”, compared to 18 percent who said they were “conservative” or “far-right.” By 2014, those numbers had changed to 60 percent and 12 percent respectively. The progressive bubble on many campuses encourages students to become more leftist, and encourages leftists to become more extreme. When students are not exposed to reasonable criticisms of their views, they come to believe that there are no reasonable criticisms – and that anyone who disagrees must be evil.

To be clear, these protesters are a minority. At Mr. Reed’s speech, most of the audience was polite and receptive. The hecklers are like any bullies: they exert power beyond their numbers, but their numbers remain relatively small. That should give all of us hope that even as they successfully silence some speakers, the dream of a free society moves closer to realization.