The Board Game Monopoly Is a Georgist Fantasy

The game was never intended to illustrate genuine market processes, but to propagate a specific economic viewpoint. 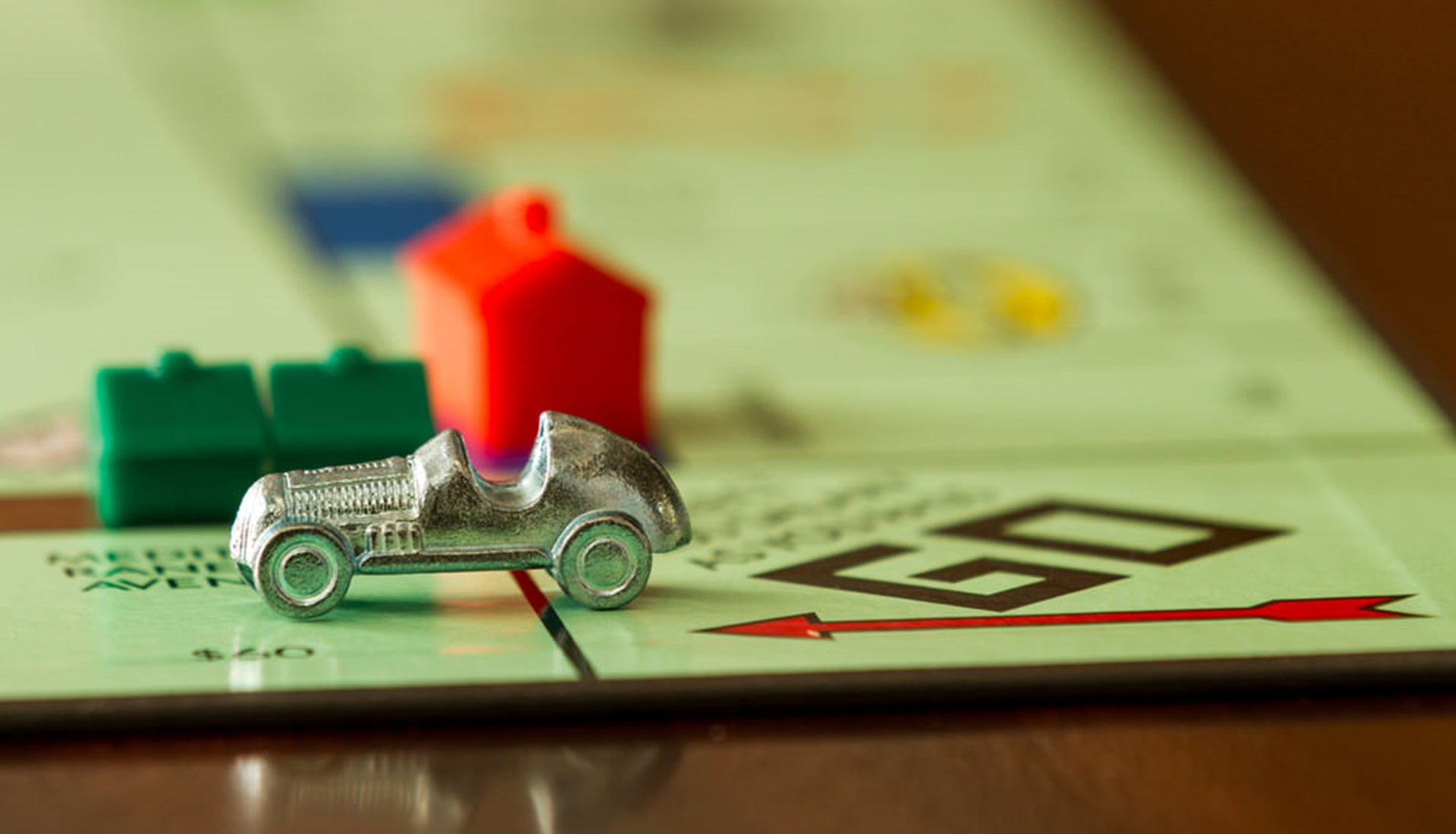 Board games are the quintessential childhood experience, even if just for dreary, rainy days. These childhood classics hold a special nostalgic place in the hearts of millions.

One of the oldest and most popular of these classic board games is Monopoly, the real estate trading game. First designed in 1902 (under the name The Landlord’s Game), the game has enjoyed remarkable longevity and enduring appeal. Indeed, over 250 million copies have been sold over the years. I played Monopoly recently for the first time in years, and I was struck with how the game profoundly misrepresents real-world markets.

Monopoly is Not about Markets

Monopoly is a game built almost entirely around chance. By rolling a pair of dice, players advance across the board, with the opportunity to purchase properties as they land on them. If a player accumulates a full set of properties (usually based around one color), they can put up houses and hotels to dramatically raise the price of rent.

In reality, prices are not fixed and outwardly determined, as though written on a card.

As the game progresses, players who are unable to pay their debts liquidate assets and properties, and eventually become bankrupt. An opponent takes possession of all their holdings, and the process continues until one player owns and controls everything. All transactions, bar the trading of properties, are coercive and arbitrary.

The game of Monopoly is so wildly dissimilar from a real market that it scarcely warrants a comparison. The vast majority of transactions in the game are forced and arise from random chance, whether the roll of the dice or a randomly selected card (from “Chance” or “Community Chest”) yielding reward or penalty.

Success in a capitalist society is rarely attained solely through chance. There are many ways to accumulate wealth, but the biggest one is through serving others by providing valued goods and services, not from forcibly extracting exorbitant rents from a land empire, as Monopoly seems to suggest.

In the real world, someone short on funds doesn’t have to stay at the priciest hotel in town when she drives by, nor is she harmed by their existence. Monopoly also ignores the actual workings of a pricing system.

In reality, prices are not fixed and outwardly determined, as though written on a card. Instead, prices are the result of interplay between buyer and seller, surrounding market conditions, and a whole host of other factors. Most importantly, as Hayek noted, prices adjust according to individual knowledge of economic conditions.

The end game of Monopoly is a caricature of reality. A player wins Monopoly by bankrupting the other players, gaining their assets in the process. Thus, the winner of the game is the “monopolist”, who controls all the money, all the railroads, the utilities, and real estate on the board.

Entrepreneurs don’t “win” the market by bankrupting consumers and rival producers. Entrepreneurs, and others engaged in the market process, “win” by creating value. Trade is a positive-sum game, yet Monopoly portrays a world where all trade is zero-sum; the gain of one is always the loss of another.In the market, unlike in Monopoly, a monopoly is not inevitable, or even likely.

It is remarkably difficult for any individual, or firm, to maintain anything close to a monopoly in the long term. In the market, unlike in Monopoly, a monopoly is not inevitable, or even likely, and certainly not a sustainable end-state of affairs.

The ubiquity of Monopoly is a testament to its enduring legacy. As the game purports to be about markets and exchange, it may represent one of the first formative memories about business and markets that many children experience. The problem with this is that Monopoly represents a false portrayal of what markets actually are. Equating the brutal, zero-sum transactions in Monopoly to a real-life market could result in an anti-market mentality.

This false portrayal is not merely the result of a board game designer stripping down and simplifying the nuances of the market to package as a children’s game. The original designer of the forerunner to Monopoly (The Landlord’s Game) was a woman named Elizabeth Magie. Magie was a devoted Georgist, a devotee of the American political economist Henry George. Though his ideas have fallen substantially out of favor over the past century, he enjoyed a large populist following around Magie’s time.

She deliberately structured the game to attempt to illustrate the superiority of Georgist economic ideas. Namely, the concept of a single “land-value” tax. Henry George believed that profit derived from rents were unjust, and that they should be extracted through taxation. Indeed, some have argued he supported the “common” ownership of property, though he asserted “[i]t is not necessary to confiscate land; it is only necessary to confiscate rent.”

What many consider to be the trademark “capitalist” game is really nothing but a pale imitation of what markets really are.

Suddenly, all the oddities of Monopoly’s portrayal of the market begin to make sense. The involuntary transactions, the emphasis on land ownership and rents, and the eventual acquisition of all property by one player. The game was never intended to actually illustrate a genuine market process, but instead to propagate a specific economic viewpoint, and incite players to subscribe to Georgist principles.

Monopoly represents a profoundly untruthful portrayal of markets, of business, and of capitalism itself. Some of this can be explained by simplifying assumptions necessary for a board game, but at least part of it stems from its Georgist origins. What many consider to be the trademark “capitalist” game is really nothing but a pale imitation of what markets really are.

False portrayals of markets and of liberty are present in every form of media in the world today, from movies to comic books. This is just one example of the prevailing anti-market bias, even if it’s in a simple board game.

Tyler Groenendal is a graduate of Hillsdale College, and works for the Acton Institute for the Study of Religion and Liberty. He enjoys cats, liberty, and the music of Ritchie Blackmore.