The Big Losers at the Olympics Are the Host Nations 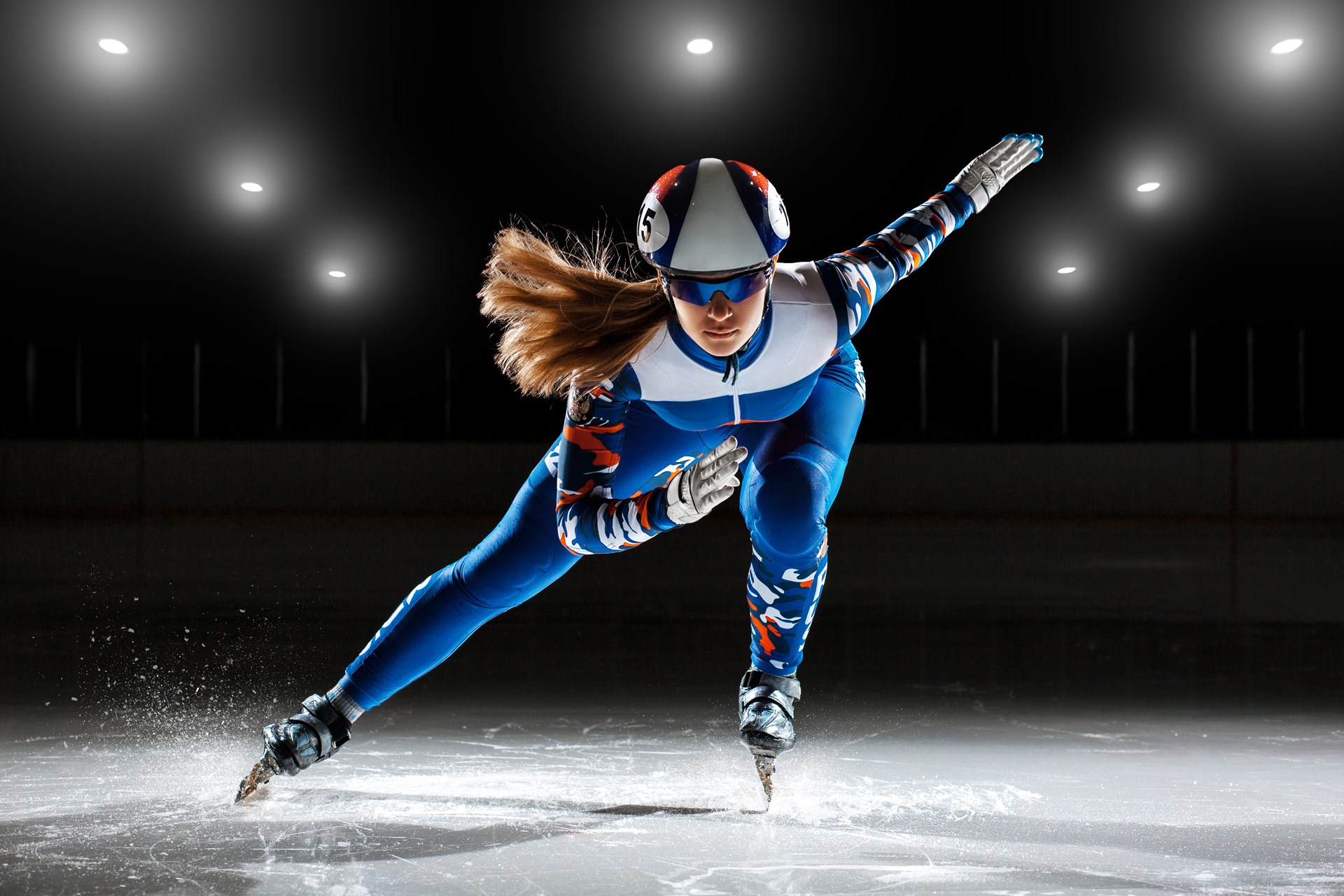 The 2018 PyeongChang Winter Olympics began on February 9, and the South Korean government has budgeted the event to cost South Korean taxpayers over £9 billion. The unfortunate reality for those taxpayers, however, is shown a recent Oxford University study, which found the average Olympic Games exceeds its budget by an enormous 156 percent.

This figure includes only sport-related expenses — outlays for general infrastructure, like housing and transportation, were excluded. These expenses are not insignificant either, and often actually exceed spending on sports-related infrastructure. Prior to being “awarded” an Olympic Games, considerable investment also goes into an initial bid to the International Olympic Committee (IOC).

Servicing debt can burden taxpayers for decades, and there are no better examples of this than the 2014 Sochi Winter Games and the 1976 Montreal Olympics. Sochi will cost Russians £860 million per year for the foreseeable future, and the public debt from the 1976 Montreal Olympics was only fully repaid by the Canadian government in 2006. One must also consider the opportunity cost of such reckless public expenditures which could be used in areas which provide direct benefits to a nation’s citizens.

But what about the economic benefits that hosting an Olympics can yield for a country?

Never as Good as Advertized

Impact analysis studies commissioned by governments in their lead-up to a Games conclude that hosting the Olympics will encourage tourism and employment — thereby generating a positive economic impact for their city or country.

But the results of such studies are usually mediocre at best, and most of these analyses are commissioned to legitimize a political position rather than to search for economic truths. Independent analysis finds little or no positive net impacts of Olympic Games for host nations.

Gains to employment from the Olympics consistently fall short of predictions. There is no doubt major sporting events result in considerable expenditure from visiting tourists; however, there is no definite impact on tourism for a city post-Olympic Games. London, Beijing, and Salt Lake City experienced declines in tourist numbers after the Games; whilst Sydney and Vancouver saw only slight increases. One undoubted success story, however, is the city of Barcelona which hosted the 1992 Olympics, yet the Games still went 266 percent over budget.

Gains to employment from the Olympics consistently fall short of predictions, and any jobs created are mostly temporary and typically go to workers already employed. A study of the 2002 Winter Olympics found that, at most, one-quarter of the number of jobs officials had quoted were actually created. This amounted to £216,000 of federal spending per job. Additionally, only around 10 percent of the 48,000 jobs created as a result of the London Olympics were filled by previously unemployed people.

Regardless of their cost, the Olympics are a marquee event which will continue to draw worldwide audiences, but there is much that future host cities Tokyo, Beijing, Paris, and Los Angeles can learn from their predecessors.

Ueberroth embraced the private sector and produced an Olympics which used no taxpayer money. The most financially successful Games of the modern era were the 1984 Los Angeles Olympics, an event which, after the disastrous 1976 Montreal Olympics, nobody wanted. LA was the only bidder for the ’84 Games, but what the world viewed as a perilous venture, organizers turned into a healthy (and rare) £154 million profit.

LA ’84’s chief organizer, Peter Ueberroth, raised funding for the Games almost entirely from private sources — a feat which had not been done since the first Olympics in 1896. Ueberroth embraced the private sector and produced an Olympics which used no taxpayer money. The ’84 Games also generated a net gain for the city of Los Angeles, as profits were reinvested into sports in California, and the small number of facilities built for the Games were located at universities, where they could be reused by students.

The Games Could Be Great

Why do we continue the tradition of outlandish public spending on them? The Games are used as a tool by governments in developing economies to promote their country’s emergence, and mature economies often tout them as a way to revitalize their cities. The IOC repeatedly bluffs governments into thinking hosting and paying for the Games is a good idea. Governments will then spend hundreds of millions of pounds on their Olympic bids, and politicians in the winning country are often not around when taxpayers foot the bill more than half a decade later.

At their heart, the Olympics exhibit many qualities which are endorsed by free-market capitalism, actively promoting individualism, international cooperation, and excellence through competition. Why, then, do we continue the tradition of outlandish public spending on them?

It seems inevitable that governments will continue their irresponsible Olympic bids which, if successful, begin a spiral of taxpayer-financed wastage. But changes to funding structures can be made by upcoming host cities that embrace a more cost-effective model of financing, such as that employed by Los Angeles Olympic organizers.

Longer term, however, the focus of the IOC should shift from awarding the Olympics to the country that will produce the Games with the greatest grandeur and scale, to those which can be privately funded and generate a legitimate return for the host nation.

Josh Adamson is an Editorial Intern at CapX.