Terrorism Makes Headlines, But We Are Safer than Ever 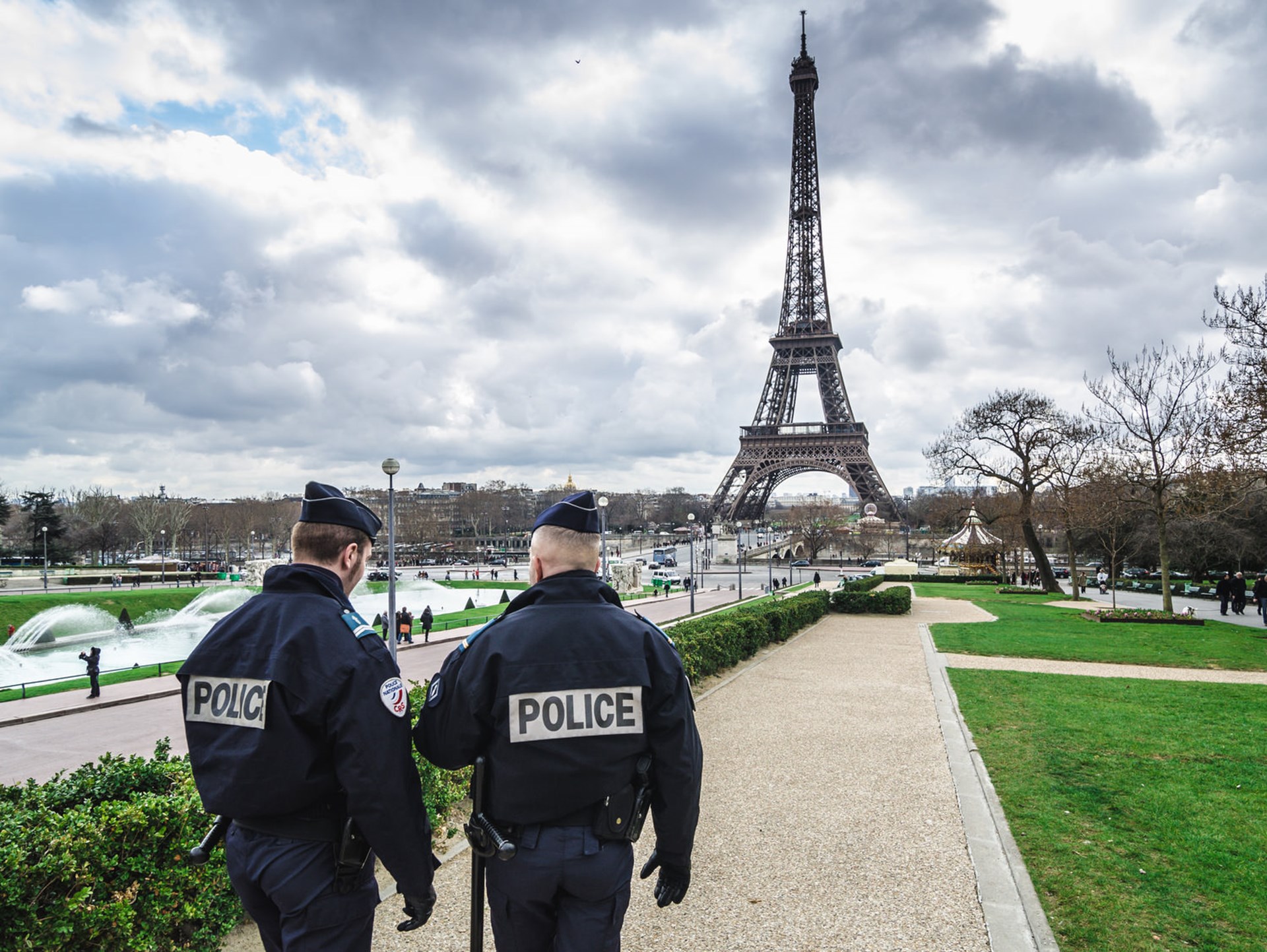 The atmosphere in France was already gloomy before the atrocities of the 13th of November. What should we call it now? A familiar tune is echoing louder and louder: we hear that the world is horrible, that the youth is getting lost, threatened by unemployment, climatic catastrophe and now this radical Muslim terrorism that casts a shadow on an already dark setting.

It is in these times that we can turn to history for help. Indeed we fail to perceive a reality that only long-term data can reveal: in fact, the world has never been as welcoming as it is today. And in some way, this is precisely the problem: the safety and the comfort of modern life has made us more vulnerable, notably to the terrorist risk.

If you are unconvinced, have a look at the work of a young German economist living in Oxford, Max Roser. His fascinating research covers economics, health and security. In the economics field, Roser reminds us that in the last twenty years extreme poverty (defined as the proportion of individuals living with less than $1.25 a day) has halved (shrinking from 30% to less than 15% of the total population) all the while 66% of Americans surveyed believe it has doubled. Almost every impoverished country is engaged in a process of economic development which has a mechanical consequence: on a global scale, inequality is decreasing (this trend has been particularly visible since 1988).

As the American economist Jeffrey Sachs has said, for the first time in world’s history, we have the capacity to eradicate extreme poverty. Health data shows a similar picture: infant mortality has almost disappeared around the world; life expectancy has soared since 1875 when it ranged between twenty and forty years. The same is true of “healthy” life expectancy.

Given the current circumstances, security data is the most interesting to look at. And here too, Roser’s data is unequivocal. The number of deaths due to war is rapidly decreasing thanks to the absence of large scale conflicts, such as the 20th century world wars, Napoleonic wars, or those related to the French Revolution.

The truth is, the world has never been as secure and — which explains it — as educated as it is today. Never before have we been this civilized. Roser shows that insecurity has decreased over time with the extension of freedom. Ever since the fall of Communism, the number of democracies has rocketed. 40% of the world population still lives under an authoritarian regime, located in Asia and in the Middle East. It is a lot, but it has never been so low.

Seen through the lens of data, it is a major analytical error to consider that terrorism is the avatar of a world in material decay. It is quite the opposite. Humanity has been successful in building a planet that, despite all its problems, especially environmental ones, is more welcoming than ever. The main challenge of the antiterrorist struggle is to protect this treasure.

Nicolas Bouzou is an economist. He is the founder and the director of Asterès, a consulting firm based in Paris.