Stop Saying "We": Why You Should Say "I" and "You" More at the Office

If you can’t communicate team spirit without using “we,” then you have a problem. 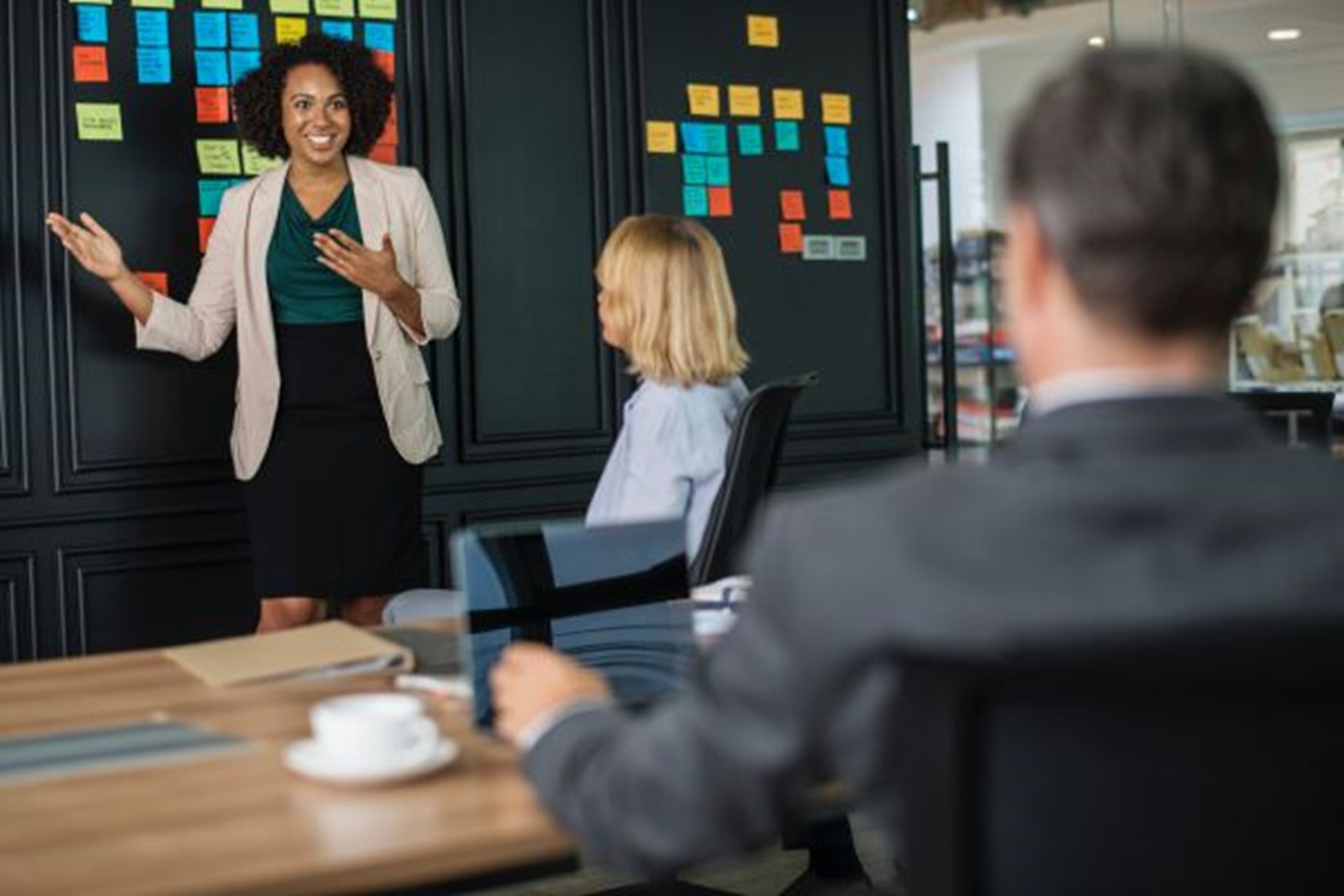 I have a controversial opinion. The Harvard Business Review people aren’t going to like this, but professionals on teams need to stop saying “we” so much:

“We aren’t doing a good enough job of supporting our customers like ACME Corporation.”

“We crushed it by landing that new deal with ACME Corporation.”

“We should create a new line of roadrunner traps for our clients at ACME Corporation.”

Saying "We" Is a Poor Substitute for Teamwork and Personal Responsibility

The conventional wisdom is that using “we” here (instead of “you” or “I”) promotes a sense of shared responsibility and team-mindedness while also protecting team members from being singled out for blame when things go wrong. The “we” supposedly softens the blow of criticism while preventing egotism from individual praise.

But I would argue that the exact opposite ends up happening, even with the most well-intentioned usage. Let’s look back out our examples:

“We aren’t doing a good enough job of supporting our customers like ACME Corporation.”

Despite the intention, this criticism is not going to land equally on all hearers. Even with the politically correct usage of “we,” this sentence has the same effect of criticizing the person responsible for customer support. Everyone knows it. Only now the criticism has a tone of passive aggression instead of direct confrontation.

Further, the usage of “we” gives passive aggressive people a defensible way to criticize others without taking responsibility for the criticism.

This is hardly fair to the person being criticized, as now they cannot defend themselves or expect direct feedback. Further, the usage of “we” gives passive aggressive people a defensible way to criticize others without taking responsibility for the criticism.

People are going to do things that sometimes require criticism. Instead of playing word games, try to make your direct feedback more constructive: “I’m confident you can improve our support for customers like ACME Corporation even more this quarter. Here’s an idea I was wondering if you were considering.”

“We crushed it by landing that new deal with ACME Corporation.”

Did *you* really have much to do with landing the deal? If not, trying to share in the credit isn’t so noble. Give credit where it’s due. There’s enough to go around to each productive person on a team that you don’t have to socialize it: “John crushed it by landing that new deal with ACME Corporation.”

“We should create a new line of roadrunner traps for our clients at ACME Corporation.”

In the end, “we” is not something that can act. Only individuals act. When you use “we” in a situation like this, you may be trying to be inclusive of all hearers, but you create a classic diffusion of responsibility. Since everyone assumes that someone else in the “we” will act, no one does.

Why did anyone decide that simple 1-to-1 requests, criticisms, and praises were bad? They take more maturity, to be sure, but they also save so much trouble.

In short, here are the problems with using “we”:

If you can’t communicate team spirit without using “we,” then you have a problem. You shouldn’t have to change the language to manipulate reality. Redeem the language of “I” and “you” by changing your tone, intent, and actions in the important work of communicating with your team and colleagues.

This article was reprinted with permission from the author.