The Berkeley case proves that there is nothing that is so beneficial that government won't try to ruin it. 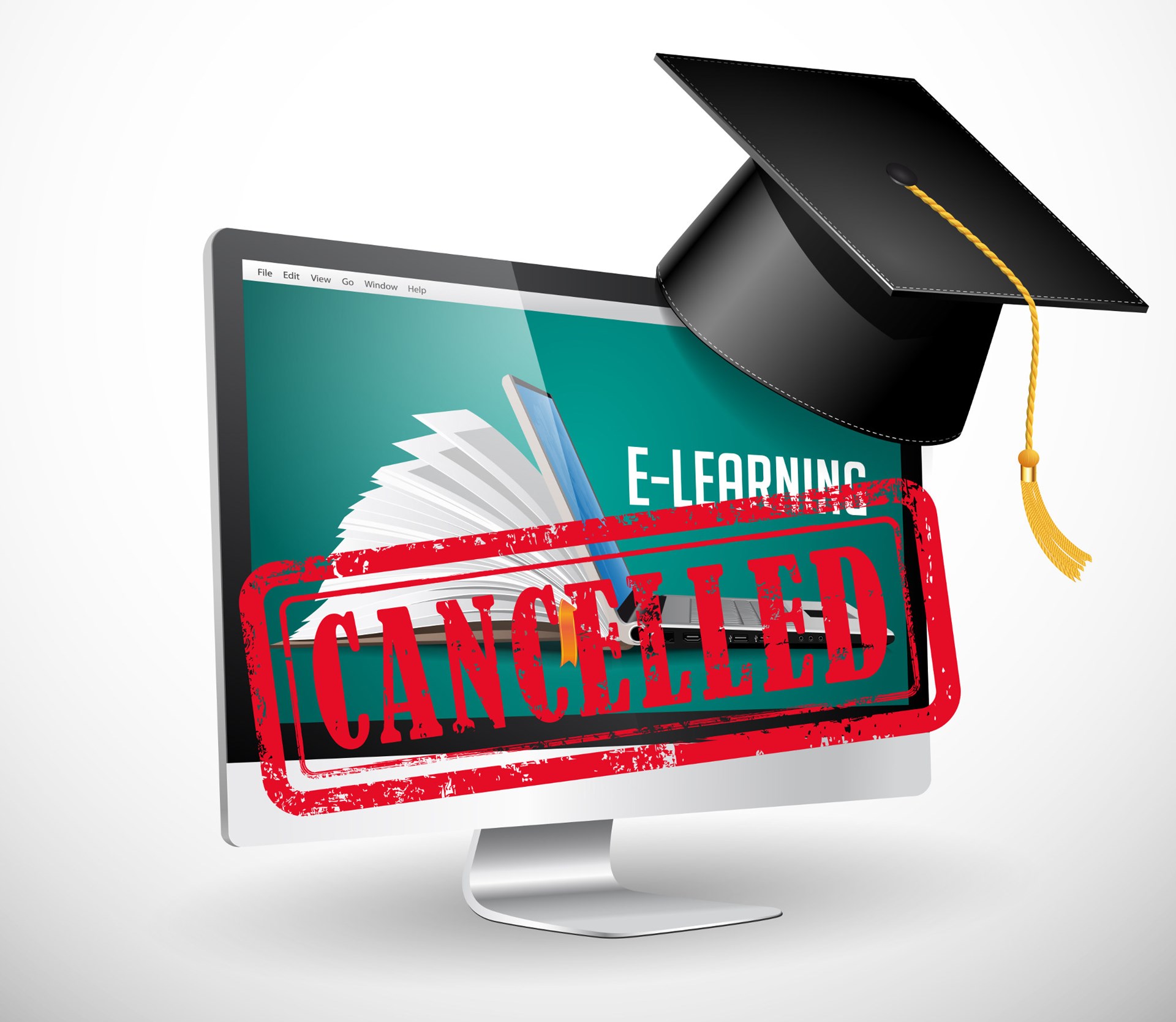 On September 13, the University of California at Berkeley announced that it may have to take down online lecture and course content that it has offered free to the public:

Despite the absence of clear regulatory guidance, we have attempted to maximize the accessibility of free, online content that we have made available to the public. Nevertheless, the Department of Justice has recently asserted that the University is in violation of the Americans with Disabilities Act because, in its view, not all of the free course and lecture content UC Berkeley makes available on certain online platforms is fully accessible to individuals with hearing, visual, or manual disabilities.

That Berkeley is not just imagining these legal dangers is illustrated by this clip from Tamar Lewin of the New York Times from February of last year: “Harvard and M.I.T. Are Sued Over Lack of Closed Captions.”

When extreme positions are too politically unpalatable for DoJ to endorse directly, it supports private rights groups in their demands.

I’ve been warning about this, to no apparent avail, for a long time. In a July post in this space, I noted the tag-team alliance of the U.S. Department of Justice, disabled-rights groups, and fee-seeking private lawyers in gearing up web-accessibility doctrine: when extreme positions are too politically unpalatable for DoJ to endorse directly, it supports private rights groups in their demands, and when a demand is too unpopular or impractical even for the rights groups, there’s nothing to stop the freelance lawyers from taking it up.

Neither political party when in office has been willing to challenge the ADA, so there is every reason to believe this will continue. If you appreciate high-level course content from leading universities, but are not a paying enrolled student, you’d better enjoy it now while you can.

A version of this article was first published by Cato.

Walter Olson is a senior fellow at the Cato Institute’s Center for Constitutional Studies.