Soft Despotism Is the Unique Threat to American Liberty

De Tocqueville warned us long ago. 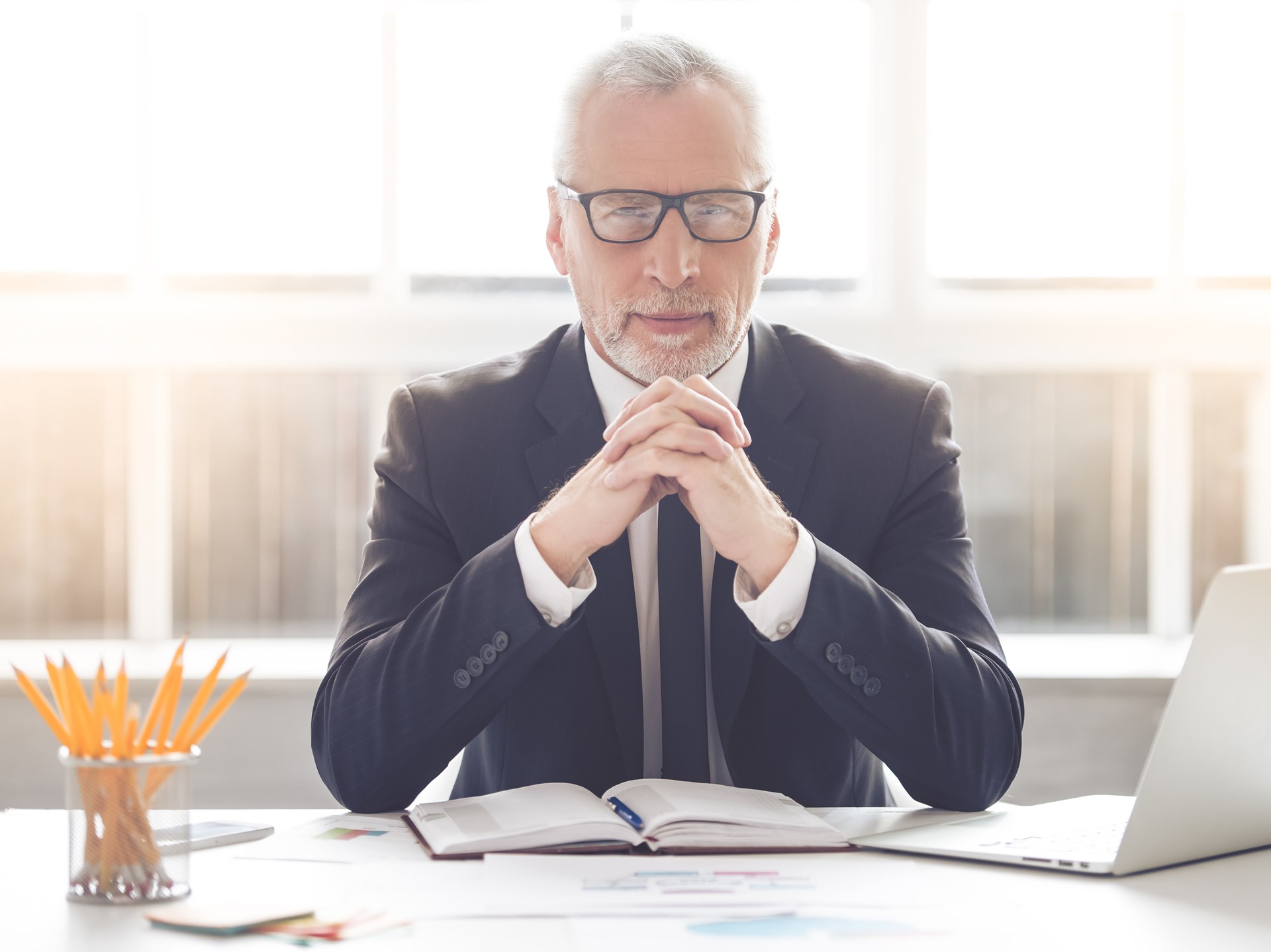 Contrary to partisan and doomsayer laments, the United States remains exceptional, even in regard to its unique despotism.

The US has been crafting its own unique despotism right under our hysterical noses.

While people worry and wait for the next totalitarian in our midst, raising the specter of Hitler or Mussolini or Stalin or Mao to slander their political opponents, the country has not yet transformed into some totalitarian fresh hell. America is not Stalinist Russia or Hitler’s Nazi Germany or Cromwell’s England or Robespierre's France. America isn’t even Maduro’s socialist Venezuela or Putin’s autocratic Russian Federation or Duterte’s Philippines.

No, as many Americans look to history or overseas for analogs to help glean some future American despotism, the United States has been crafting its own unique despotism right under their hysterical noses.

Alexis de Tocqueville predicted this “soft despotism” long ago. In 1840, the second volume of Tocqueville’s Democracy in America was published. In the chapter What Sort of Despotism Democratic Nations Have to Fear, Tocqueville muses on the future of democratic societies and their potential for tyranny.

After dispensing with the idea that democratic despotism will look anything like that of the ancients, Tocqueville ventures a picture of the future whereby a nation of isolated men, in pursuit of self-interest, are close to their fellow citizens without seeing them, touching one another without any real sense of feeling.

“Above this race of men stands an immense and tutelary power, which takes upon itself alone to secure their gratifications and to watch over their fate. That power is absolute, minute, regular, provident, and mild. It would be like the authority of a parent if, like that authority, its object was to prepare men for manhood; but it seeks, on the contrary, to keep them in perpetual childhood: it is well content that the people should rejoice, provided they think of nothing but rejoicing. For their happiness such a government willingly labors, but it chooses to be the sole agent and the only arbiter of that happiness; it provides for their security, foresees and supplies their necessities, facilitates their pleasures, manages their principal concerns, directs their industry, regulates the descent of property, and subdivides their inheritances: what remains, but to spare them all the care of thinking and all the trouble of living?

Thus it every day renders the exercise of the free agency of man less useful and less frequent; it circumscribes the will within a narrower range and gradually robs a man of all the uses of himself. The principle of equality has prepared men for these things; it has predisposed men to endure them and often to look on them as benefits.

After having thus successively taken each member of the community in its powerful grasp and fashioned him at will, the supreme power then extends its arm over the whole community. It covers the surface of society with a network of small complicated rules, minute and uniform, through which the most original minds and the most energetic characters cannot penetrate, to rise above the crowd. The will of man is not shattered, but softened, bent, and guided; men are seldom forced by it to act, but they are constantly restrained from acting. Such a power does not destroy, but it prevents existence; it does not tyrannize, but it compresses, enervates, extinguishes, and stupefies a people, till each nation is reduced to nothing better than a flock of timid and industrious animals, of which the government is the shepherd."

“You have made danger your vocation; there is nothing contemptible in that.”

Never Get Too Comfortable

If we want the government to stop violating our individual rights in the name of preventing suffering, then maybe, just maybe, people should stop scaring so easy and blaming every wicked or tragic thing that happens in this world as a failure due to a lack of government control and action. If we wish to be a free people, we must stop conflating “liberty” with “agency” — we cannot guarantee our freedom while also trying to guarantee our comfort and security.

If we wish to be brave and intrepid, we must not fear the prospect that it is better to die taking risks and facing danger than to live cowering in fear and hoping for state power to protect us from life’s turmoil. As Zarathustra says to the dying tightrope walker, “ You have made danger your vocation; there is nothing contemptible in that.”

I say “if” because, often, one man’s paradise is another man’s hell, just as the “savage” protagonist, John, discovers in Huxley’s Brave New World. When John cries out to the Delta twins in the hospital to stop taking their somarations because it renders them drug-induced slaves, he is met with deaf ears and blank stares. And when John throws their drug rations out the window, he is met with a violent reaction the governing authorities then see fit to suppress.

I cannot help but worry that this is the worst effect of soft despotism. It’s not that the majority of Americans are ignorant of their despotism and their loss of liberty; they are quite aware of it. They are simply too comfortable or too scared or too lovingly despotic in their quest to save their “lessers” to care for liberty at all.

And, as far they are concerned, any American who does care for liberty — especially if he shouts his concerns from the rooftops and fights for liberty in the public square — is not too far from being locked up in an insane asylum and branded a “savage.”