Socialism is why Venezuela's economy is so much worse than other oil-dependent nations. 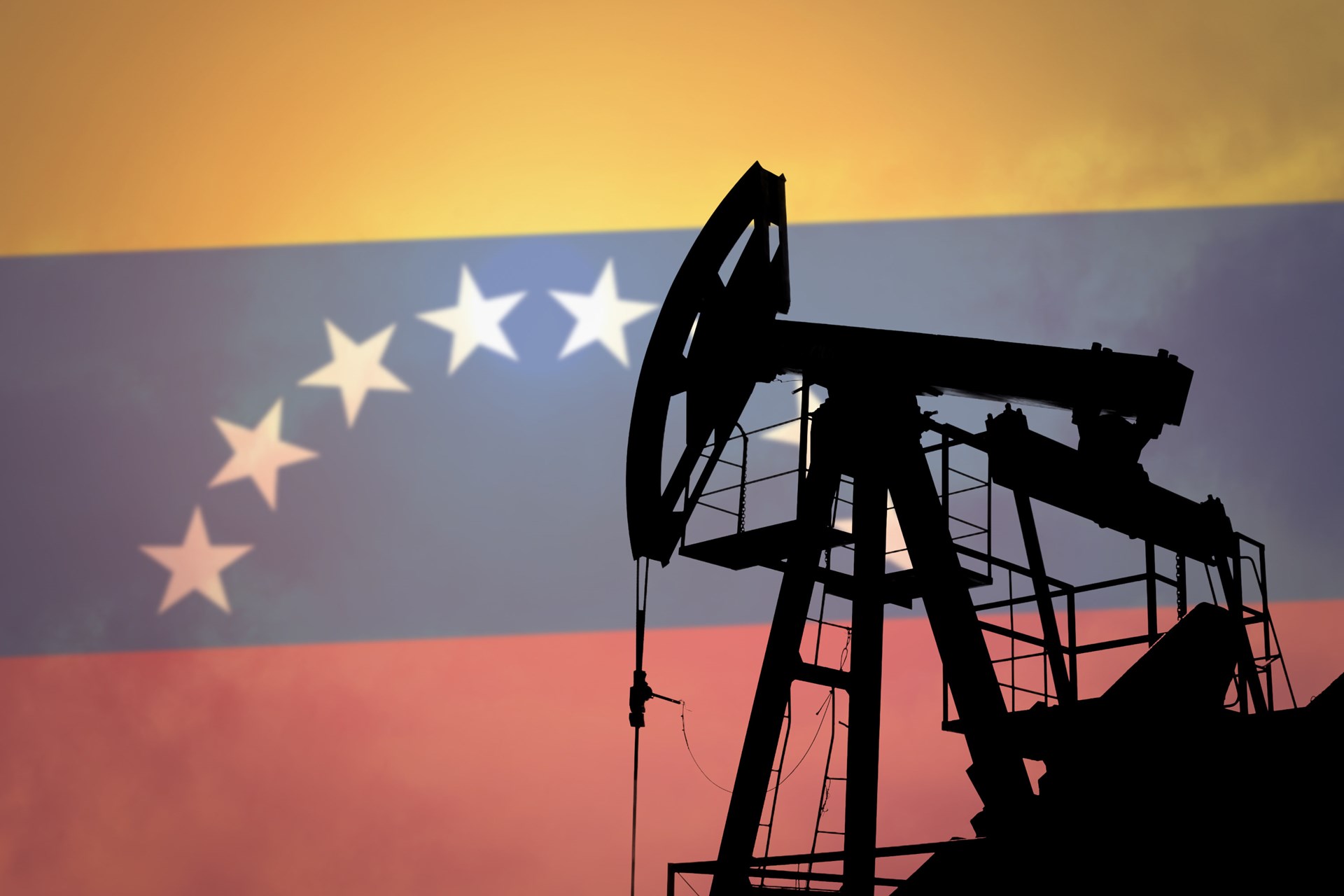 It’s true that the price of oil fell from around $100 per barrel in 2014 to around $50 in 2017. But socialist policies exacerbated the oil crisis and created the poverty we see in Venezuela today.

Free-market societies are less affected by falling commodity prices, in part because their wealth does not rely on raw materials.

Hong Kong and Singapore are two of the wealthiest economies in the world, with a 2016 gross domestic product per capita of $57,676 and $84,821, respectively. What turned these resource-barren spits of land into thriving metropolises, with bustling commerce and a prosperous middle class? Economic freedom.

It takes an average of just two days to start a company in Hong Kong — three in Singapore. Singapore has one business per 350 people, which means competitive enterprises constantly vie for consumers’ money with innovations and excellent service. Both economies encourage investment and trade, which allows consumers and businesses to benefit from the wealth and ideas of other nations.

Abundant natural resources cannot make up for a lack of freedom.

According to the Fraser Institute’s “Economic Freedom of the World: 2016 Annual Report,” Hong Kong and Singapore are the two most free economies on earth. As the Fraser economists note, “countries with institutions and policies more consistent with economic freedom have higher investment rates, more rapid economic growth, higher income levels, and a more rapid reduction in poverty rates.” Free markets encourage trade, entrepreneurship, and investment, which create wealth.

By contrast, the poorest economies in the world are characterized by oppressive government intervention. In 2014, the 40 least economically free nations had an average per capita GDP of $5,471 (in 2011 dollars). Compare that to $41,228 for the freest 40 nations.

Abundant natural resources cannot make up for a lack of freedom. Iran has over 150 billion barrels of oil reserves but is one of the 10 least economically free nations in the world. Price controls and industry subsidies crippled their economy for decades, and the government strictly limits access to financing for business. Iran’s GDP per capita in 2014, before oil prices fell, was just $6,007.

In Venezuela’s case, a government takeover of the oil industry reduced supply, sowing the seeds of future impoverishment. The oil industry was nationalized in 1976, but, wary of the mismanagement and corruption of other nationalized oil companies like Pemex, Venezuela let Petróleos de Venezuela (PDVSA) operate as a mostly private company with decision-making freedom and competent business managers.

Chavez pushed for a natural gas pipeline from Venezuela to Brazil. According to Luis Giusti, who competently ran the pre-Chavez PDVSA, this would “bring gas that does not exist to markets that do not exist.”

Predictably, oil production collapsed: The Washington Post notes that production fell 25 percent from 1999 to 2013. PDVSA made its decisions based on politics rather than the needs of consumers, and output plummeted as a result.

Had Chavez instead privatized the oil industry, Venezuela would have enjoyed more oil, delivered more efficiently, and would have suffered less waste and corruption. When China privatized Venezuela’s agriculture industry, agricultural yields increased. In a working paper for the World Bank, economists Sunita Kikeri and John Nellis explain that privatization improves performance. When private companies compete and innovate, they can reduce waste and more efficiently manage resources to create more value.

Even as Venezuela suffocated its oil industry, socialist policies in other industries left the country more reliant on oil. When Venezuela nationalized manufacturing, output dropped to 1965 levels. Nationalizing electricity led to rolling blackouts, and a government takeover of supermarkets and farms created food shortages. Price controls on key goods gave companies little incentive to produce, a fact not helped by government raids on businesses that Chavez felt were operating below capacity.

It Could Have Been Different

Seven nations rely more on oil than Venezuela. All seven saw economic growth from 2013 to 2017.

Healthy non-oil industries could have diversified Venezuela’s economy and blunted the impact of falling oil prices. By strangling them, Chavez and his successor, Nicolas Maduro, forced the economy to rely more on oil at precisely the wrong time.

In 1998, oil represented 77 percent of Venezuela’s exports; by 2011, that number had risen to 96 percent. Production plunged, but it still represented an ever-growing slice of an ever-shrinking pie.

Commentators who dismiss Venezuela’s suffering as being caused by the oil crisis need to explain why other oil-dependent countries have not collapsed. According to the World Bank, seven nations rely more on oil than Venezuela. All seven saw economic growth from 2013 to 2017. Had Venezuela emulated the economic freedom of nations like Chile, its people would not be starving in the streets.