Six People Who Were Rescued by Crowd-Sourced Legal Advice

Navigating the legal system is scary and expensive, but it doesn't have to be that way. 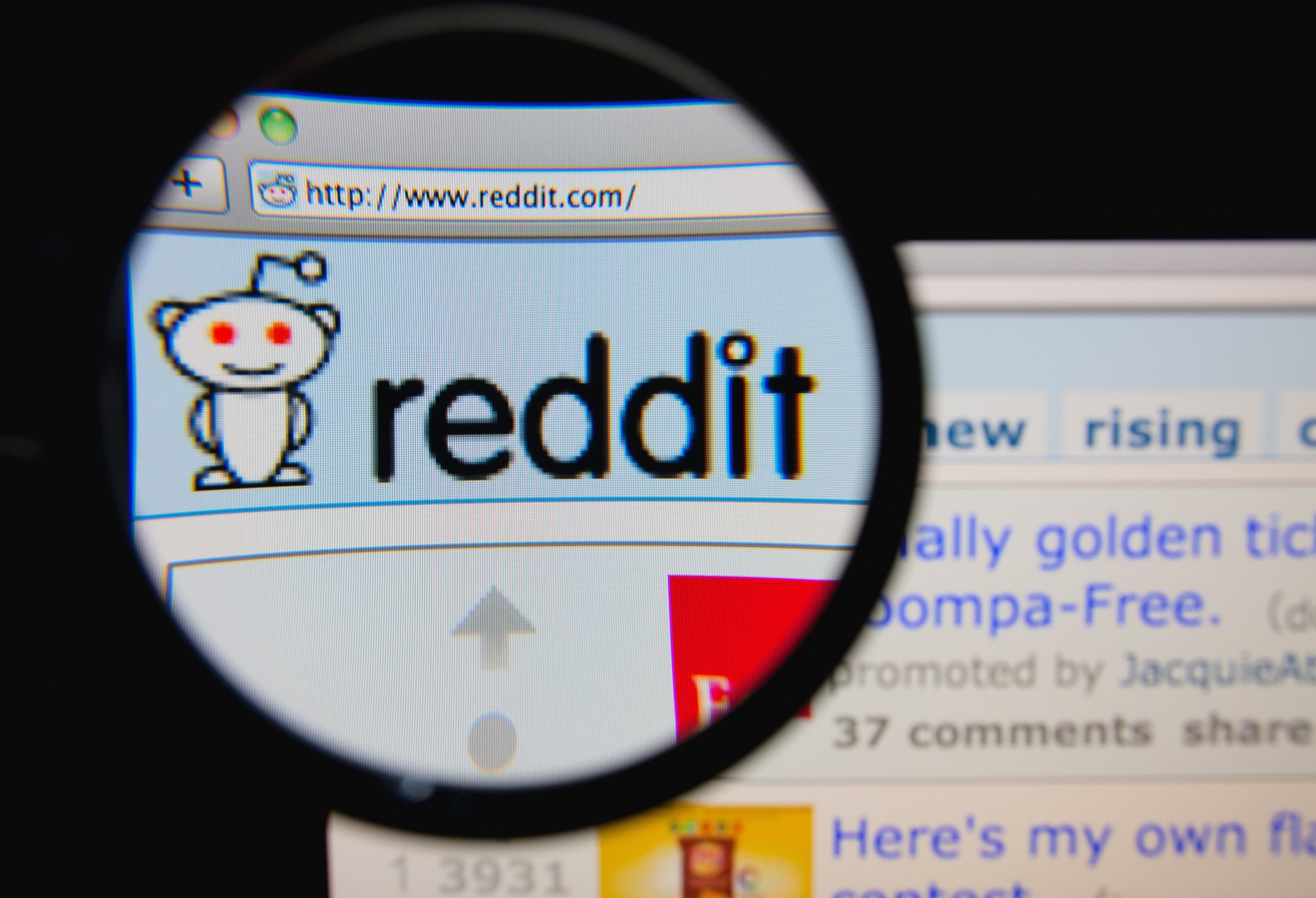 The legal system is a mysterious and forbidding institution to most of us. This leaves us vulnerable to both private and public abuse when we either have no choice but to plead guilty to a criminal charge, or have no idea how to use the law to right wrongs against us.

Fortunately, the sub-reddit /r/legaladvice has been a life-saver (sometimes literally) to thousands of people who either cannot afford a lawyer, or are even being victimized by their own lawyer.

Here are just a few-example of people the /r/legaladvice community helped:

A woman was told to document her sexual assault by her boss, which led to his conviction not only in her case, but also in a prior rape.

A man who thought his landlord was stalking him discovered that he had a deadly carbon monoxide leak that nearly killed him after a brilliant deduction from a Reddit comment.

A father was able to get custody of his baby daughter that his ex wanted to give away for adoption by following the community's suggestion.

A man who came home from a one week vacation to find a squatter living in his house was able to kick her out without an extensive legal process by following suggestions from /r/legaladvice.

A man who was nearly killed by a drunk driver was hounded by a $40,000 bill before Reddit helped him discover that the charges were bogus, and those responsible were charged with fraud.

A parent whose adult daughter unexpectedly died was guided through the process of arranging her funeral and estate in the midst of their grief.

The restrictions on legal advice make it difficult for many people to get competent legal advice. One of the consequences of the licensing of professions is that it is now illegal to offer professional advice unless you are licensed in that industry. For example, the state of Oregon fined an engineer because he criticized the timing of traffic in an email without having the right engineering license. Likewise, it is illegal to provide individual medical advice without a medical degree, illegal to accept payment for financial advice without being a registered financial adviser, and illegal to provide legal advice unless you are a member of the bar. Even if you are a lawyer, offering free legal advice to strangers on the Internet is problematic if it establishes a client-attorney relationship and enables the "client" to accuse you of malpractice or threaten your bar license.

While it is legal to state the law, it is not legal for non-lawyers to apply facts to specific situations. The restrictions on legal advice make it difficult for many people to get competent legal advice or pursue justice when they have been wronged. It often takes thousands of dollars in legal fees to defend oneself or pursue a civil claim. Poor people who have been victimized often don’t have those funds, and for everyone else, it’s just not worth it when the amount at stake is small. Many of us have been defrauded for small amounts during our lives, but few have the expertise to file a claim in small claims court.

The essential service that Reddit’s /r/legaladvice provides is in a state of limbo: while it is legal to state the law (“legal facts”), it is not legal for non-lawyers to “practice law” by applying facts to specific situations.  Reddit’s community works around these rules by requiring anonymity from both the those asking questions and answering them on /r/legaladvice and banning the sharing of personal information.

Still, if the monopolistic institutions who control access to the practice of law decided that /r/legaladvice is a competitive threat, they may well bully Reddit into shutting down the community, despite its rules and lengthy disclaimer - likewise with /r/AskDocs, /r/AskEngineers, and any other community which dispenses advice that is regulated by professional licensure.